Back to locations
Enquire about Yaverland Cliffs & Beach

Yaverland Beach is large expanse of white sand stretching for well over a mile along Sandown Bay. Impressive cliff faces starting with chalk at the far end, becoming sandstone as you move along towards the large public car park situated towards the east. The car park has public toilets and is large enough to accommodate most film crews and their vehicles.

Storage: the fishing club next to the car park has a lockable compound for their boats which might be available by negotiation

The beach is open to the public and a popular destination for dog walkers. Any closure would have to be applied for from the Isle of Wight Council. 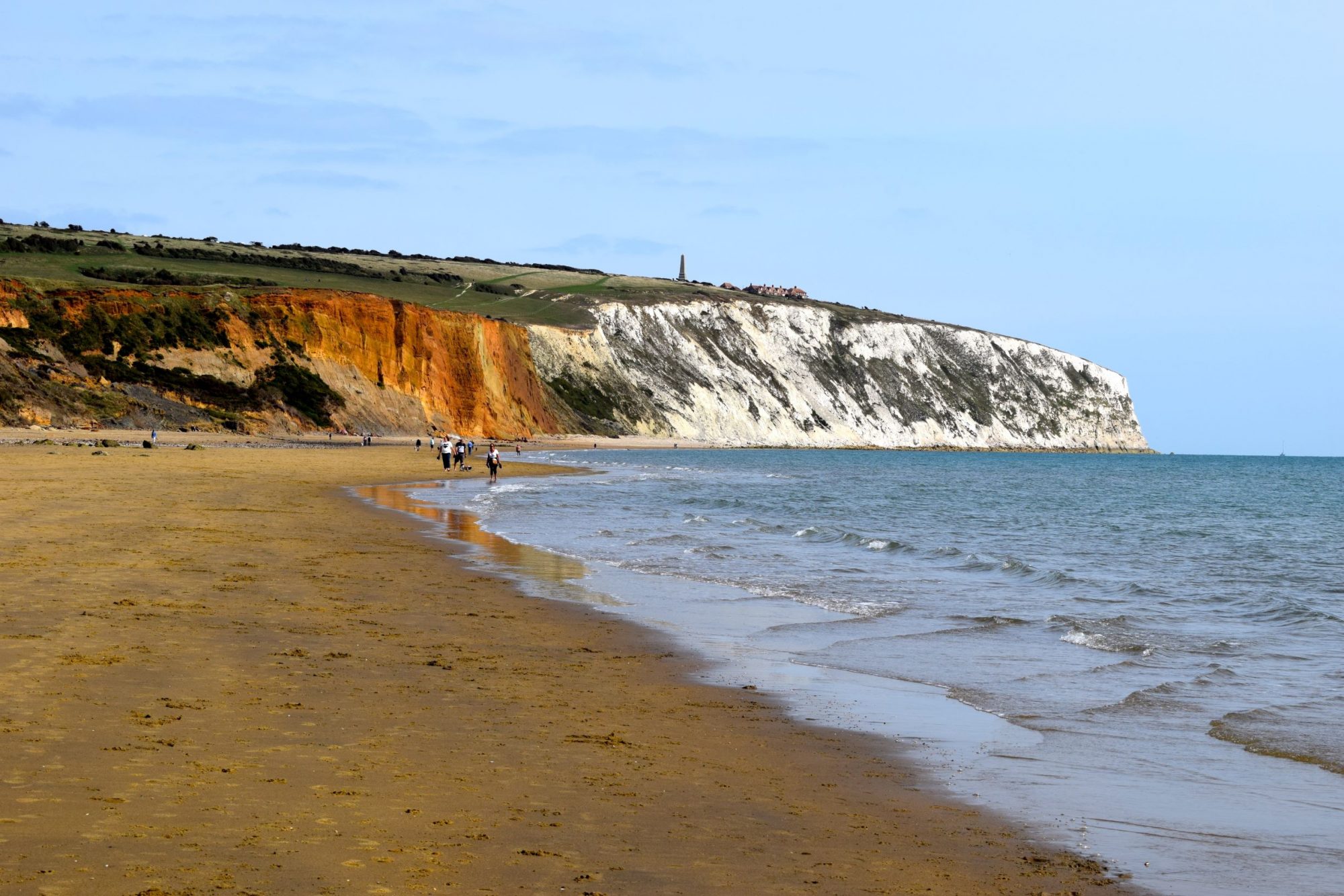 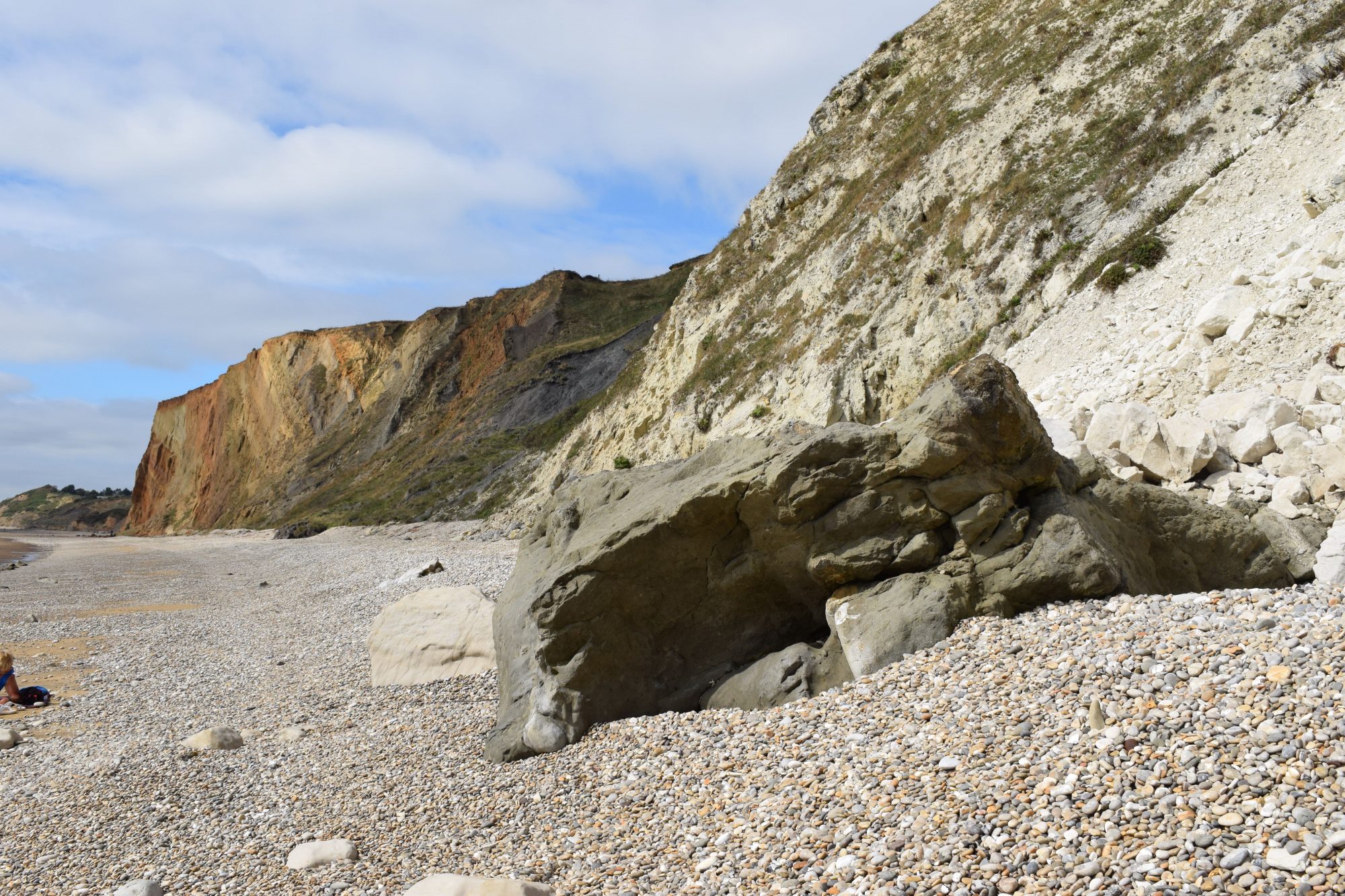 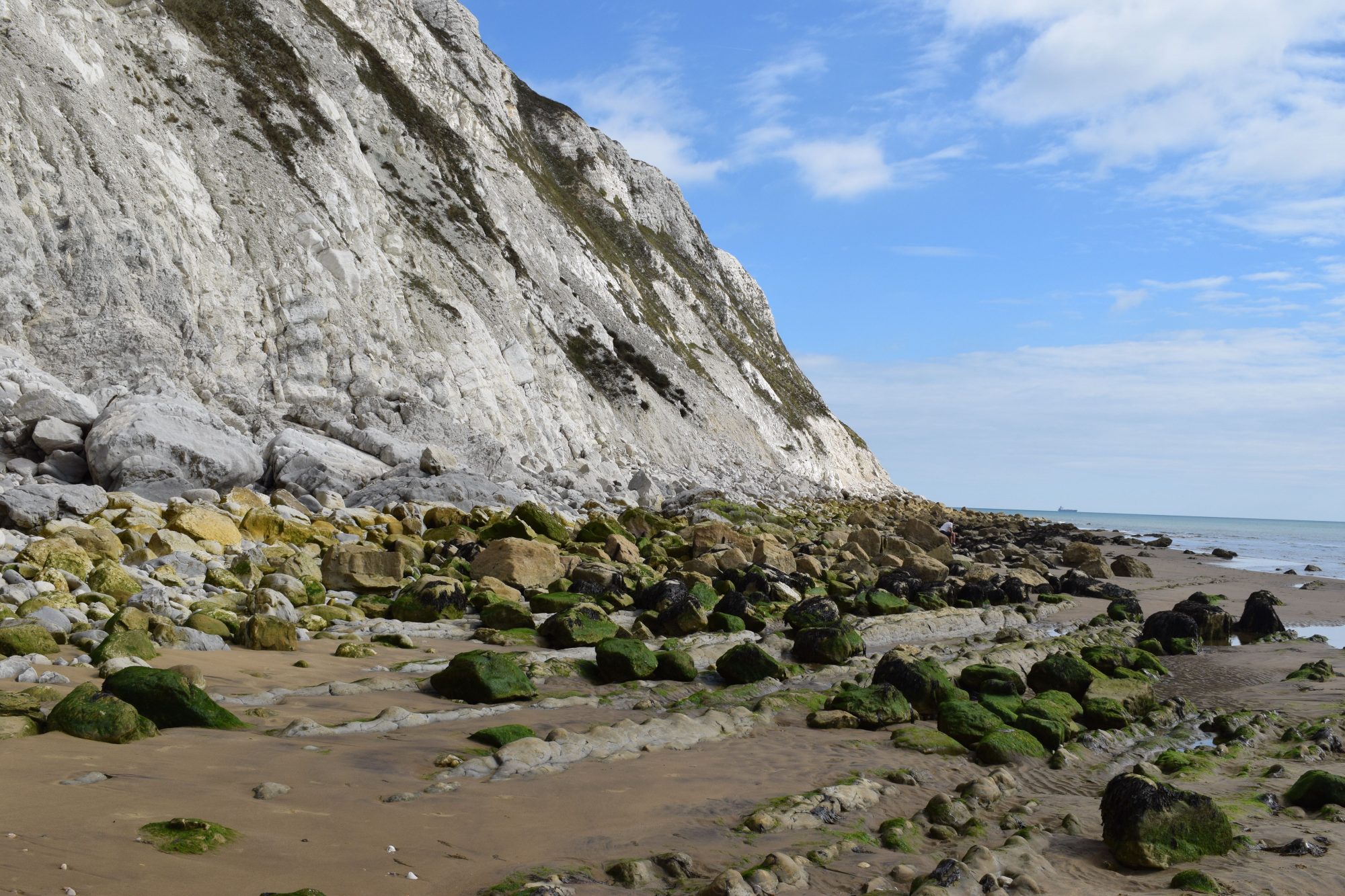 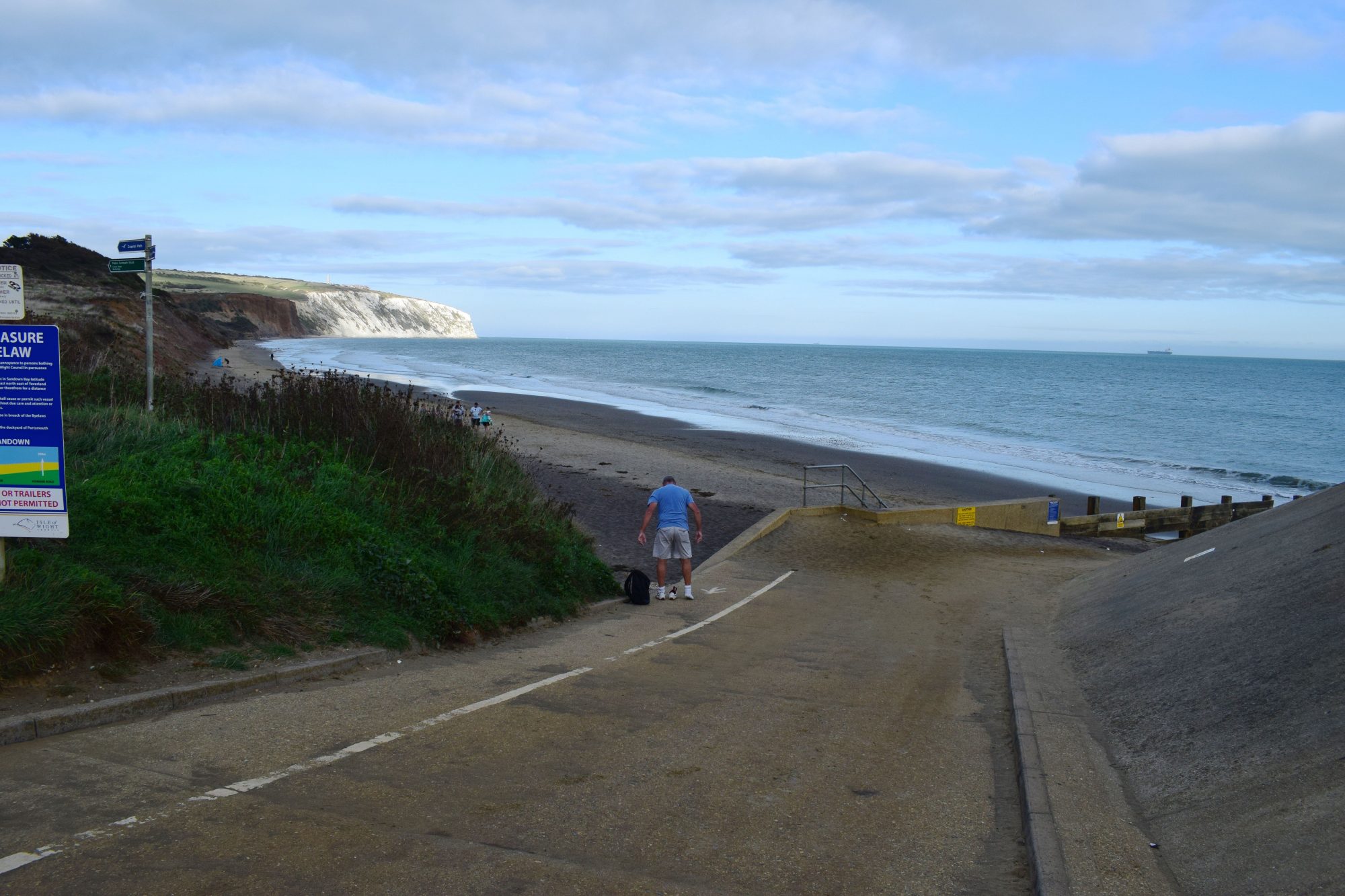 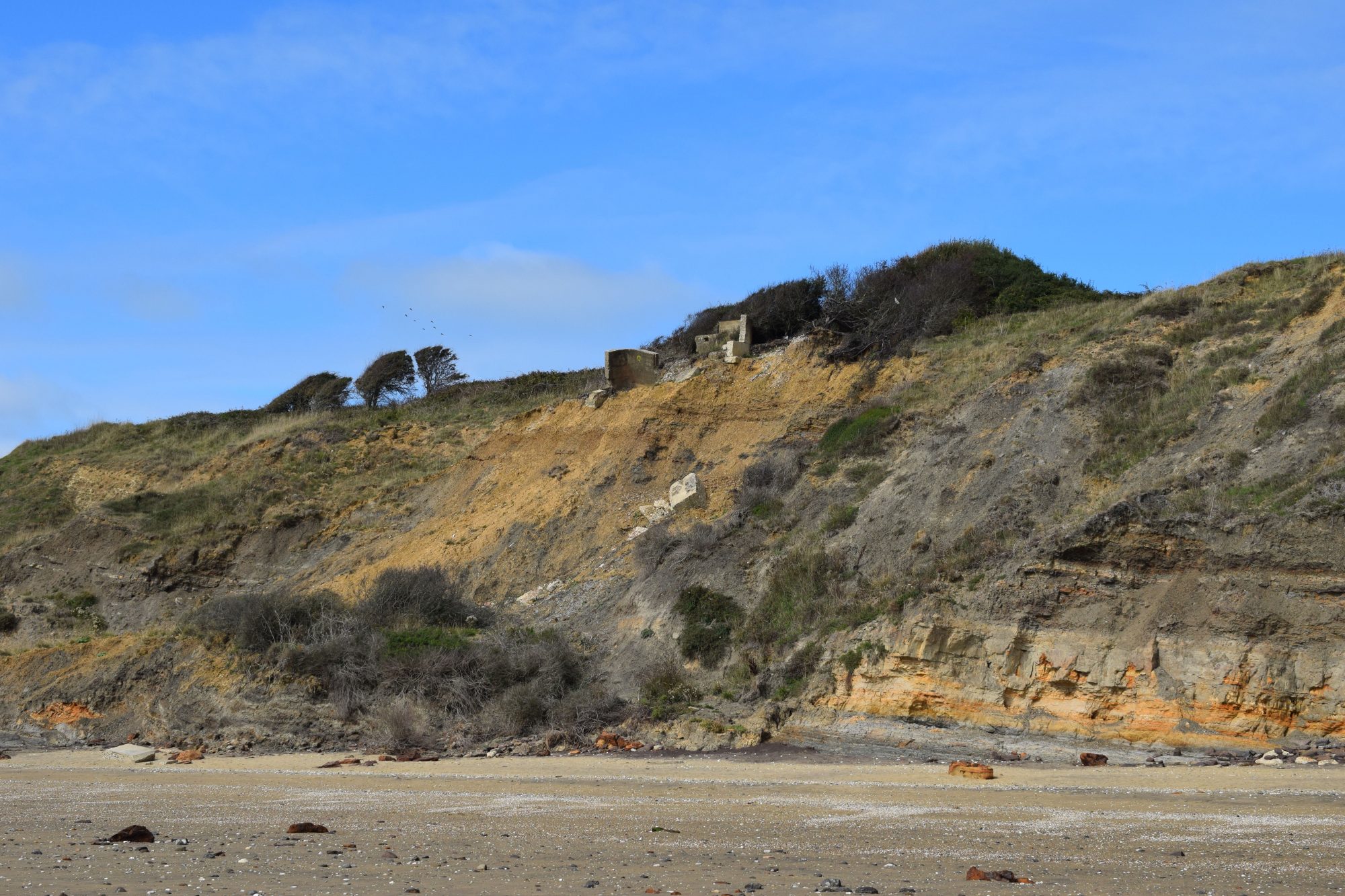 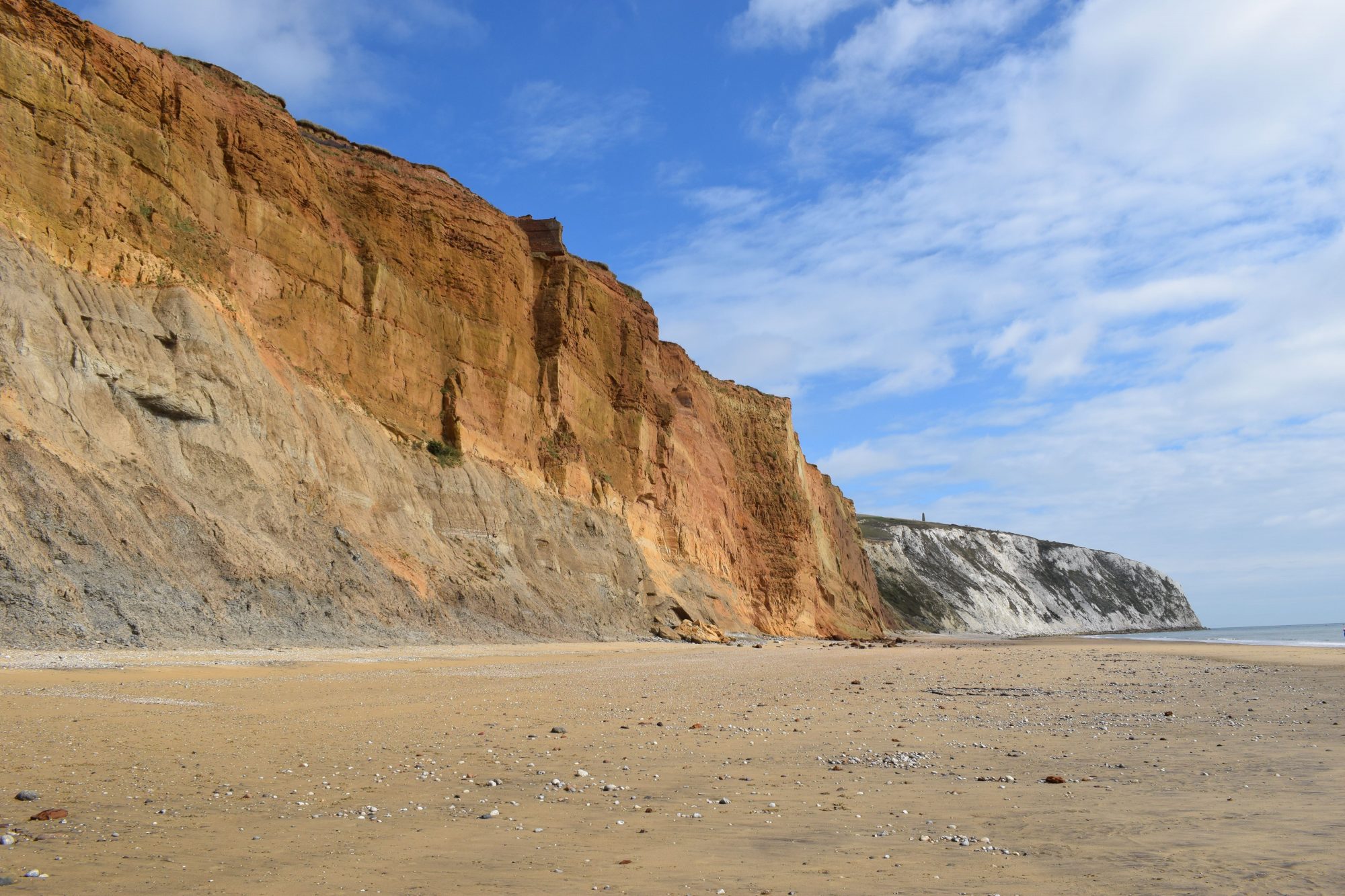 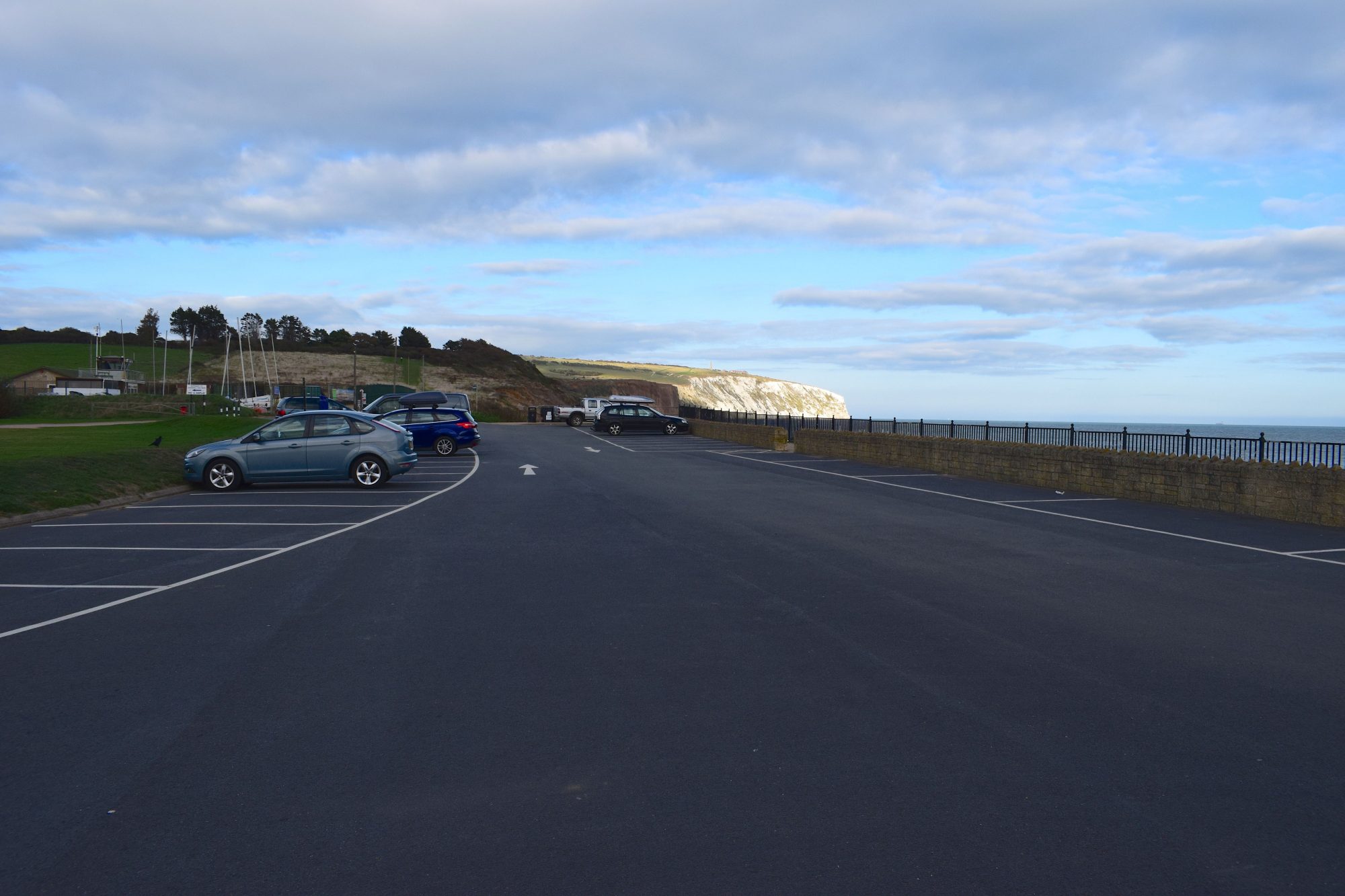 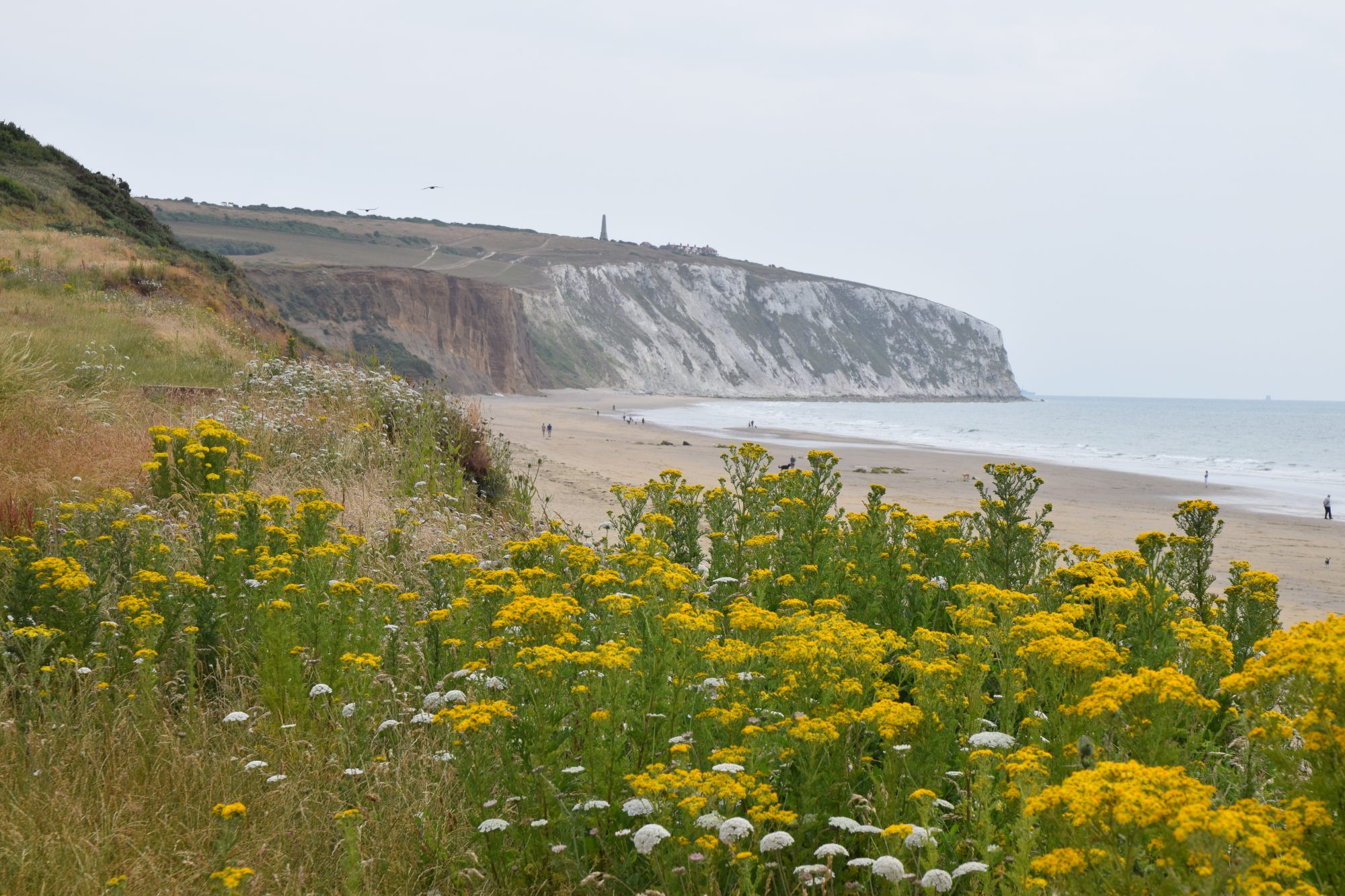