Back to locations
Enquire about Shide Quarry

Shide Quarry on the outskirts of Newport was quarried for chalk during the first half of Twentieth Century. The dramatic west-facing slope is a major landmark. The site is a Site of Special Scientific Interest (SSSI) and Local Nature Reserve owned by the Isle of Wight Council, but managed by a private charity and open to public access. 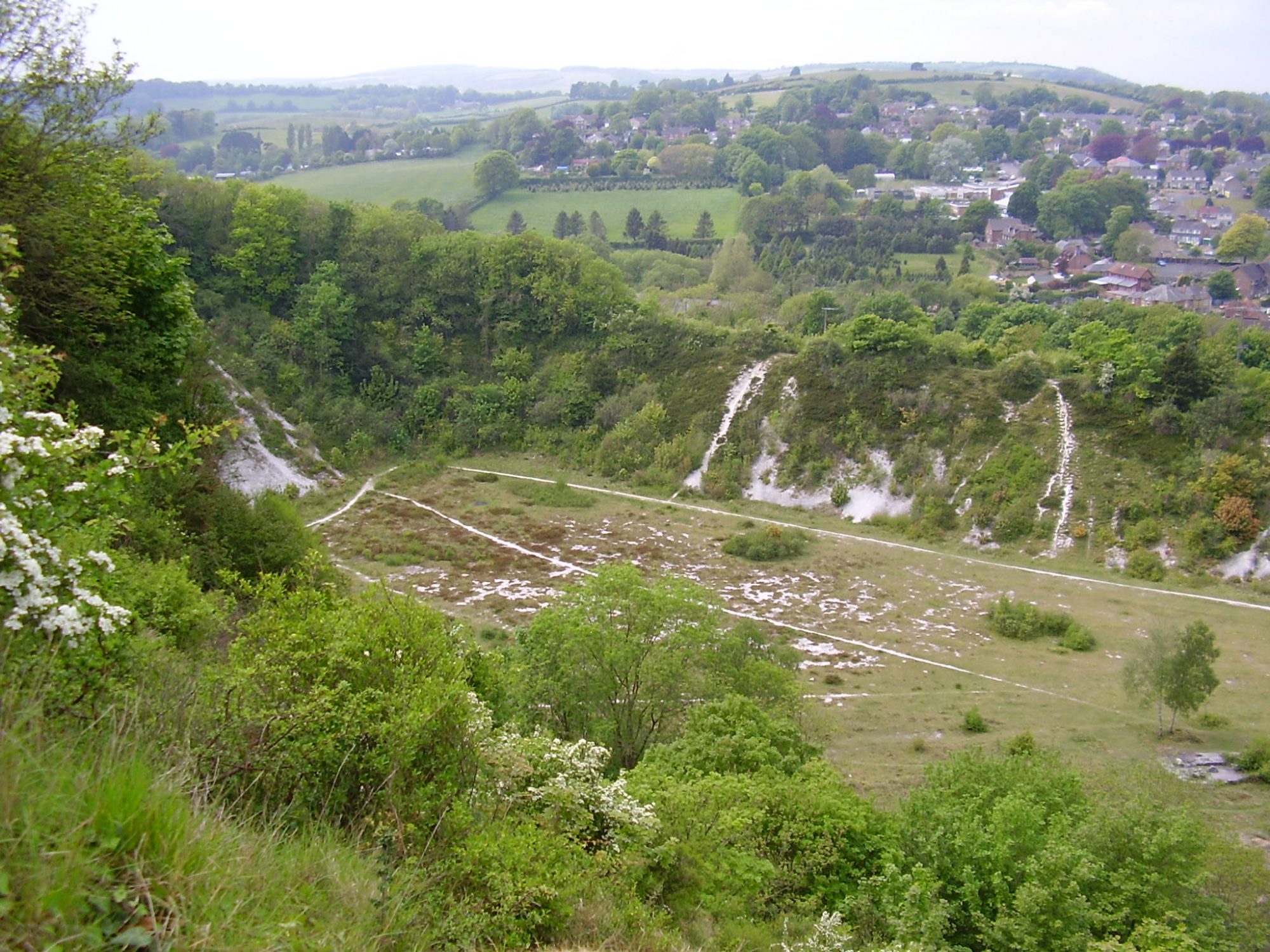 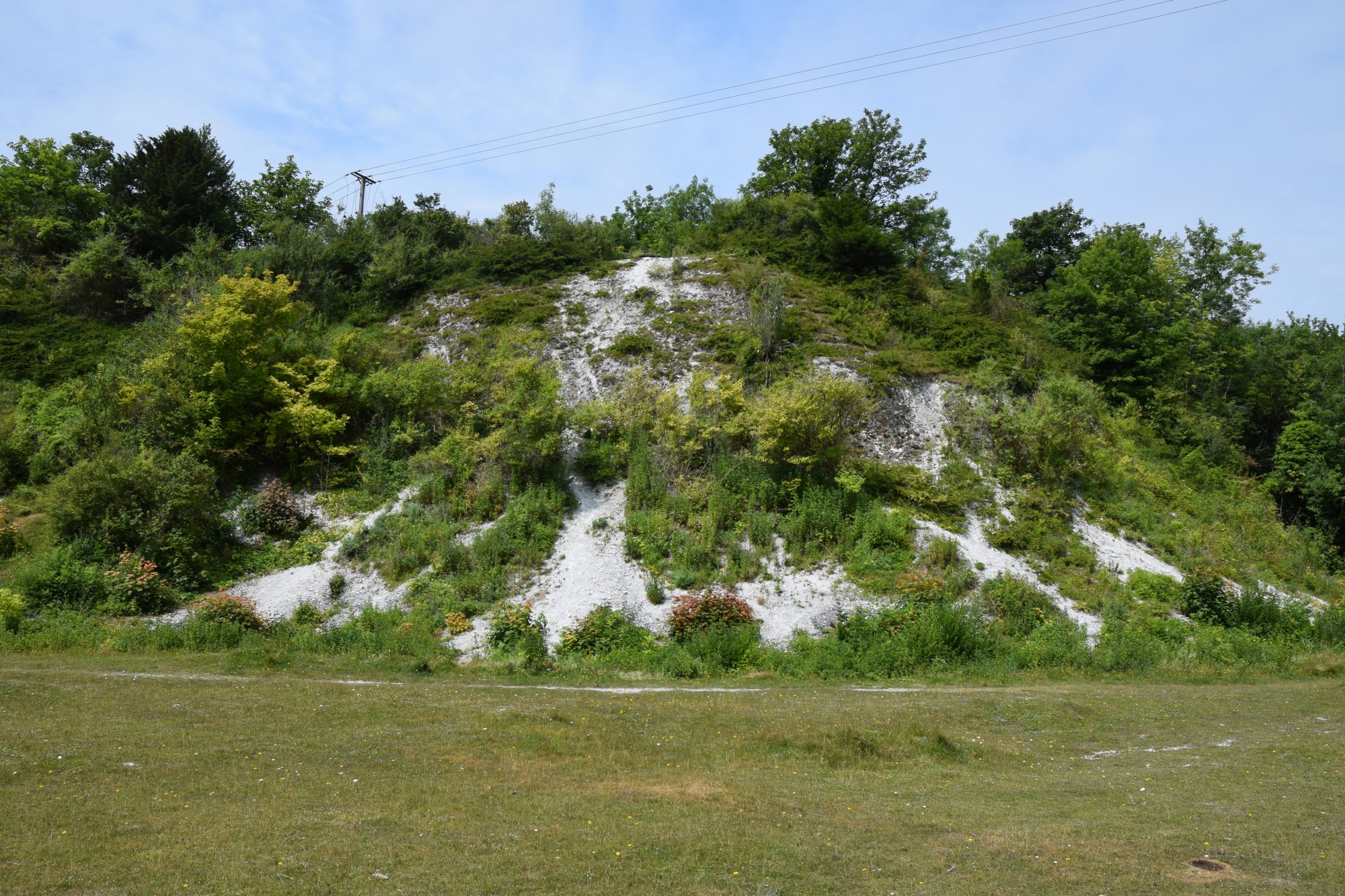 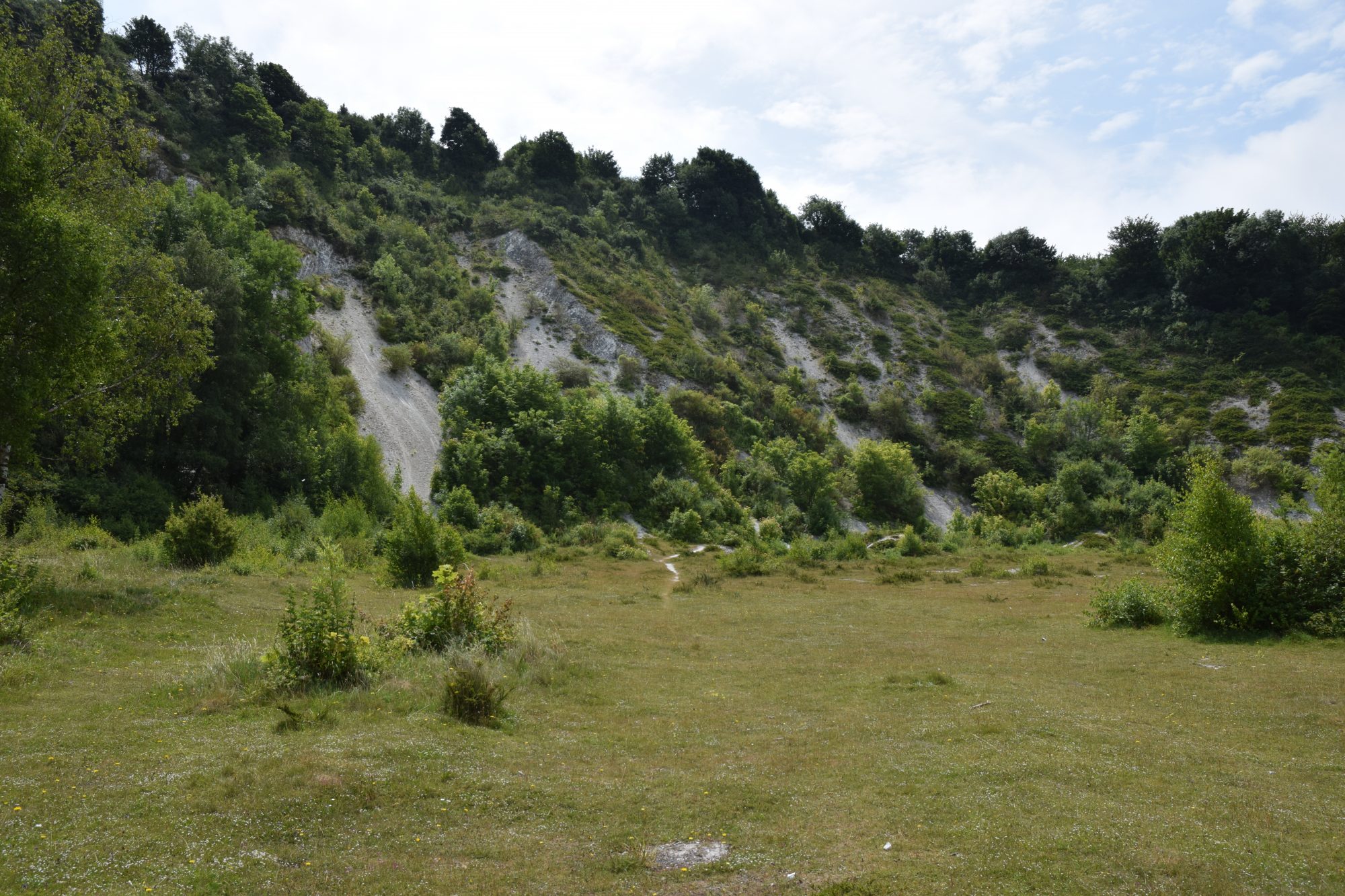 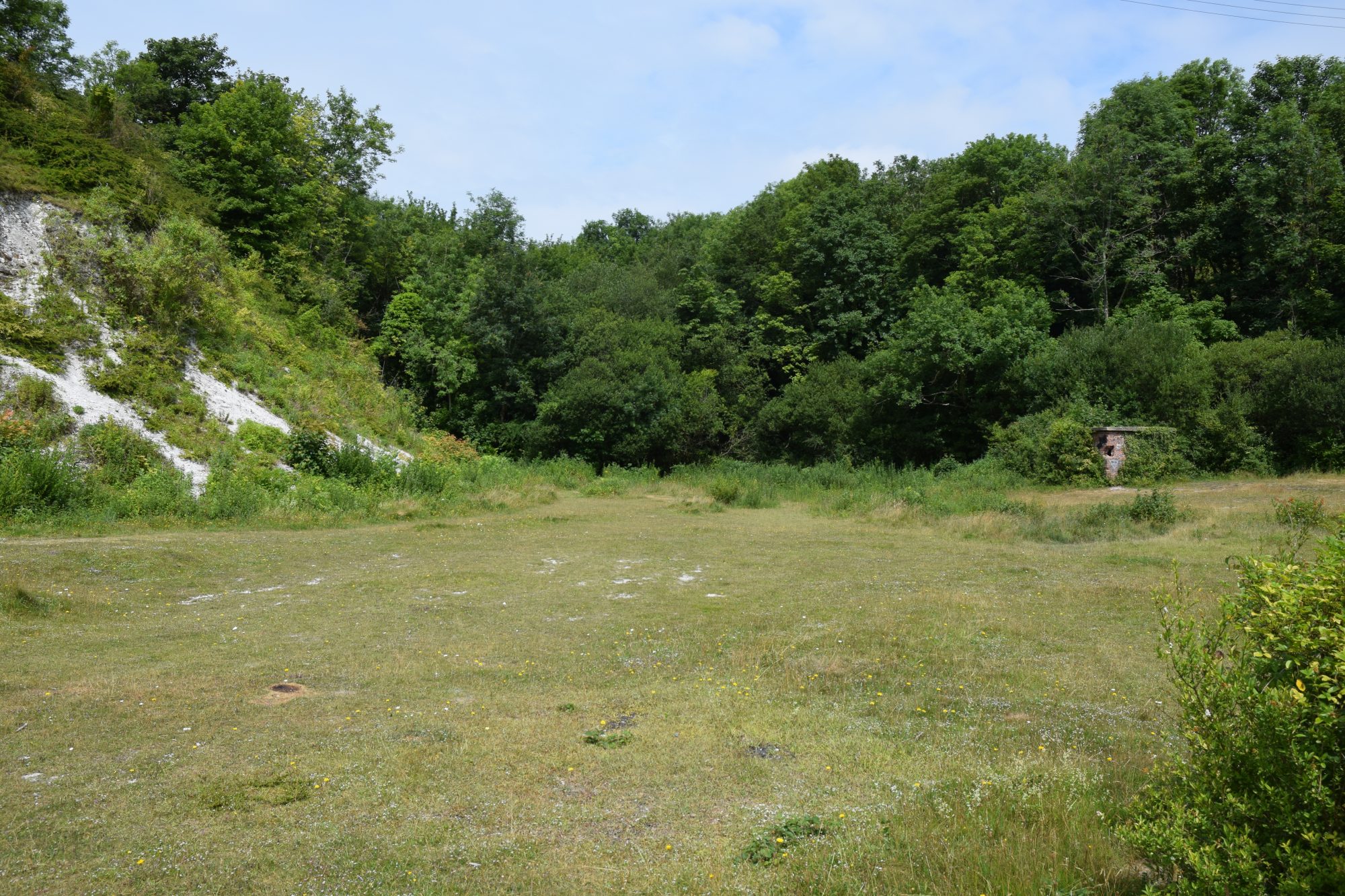 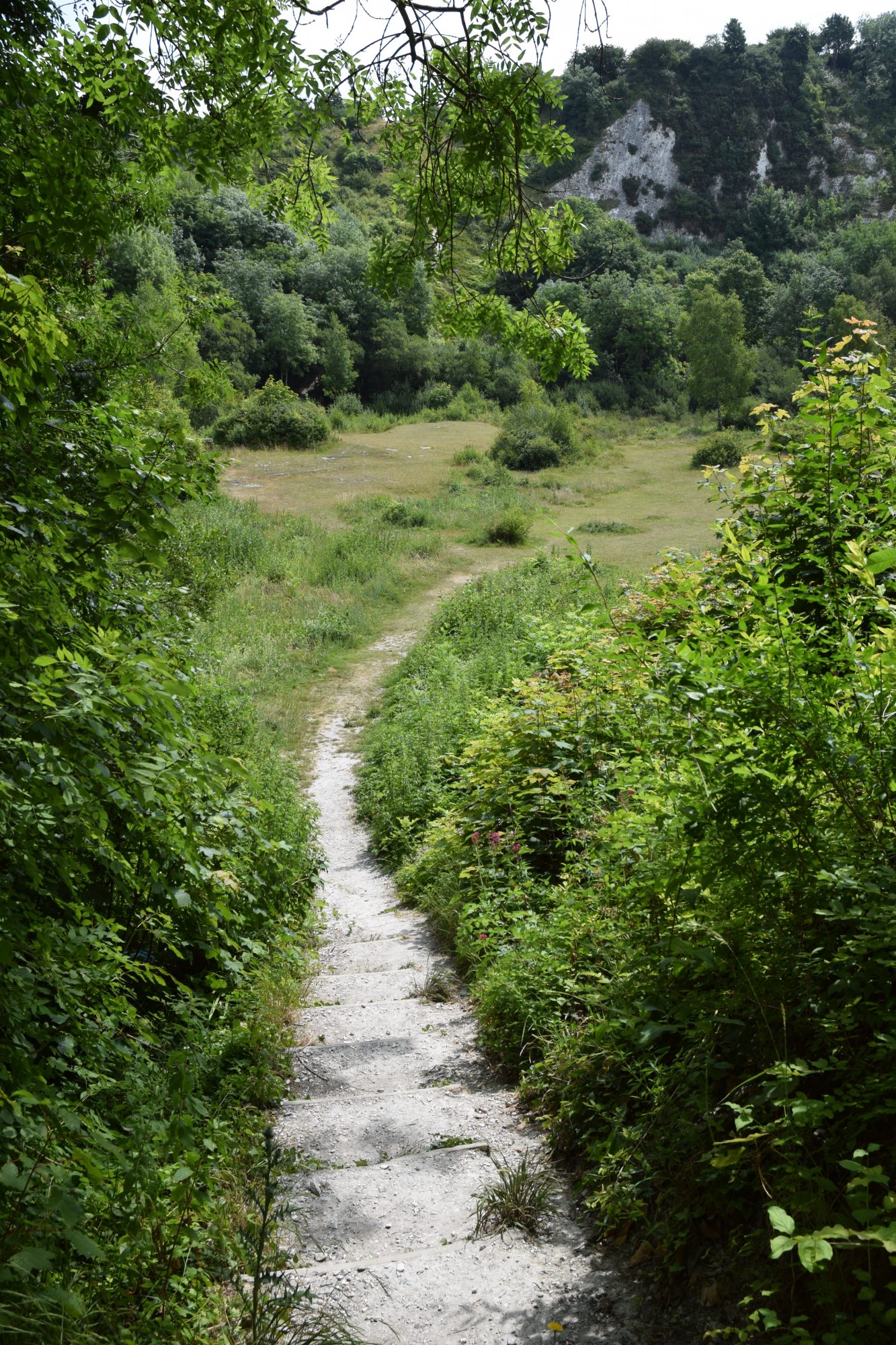 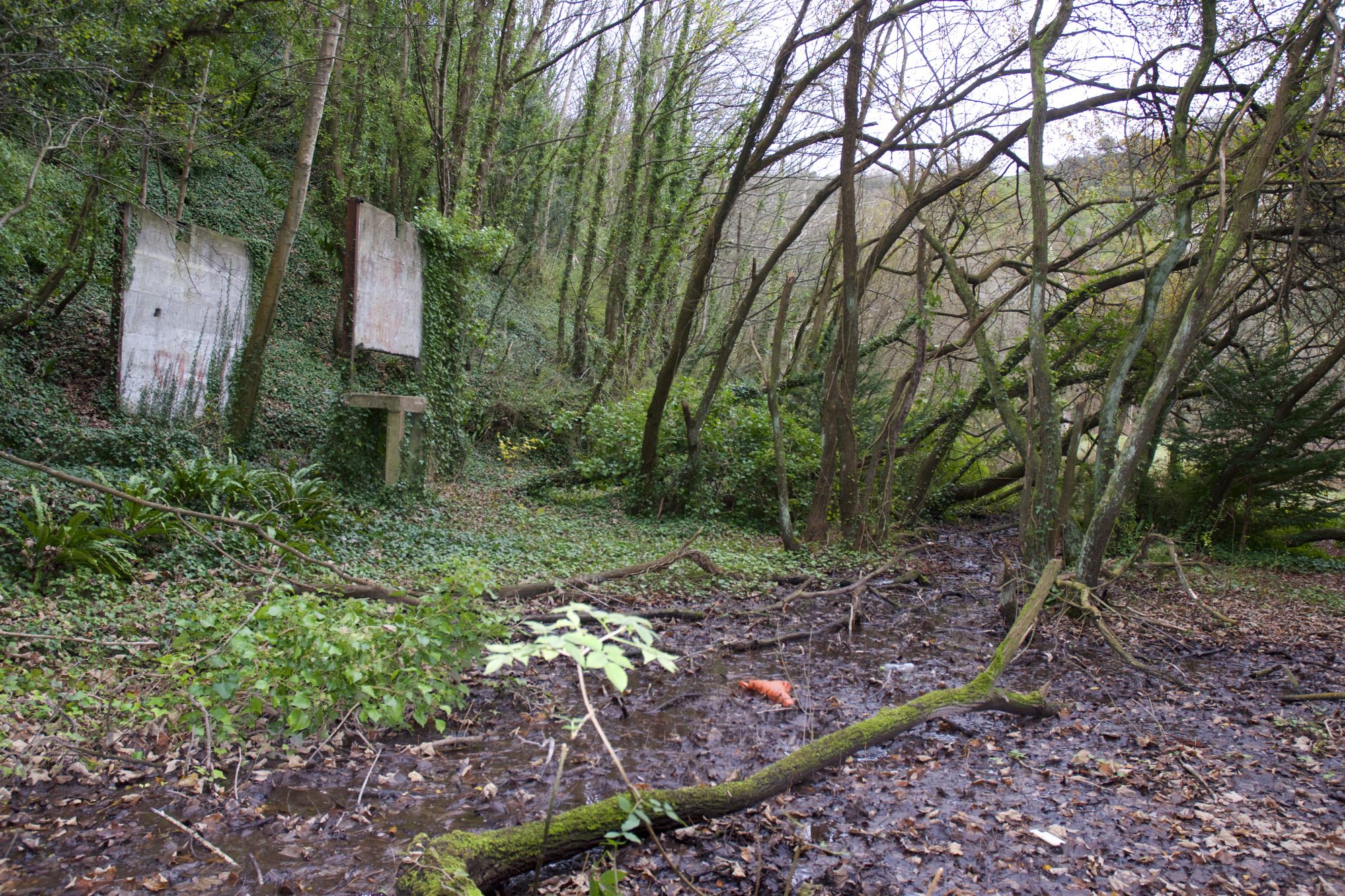 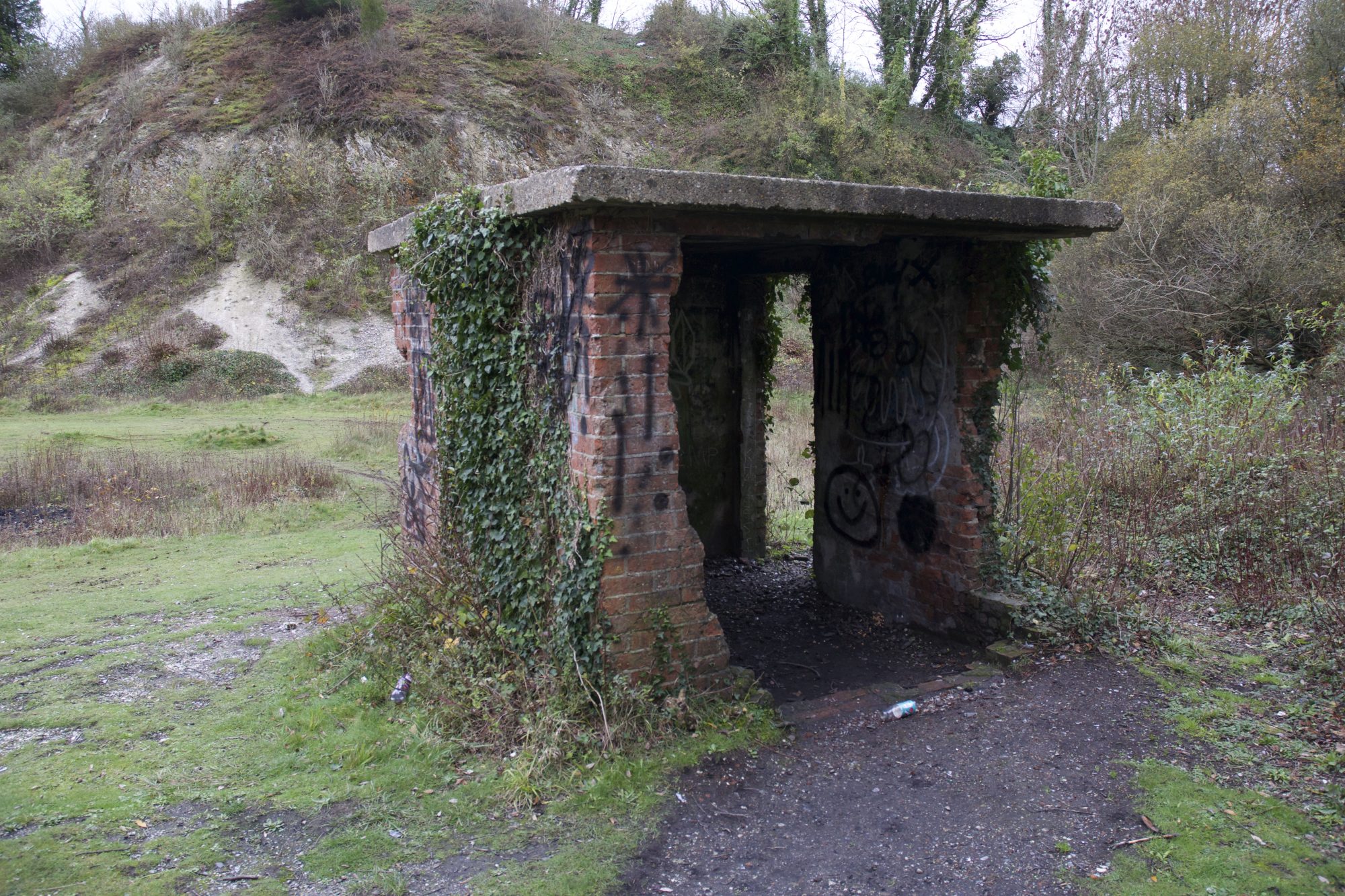 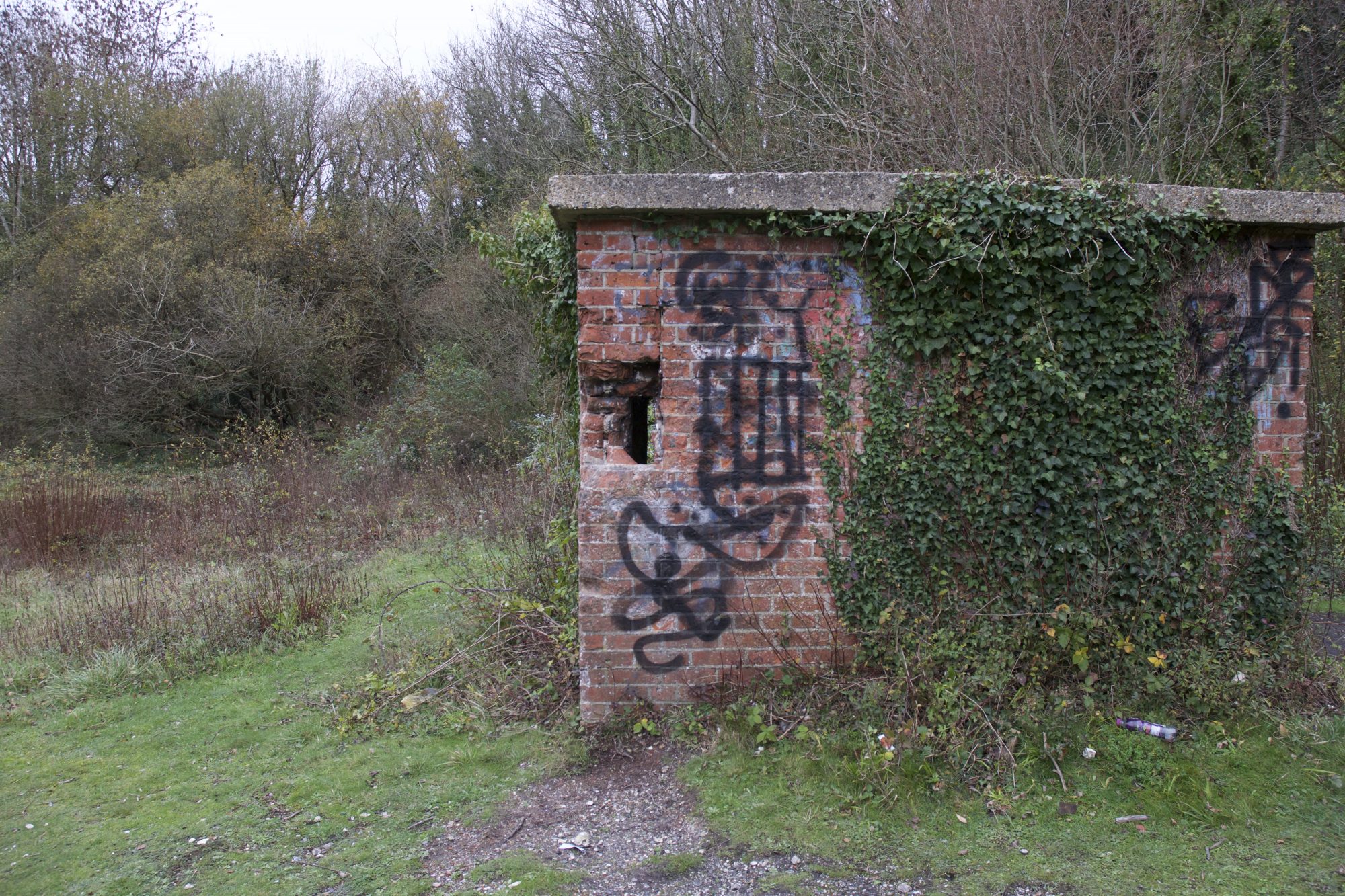 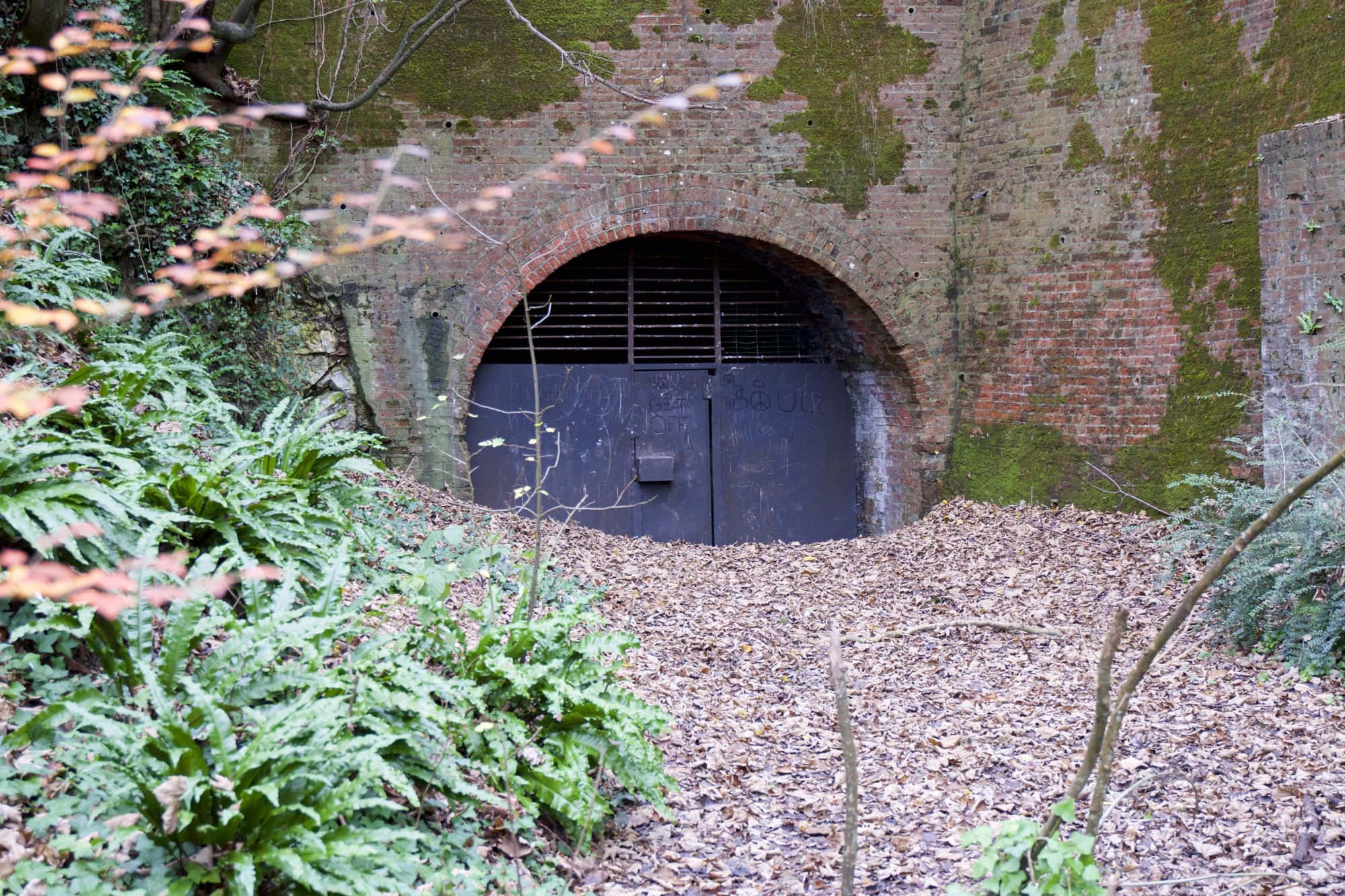