Back to locations
Enquire about Shanklin Theatre

Shanklin Theatre was formerly known as The Institute and opened in 1879. After a serious fire in the early 1930s, the damaged part of the building was rebuilt incorporating Shanklin Theatre, to a design by Cooper & Corbett, Architects, and “Shanklin Theatre” was opened in 1934. The original fabric of the Town Hall and reading room survived, and the original walls and windows of the lower floor are clearly evident and were retained in the basement areas, with the new Theatre being built over them. The “Town Hall” is identifiably part of the 1878 design, and continued to be used as the Town Hall for Shanklin Urban District Council until the formation of Sandown-Shanklin Urban District Council in 1933. 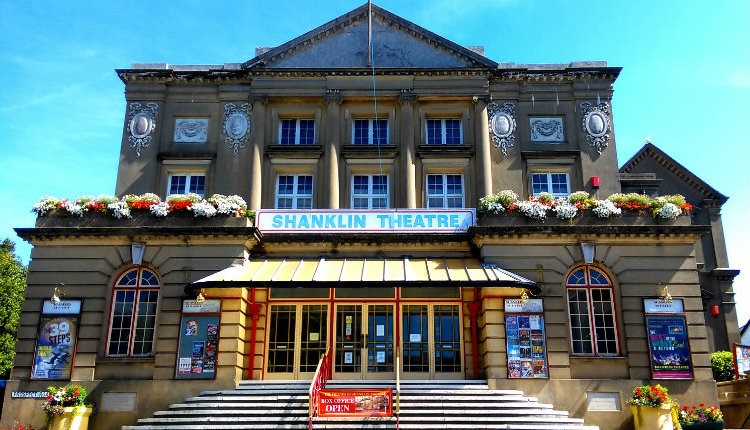 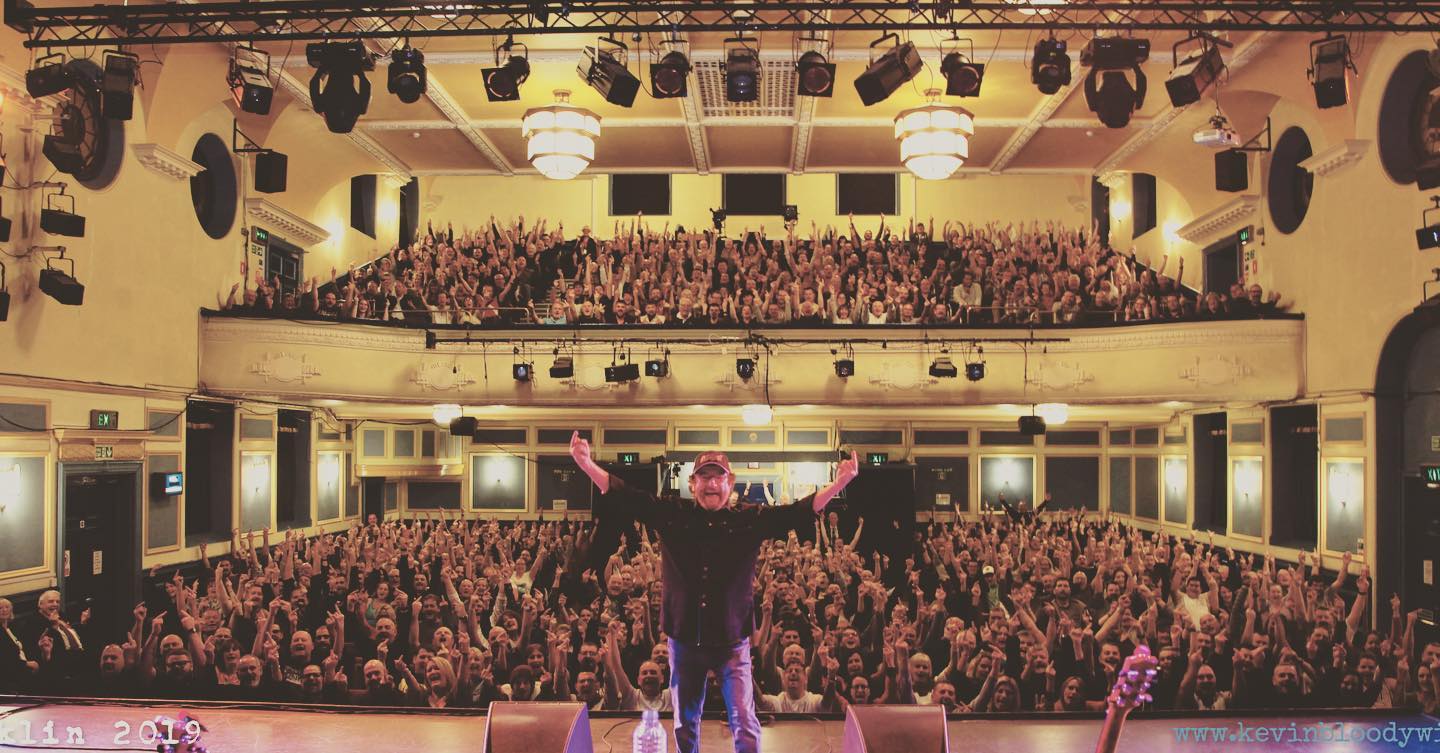 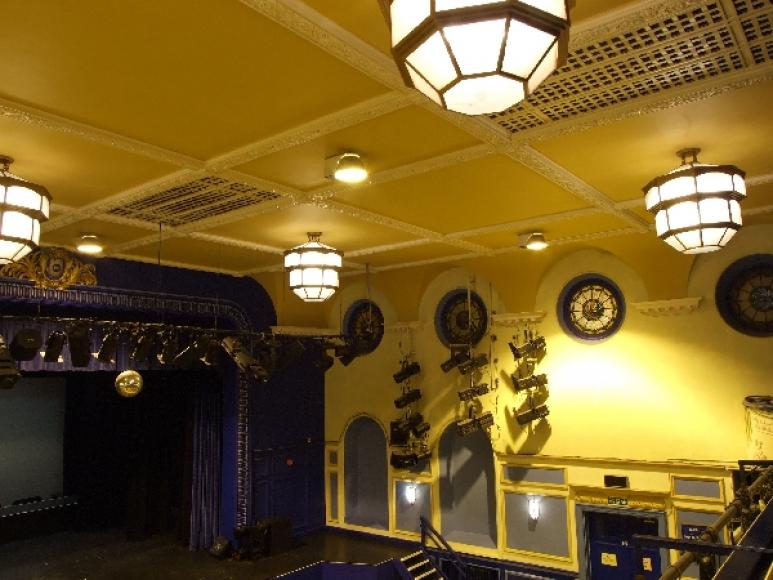 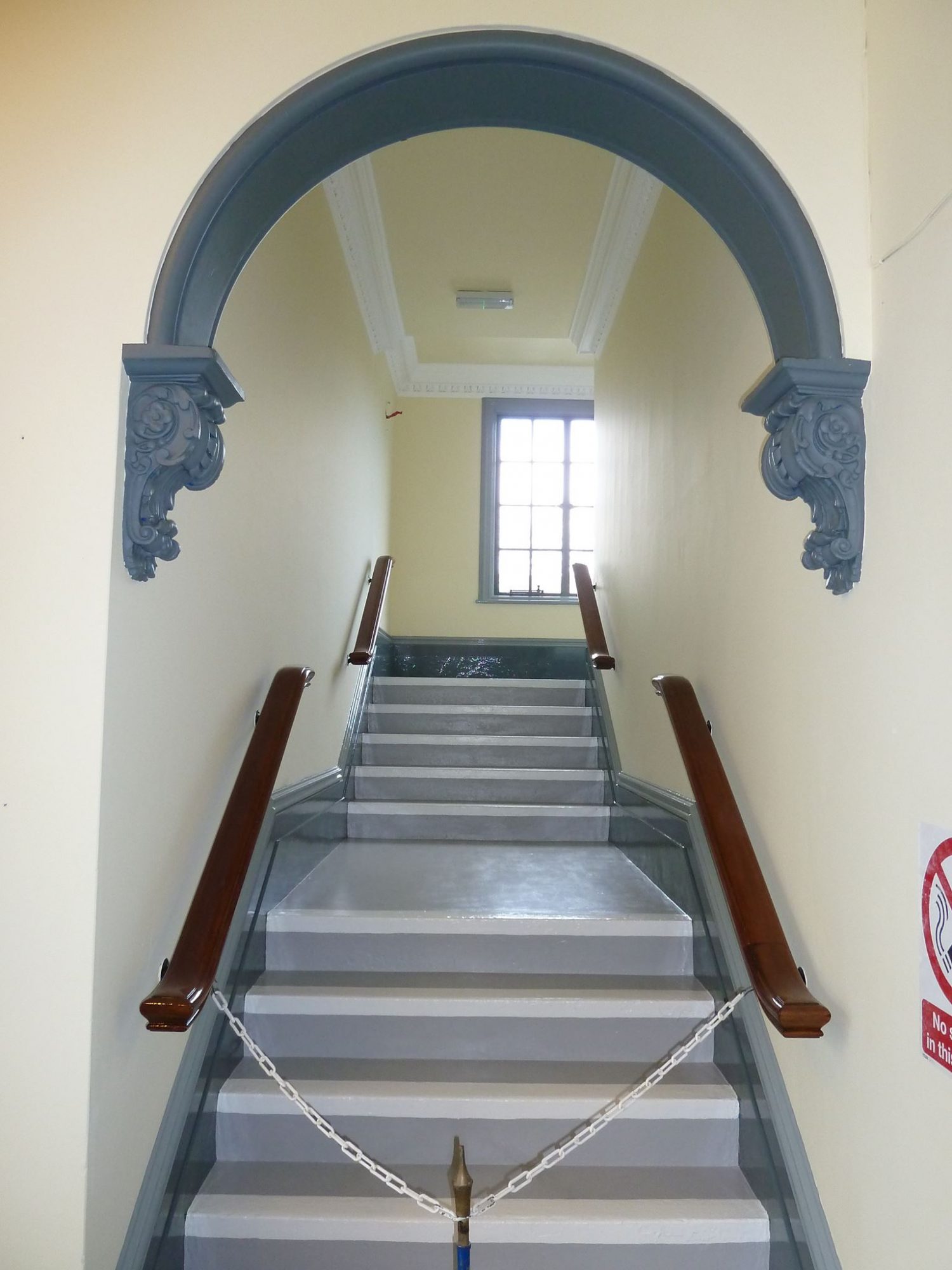