Back to locations
Enquire about Ryde Pier

Ryde Pier is an early 19th century pier and the second-longest seaside pier in the country (only Southend's is longer). Indoor facilities within the Victorian buildings include a ferry and train terminal, cafe and waiting rooms. Plenty of parking is available and the pier offers incredible views of The Solent, Ryde and across to Portsmouth on the mainland.

Ryde Pier is three piers in one. A second, parallel pier was built in 1864 to support a horse-drawn tramway. A third pier was built to carry a double-track rail line from the pier head to Ryde Esplanade. 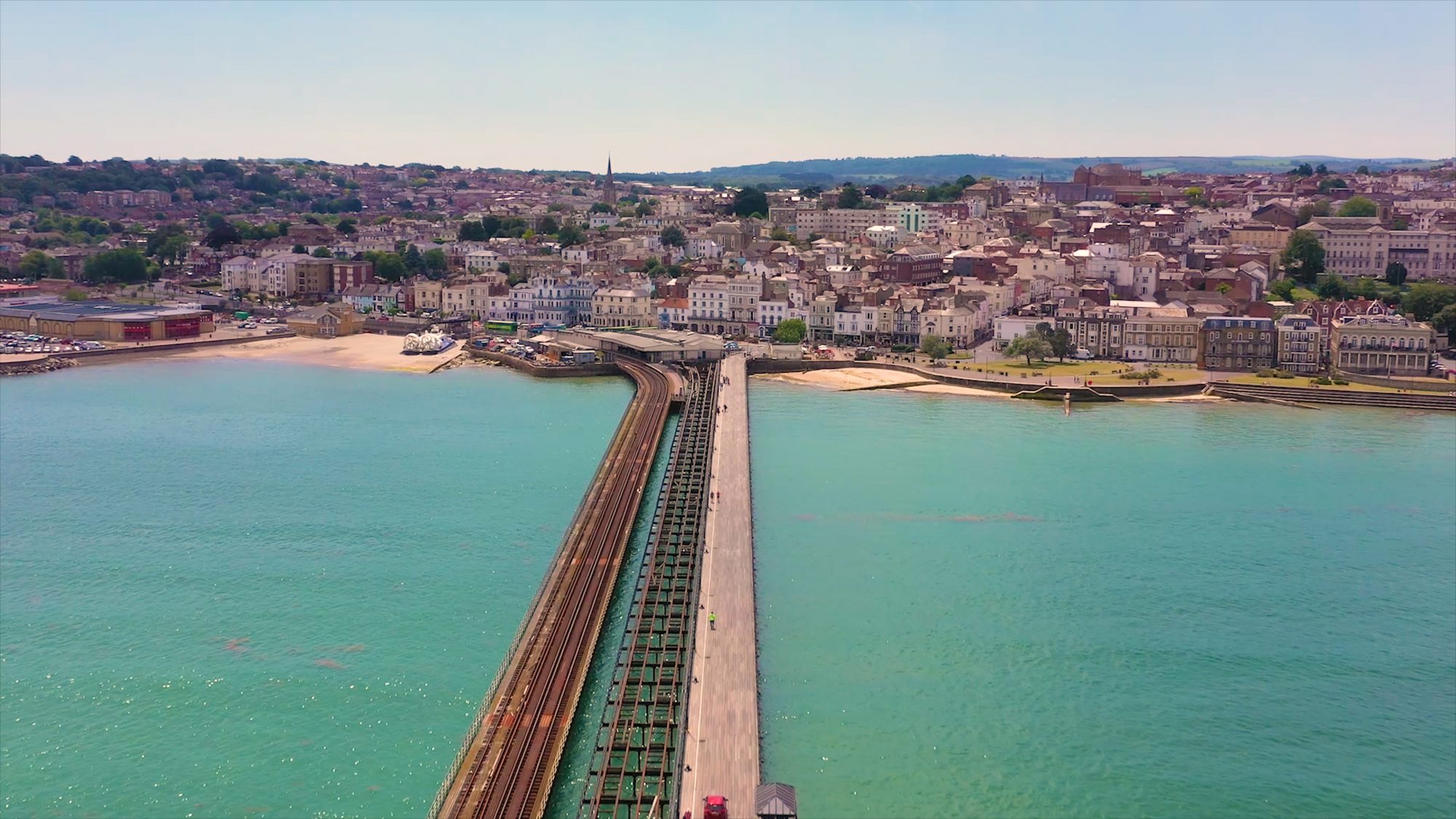 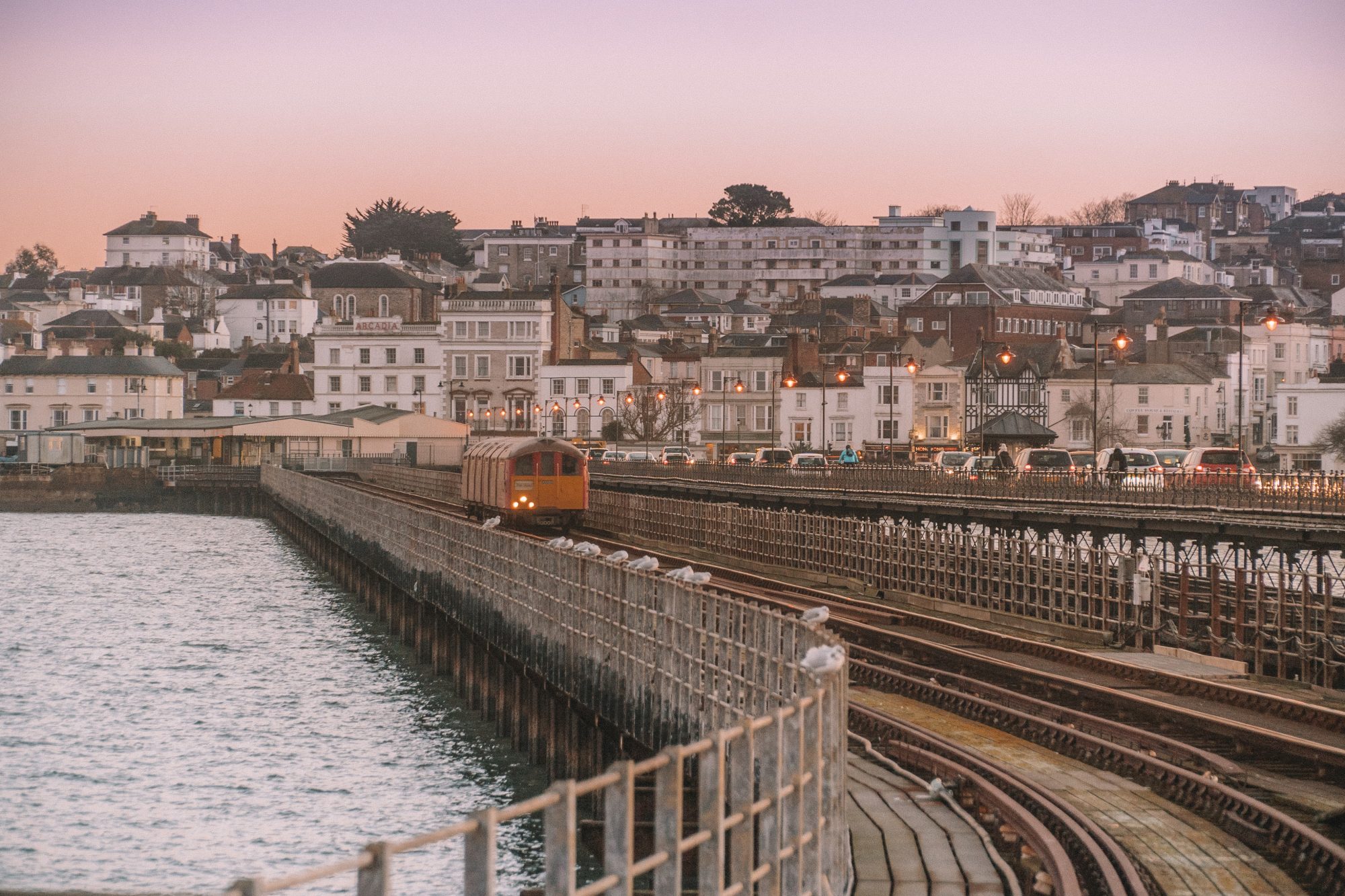 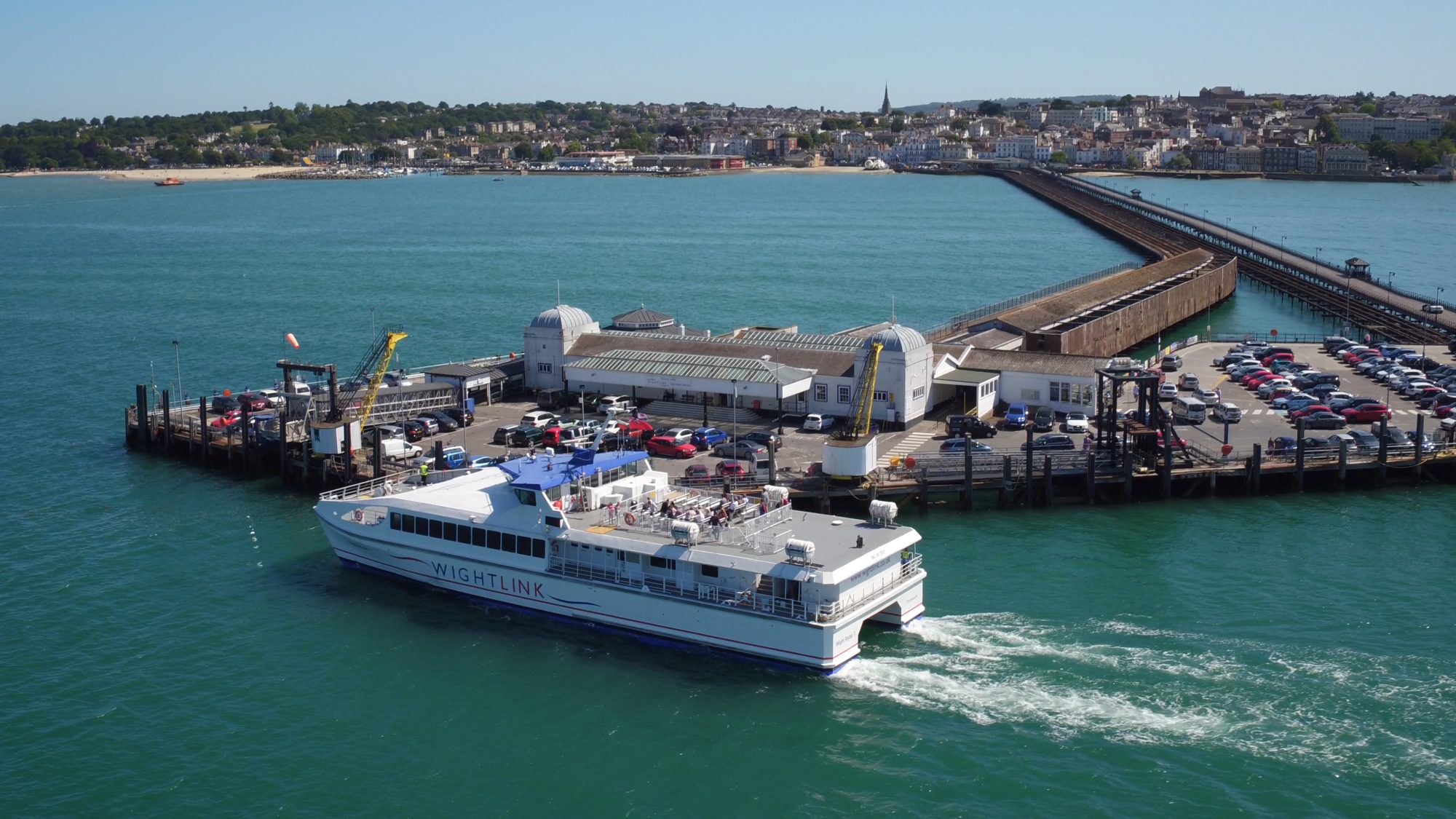 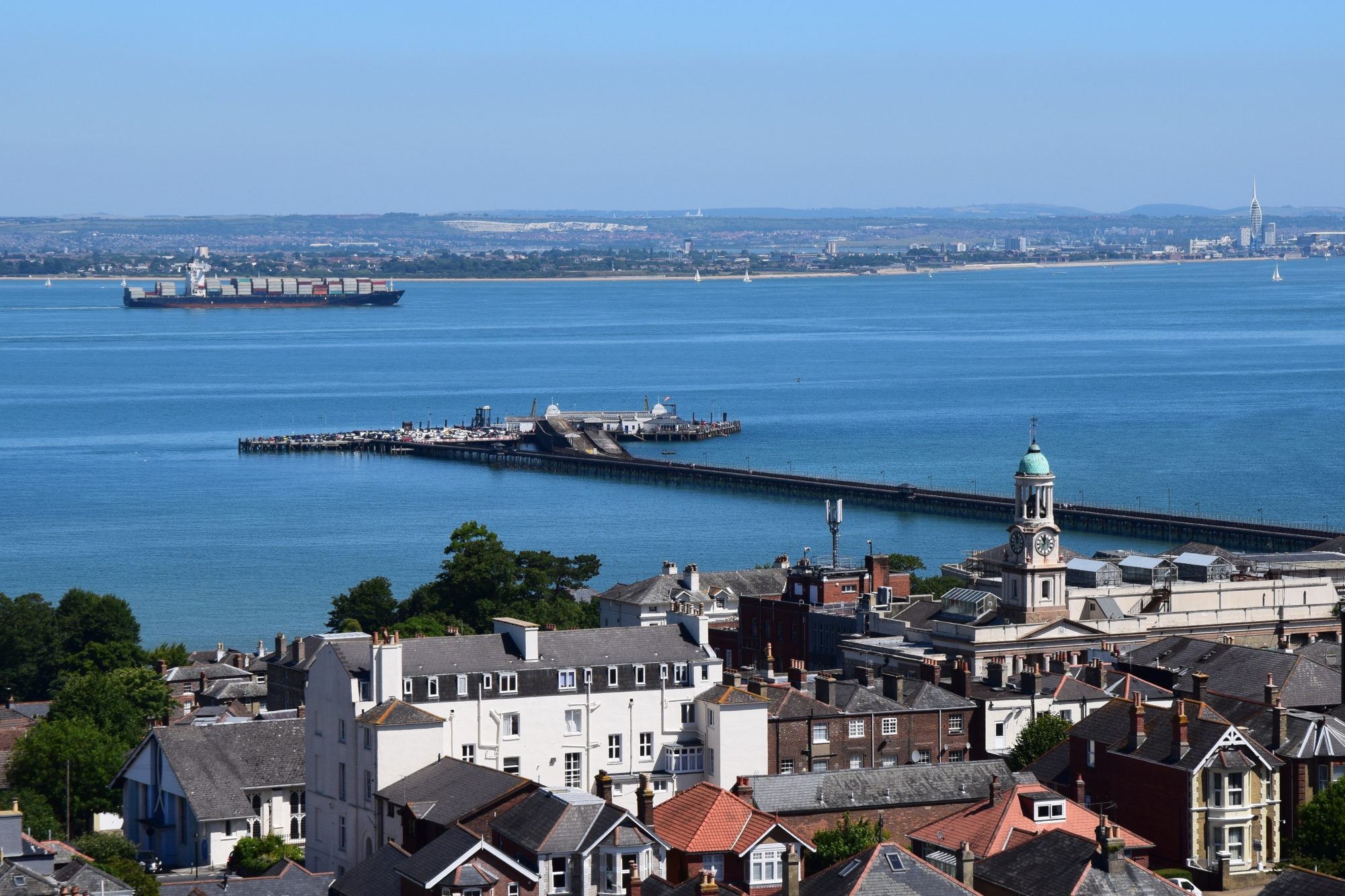 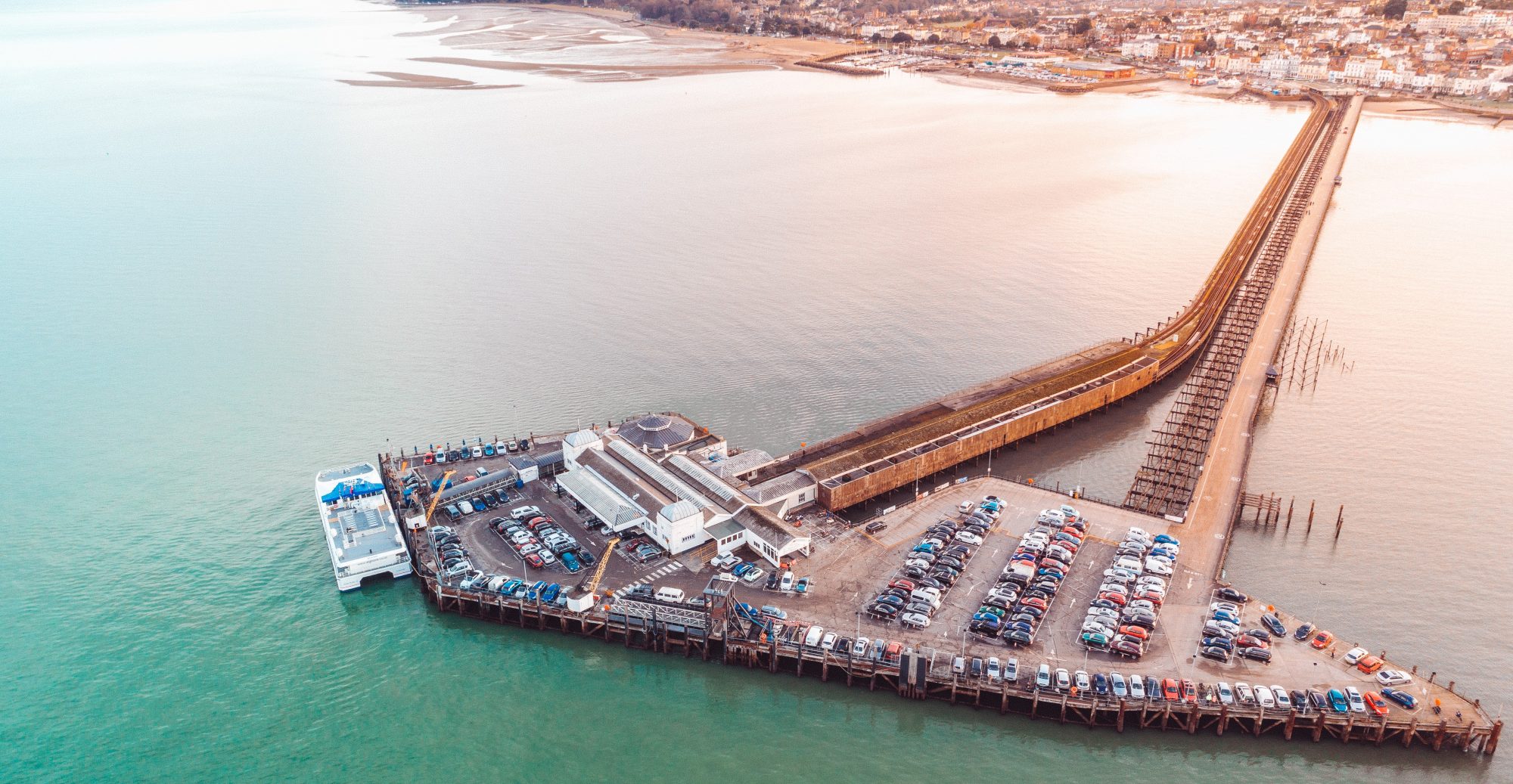