Back to locations
Enquire about Power Station

The site is surrounded by a security fence. Access is by prior arrangement with owners and cant take place during period of routine maintenance.

Kingston Power Station is an open-cycle gas turbine power station. For most of the year it will be on standby as a reserve power generator should the National Grid require it. The Power Station has two 70MW generators with power turbines at either end, each connected to a pair of Rolls-Royce Olympus gas turbine engines which are powered by light fuel oil. The site is quite large and offers lots of filming options including a riverside dock where the fuel oil is delivered by sea. The oil is stored in four tanks on site. The station’s day-to-day running is done by three staff members, with additional remote operation and engineering support from Fawley Power Station in Hampshire. 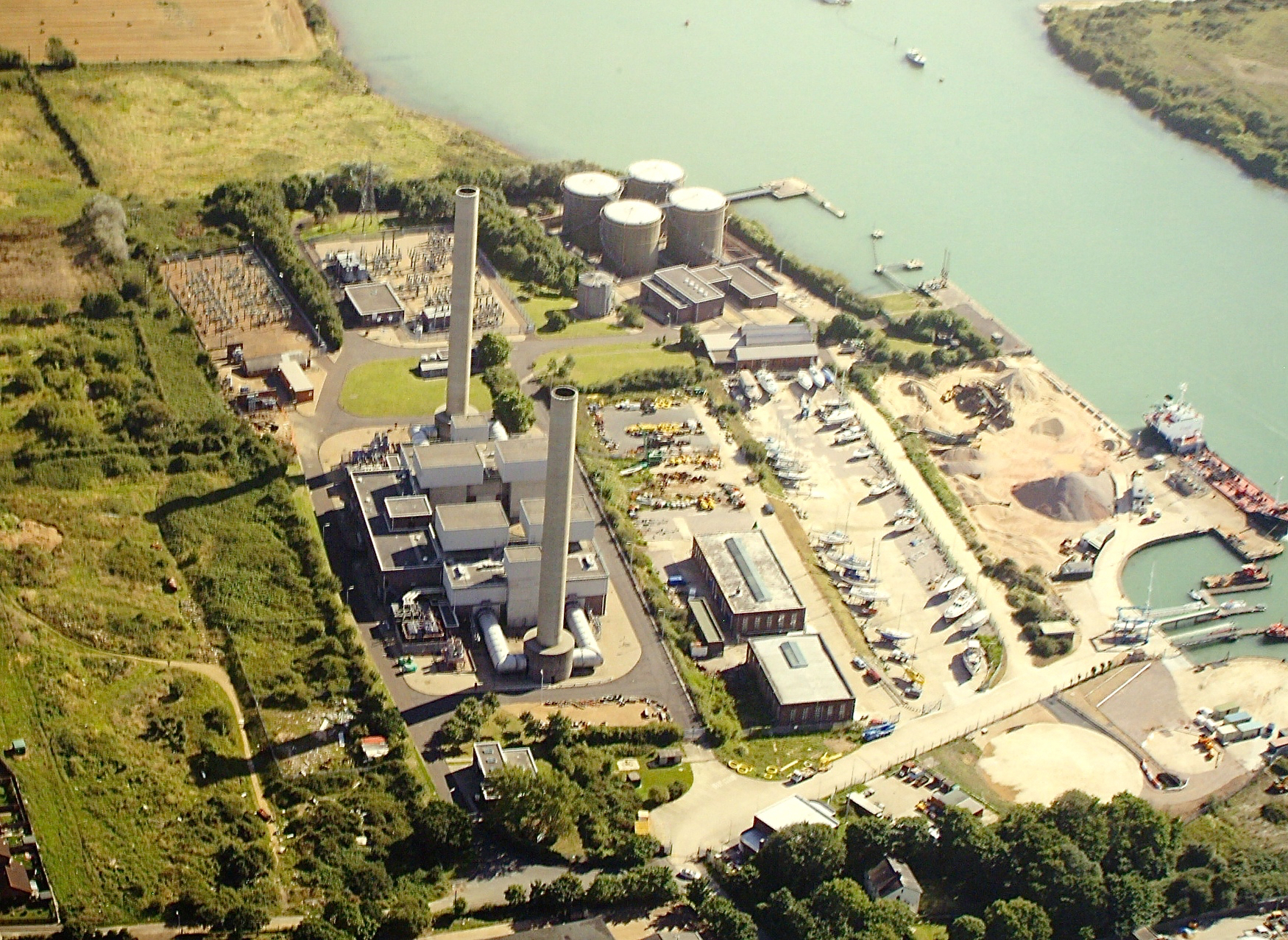 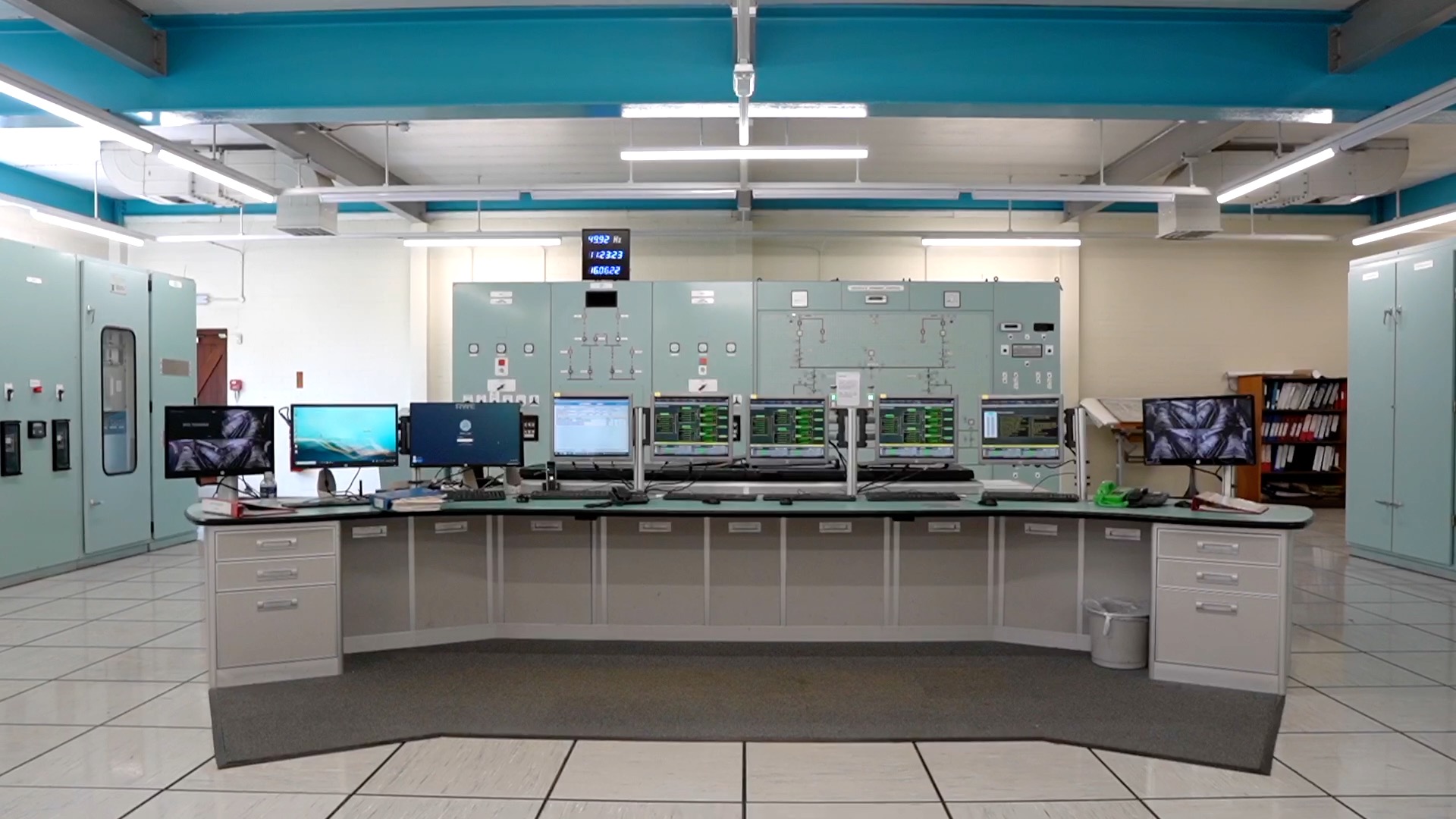 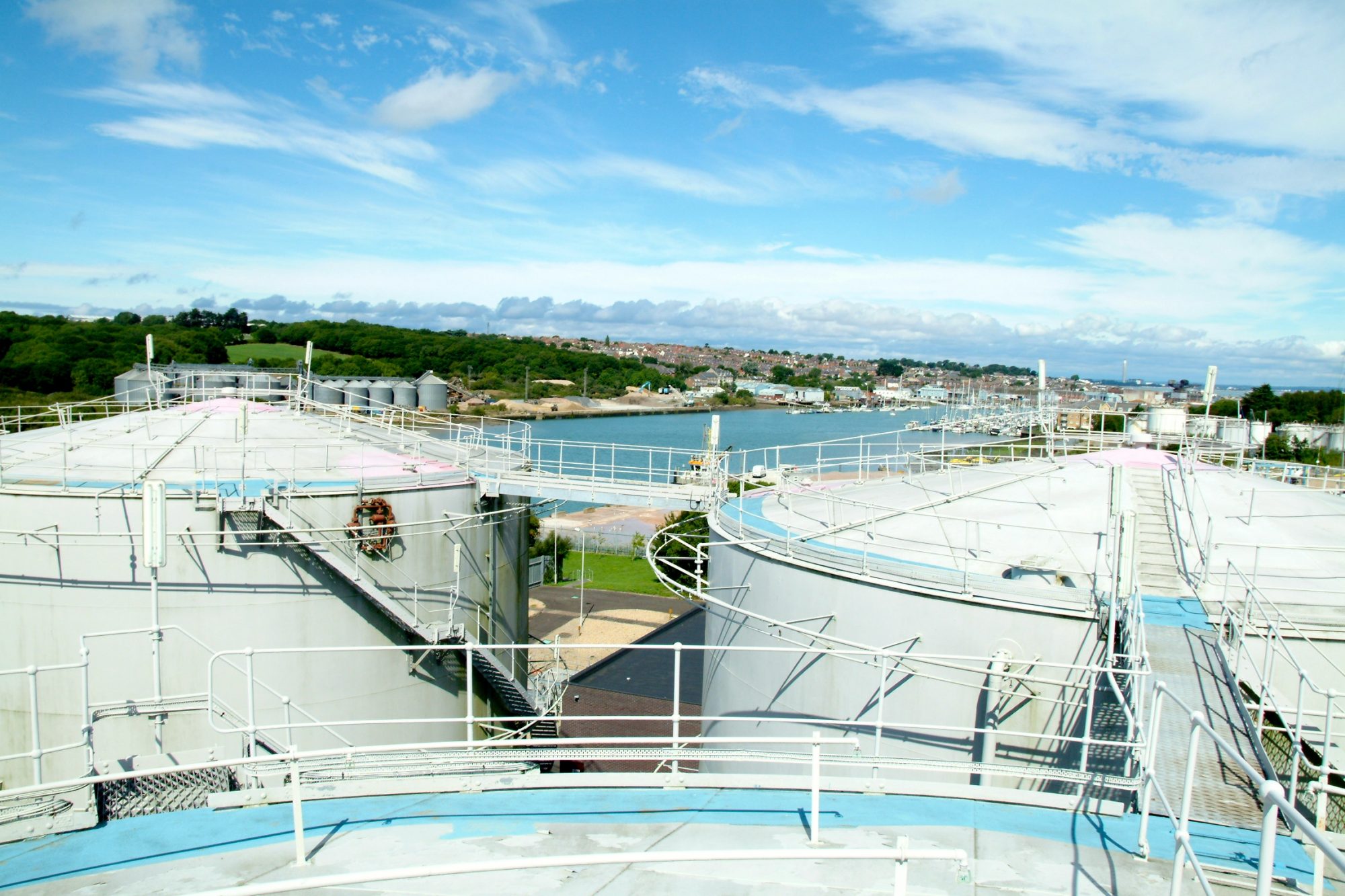 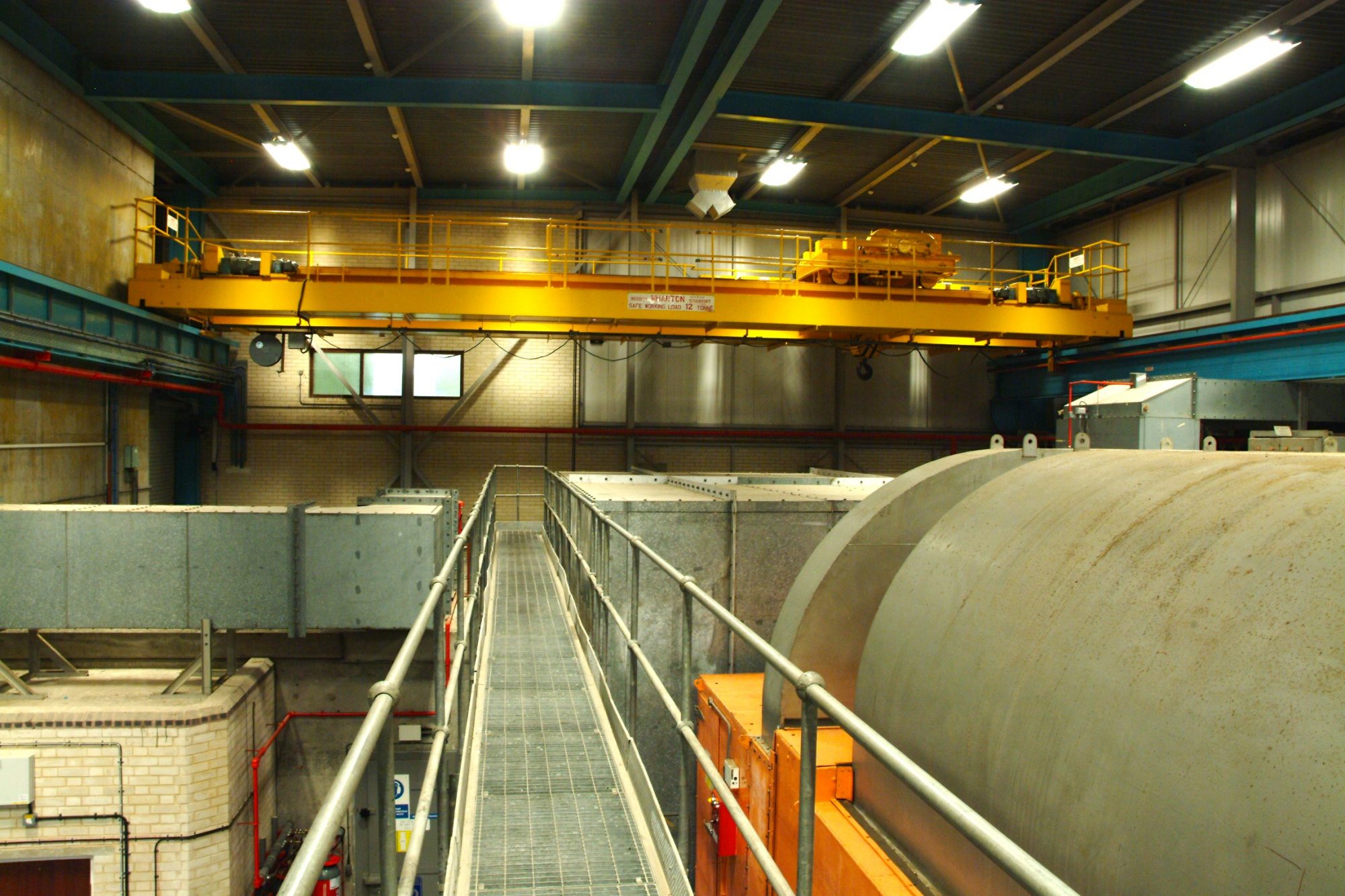 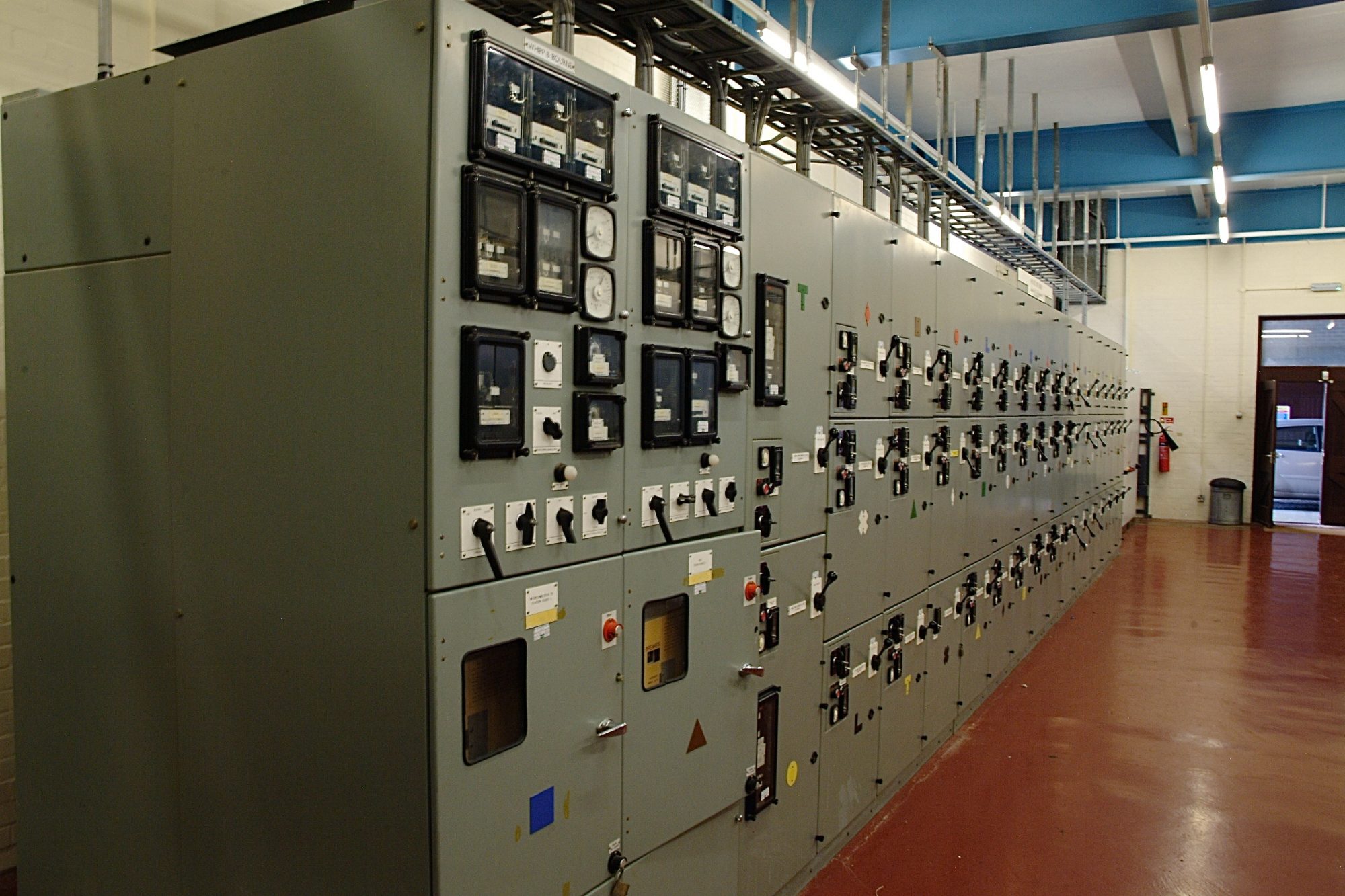 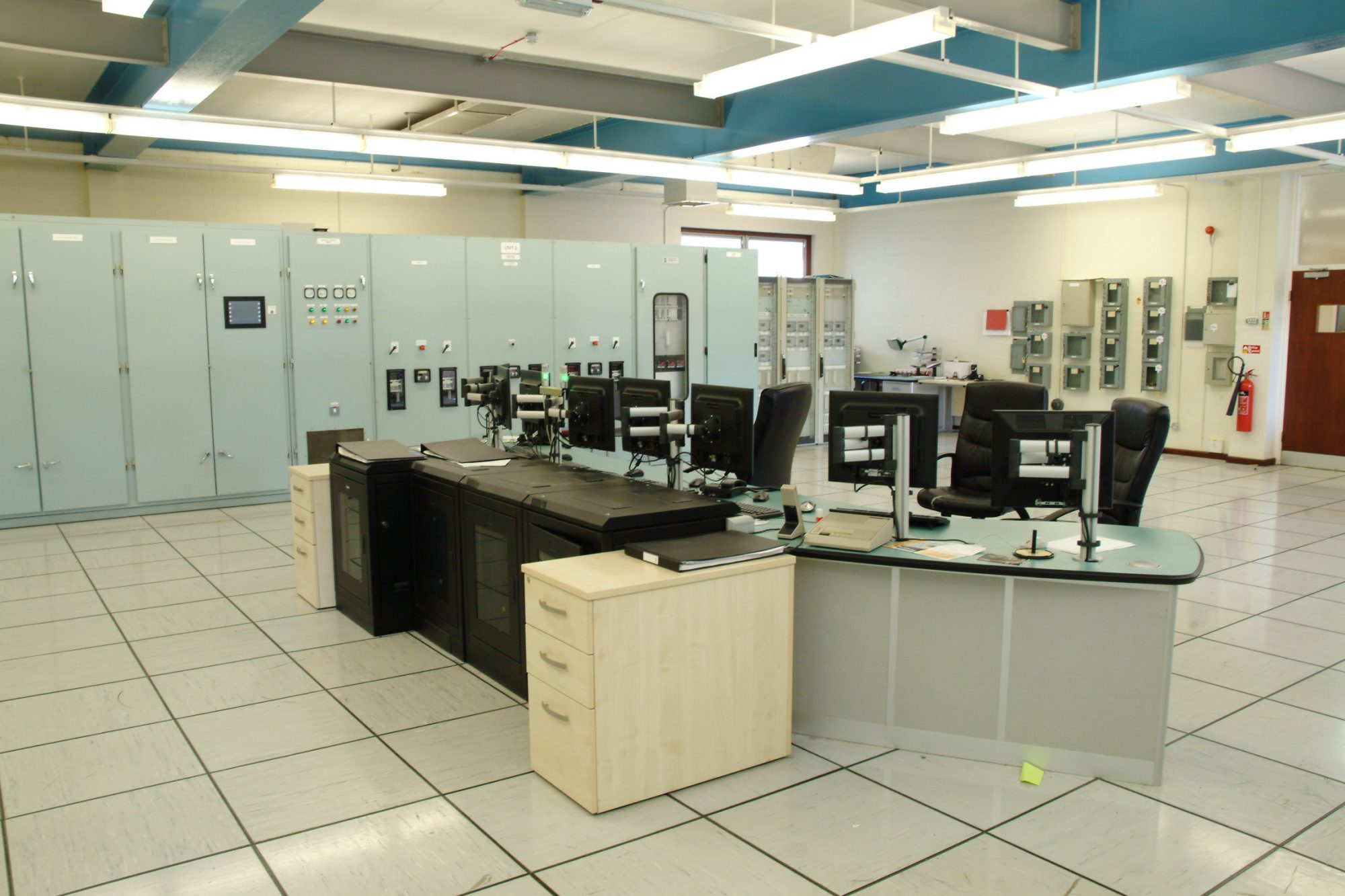 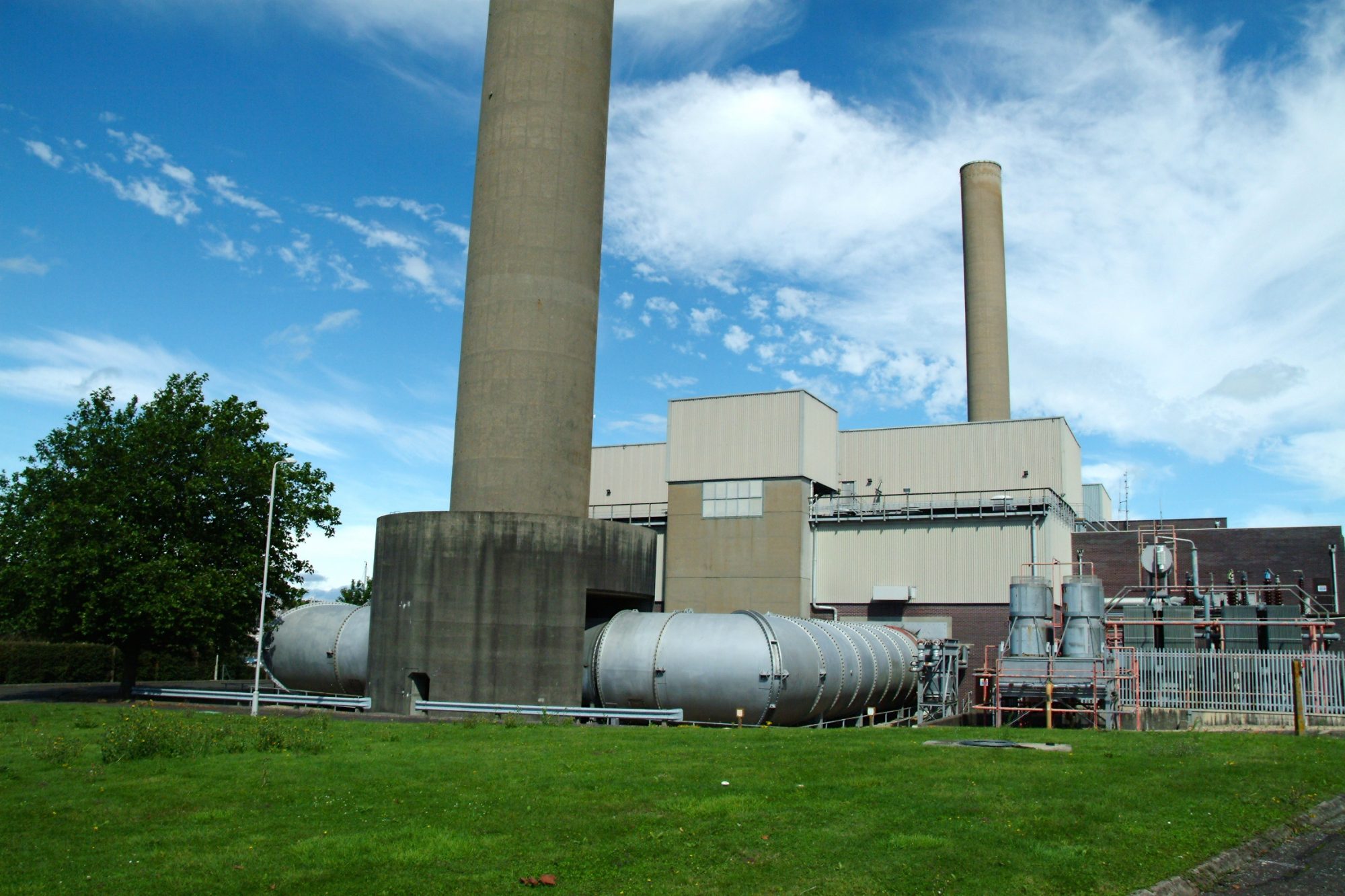 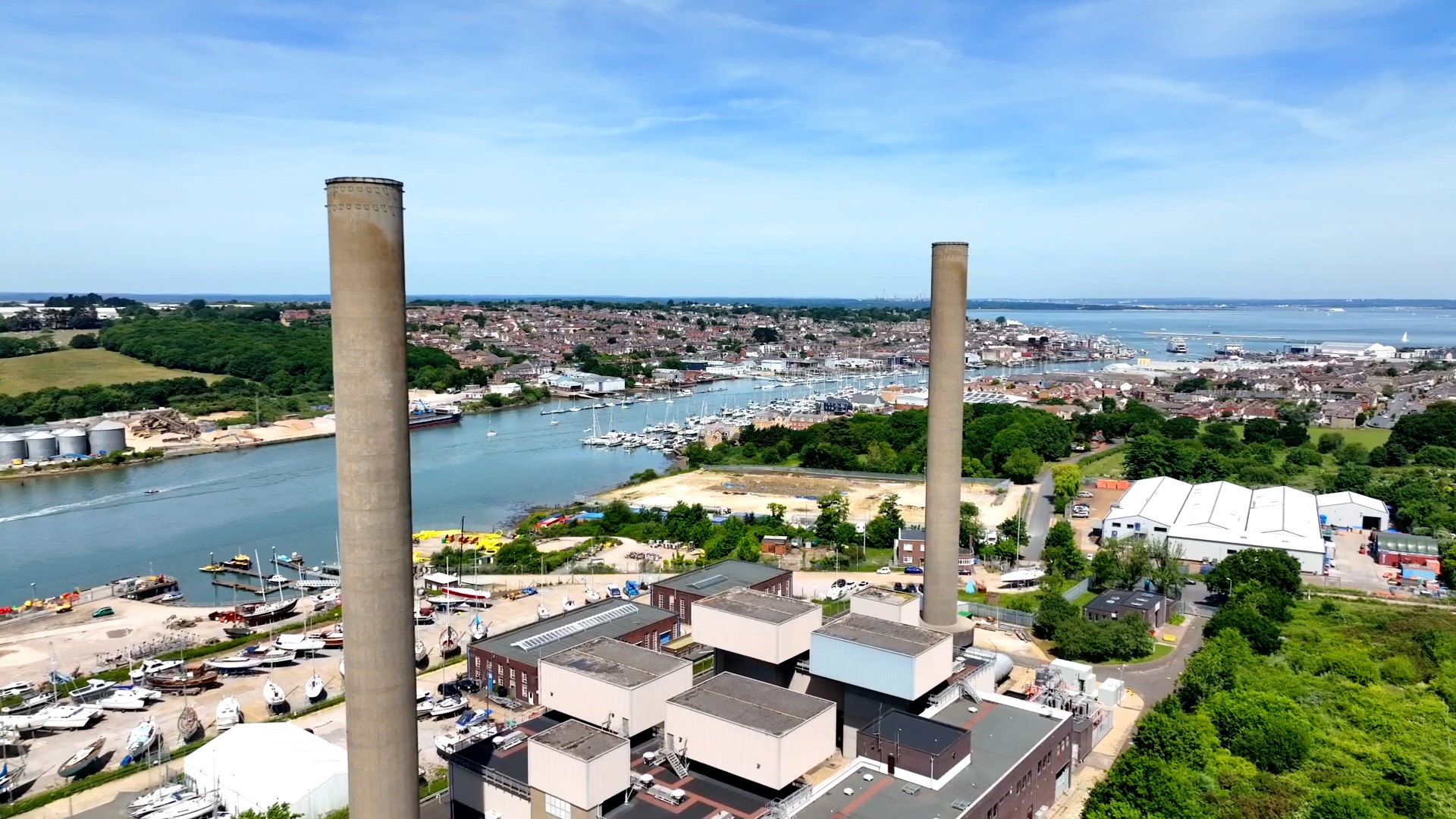