Back to locations
Enquire about Norris Castle

Set in 200 acres of Private land, Norris Castle is perched overlooking the sea near Cowes. It was designed by James Wyatt and built for Lord Henry Seymour in 1805. The estate adjoins Osborne House, country home to Queen Victoria. The Castle is a Grade I listed building but is currently in a state of disrepair. The site has numerous rooms within, many with original features, while outside there's plenty of space to create.

The parks and gardens at Norris Castle are the Isle of Wight's only Grade I landscape listed by Historic England. The landscape at Norris Castle is thought to have been designed in 1799 by Humphry Repton, and it includes a castellated walled garden. 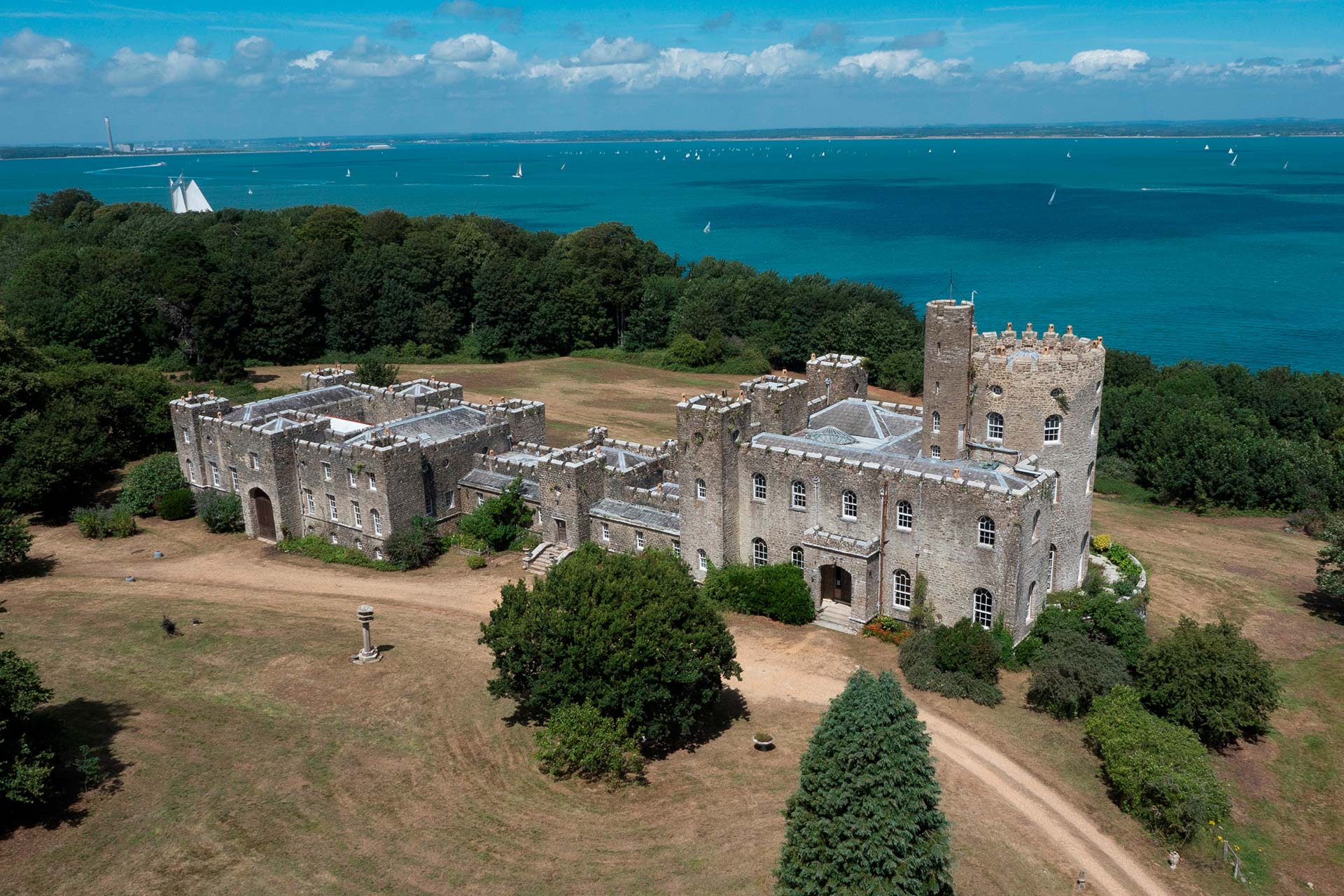 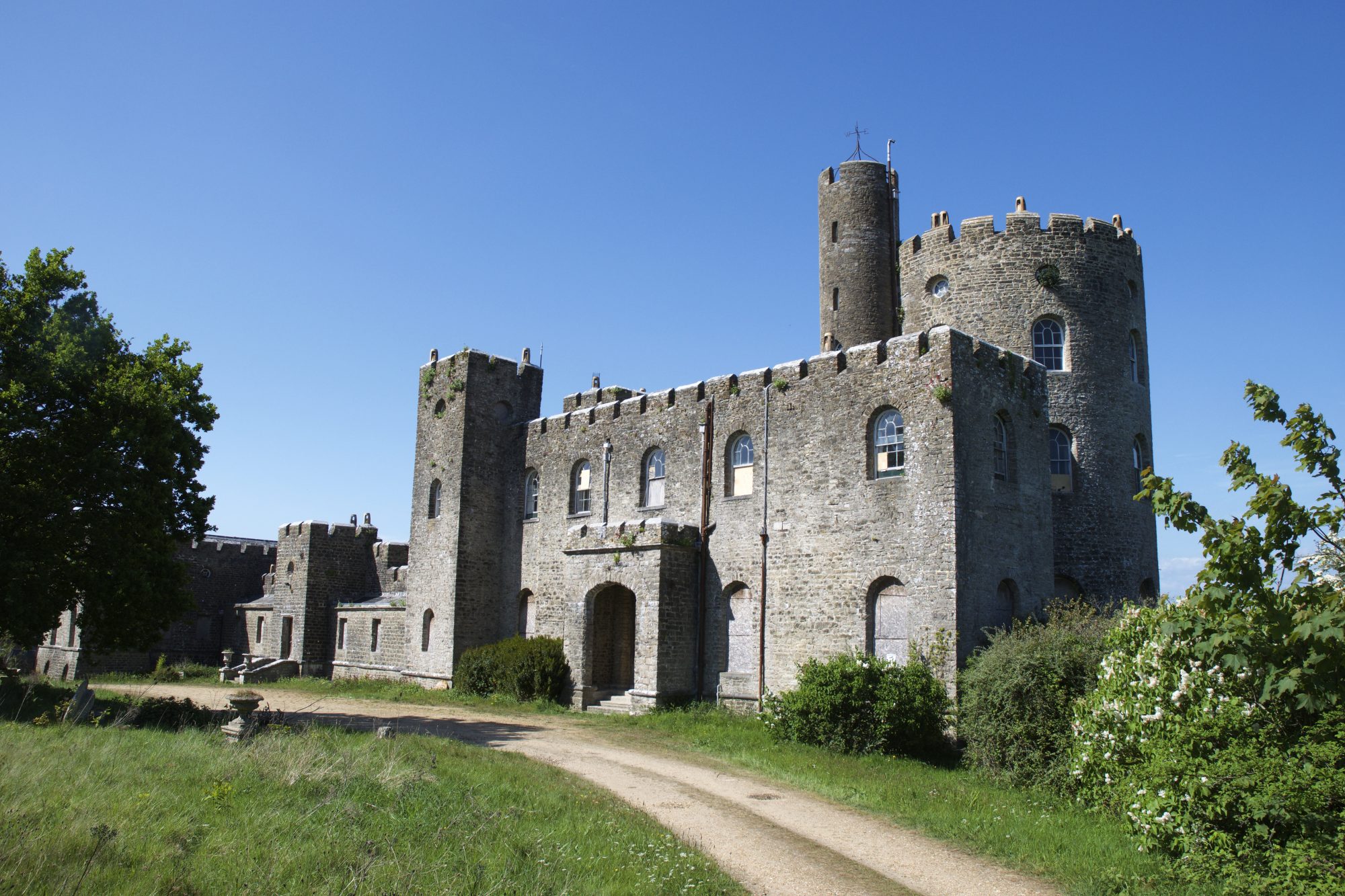 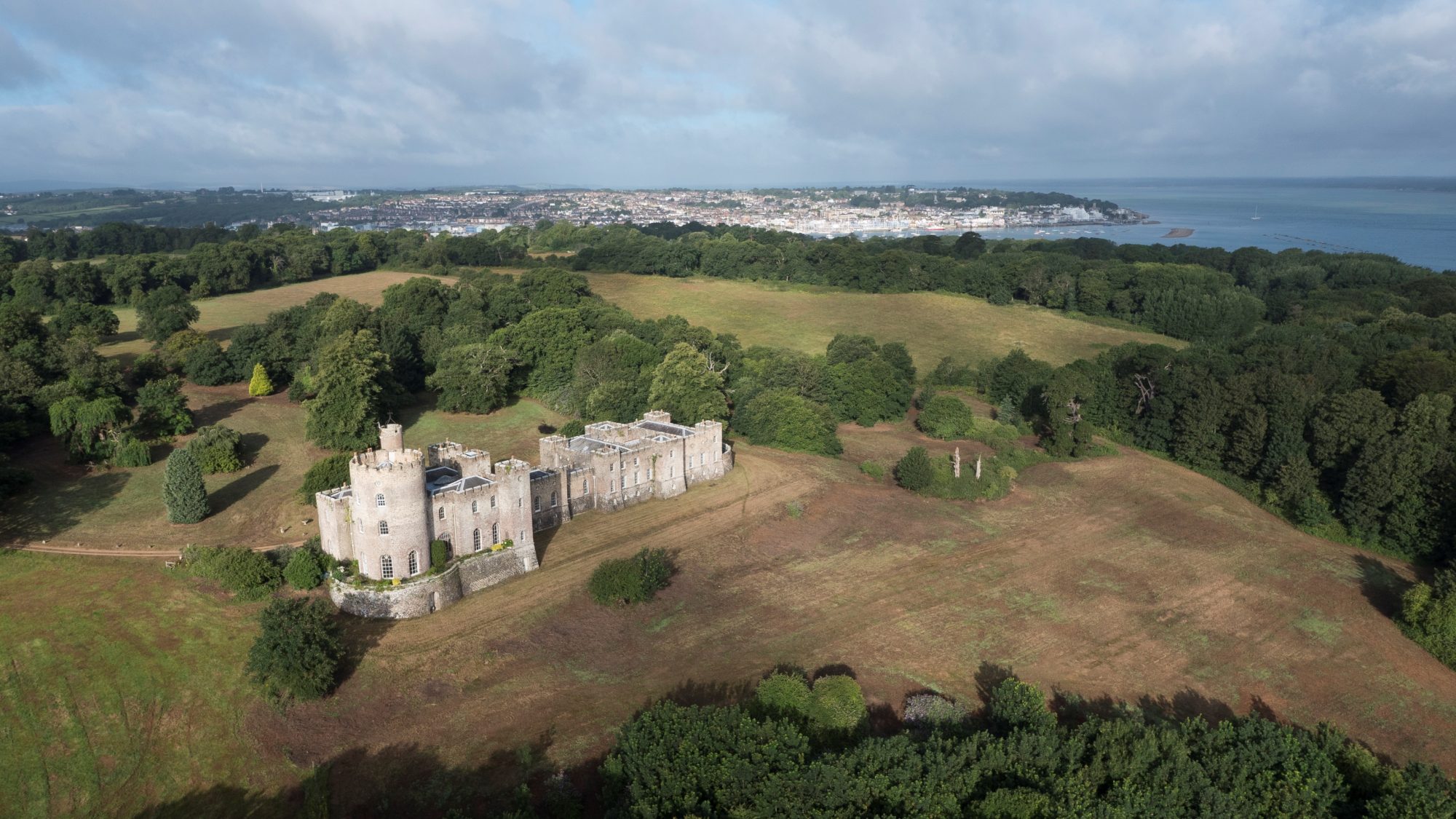 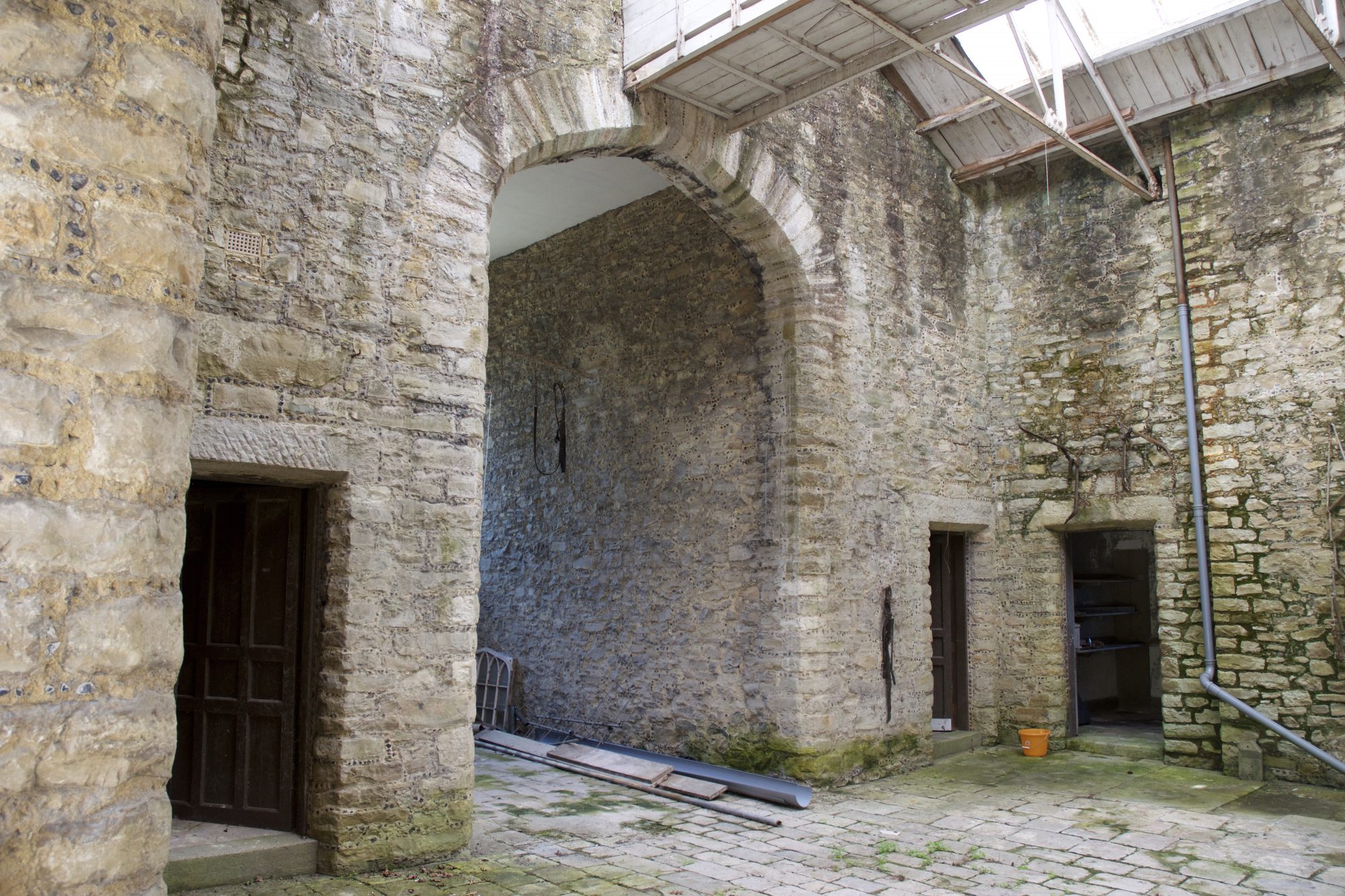 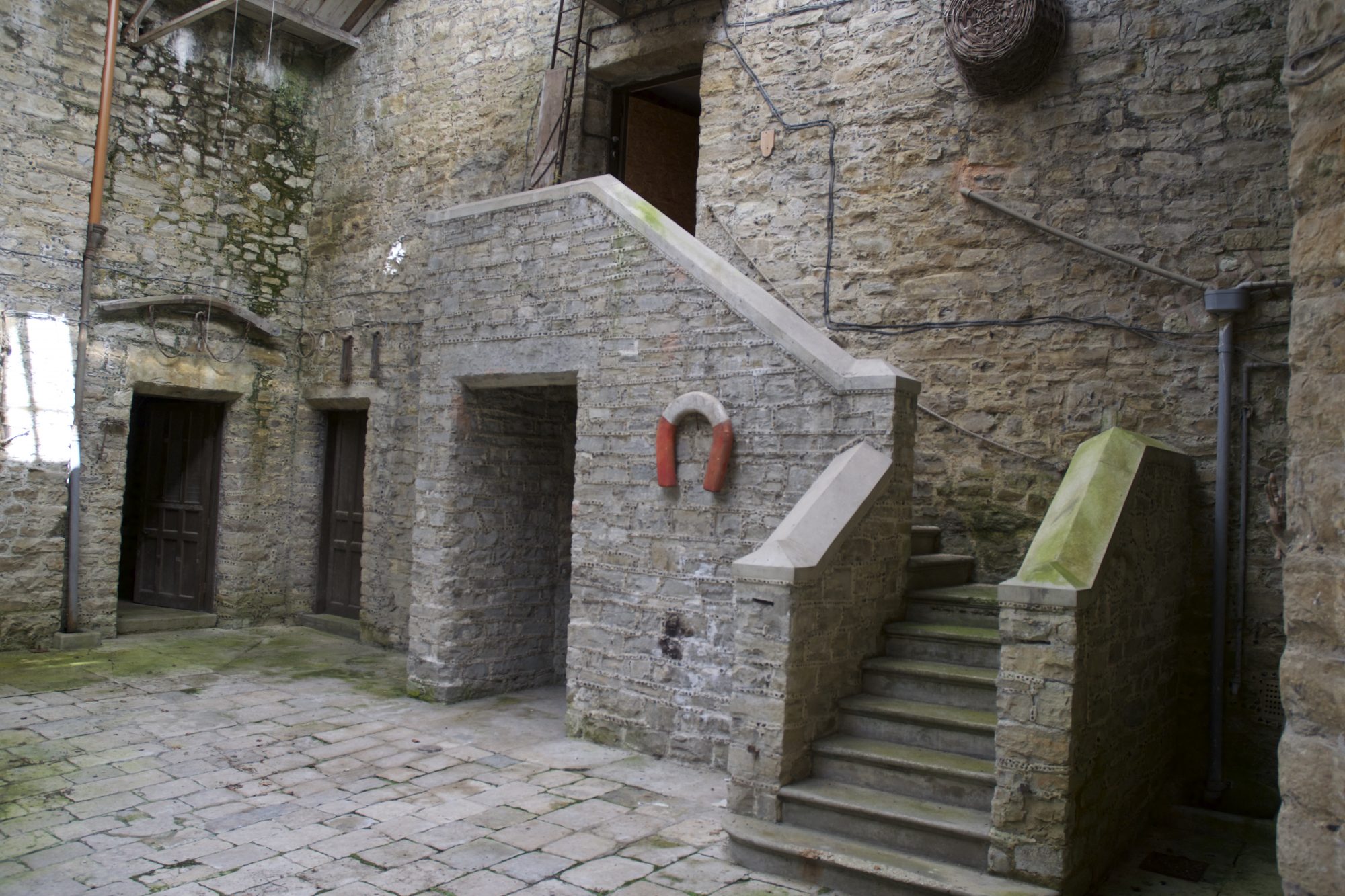 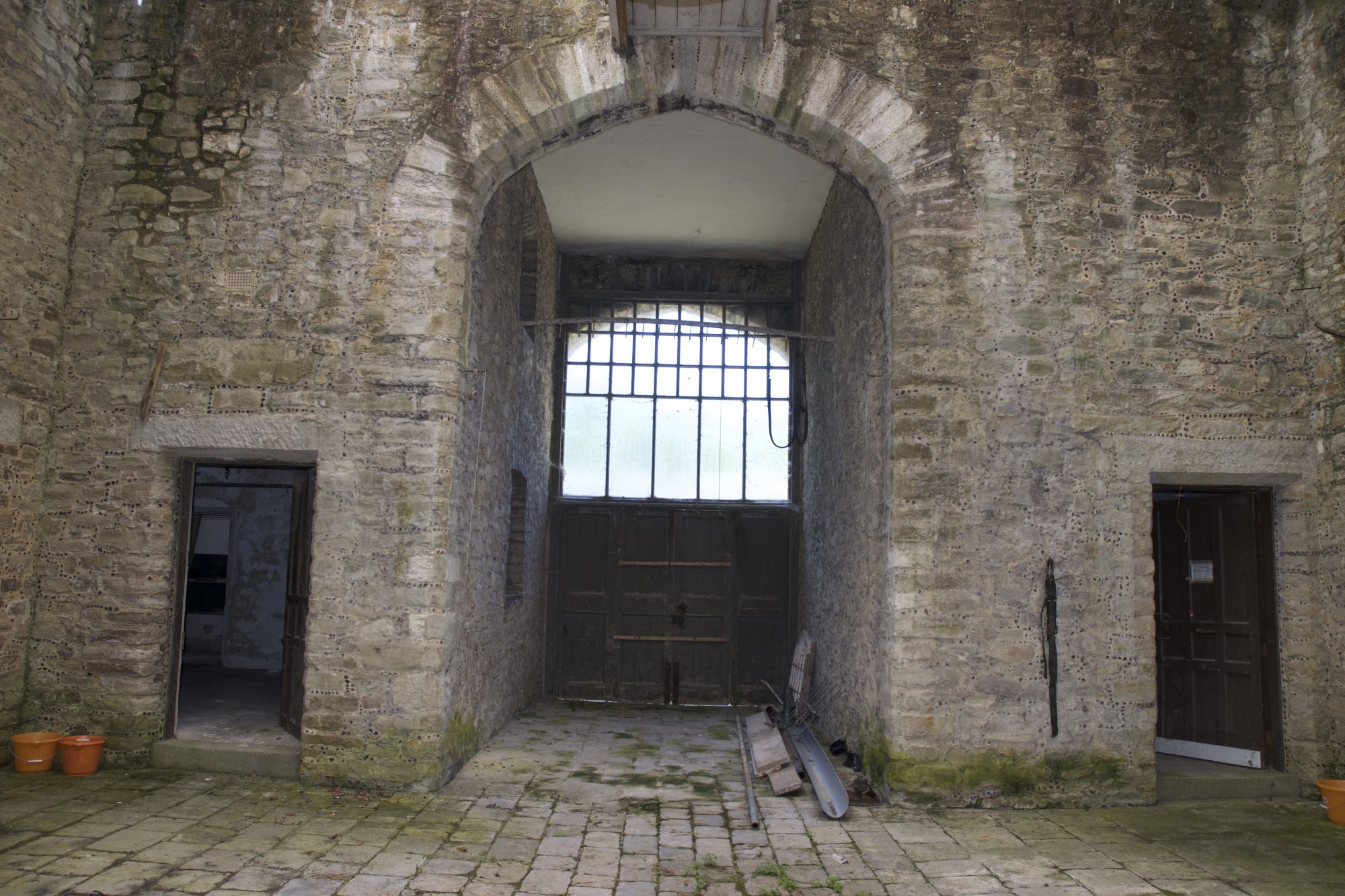 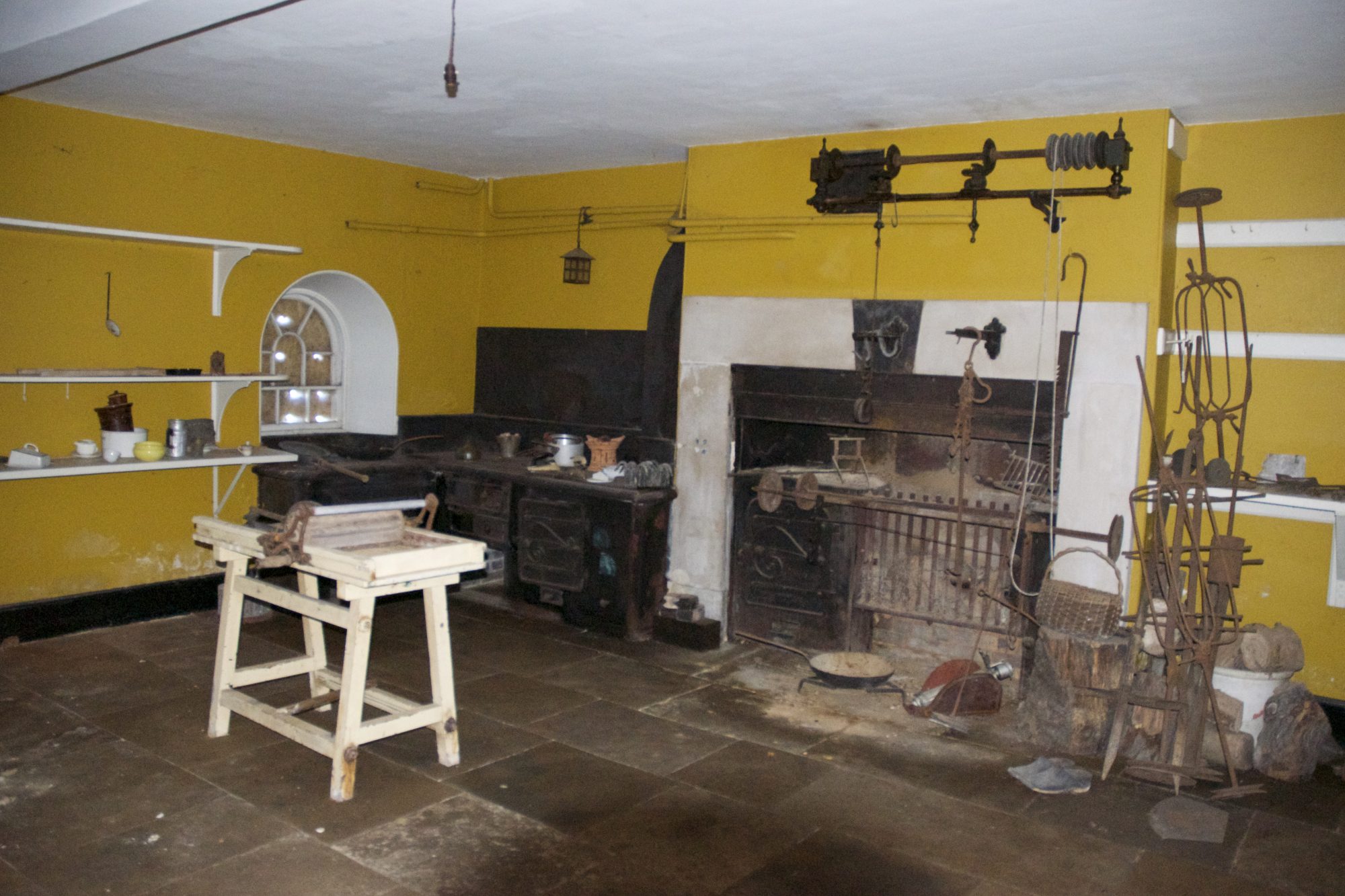 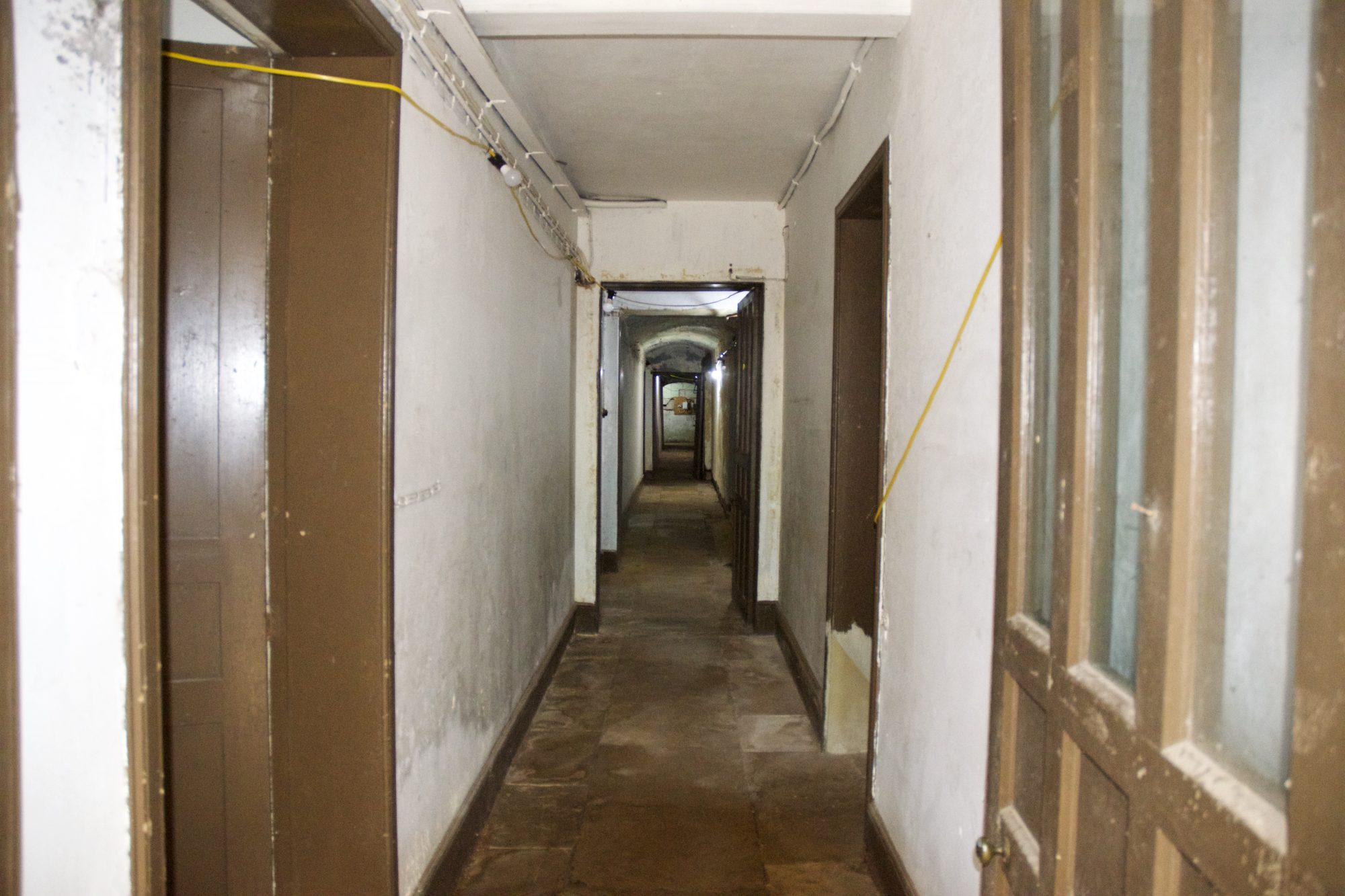 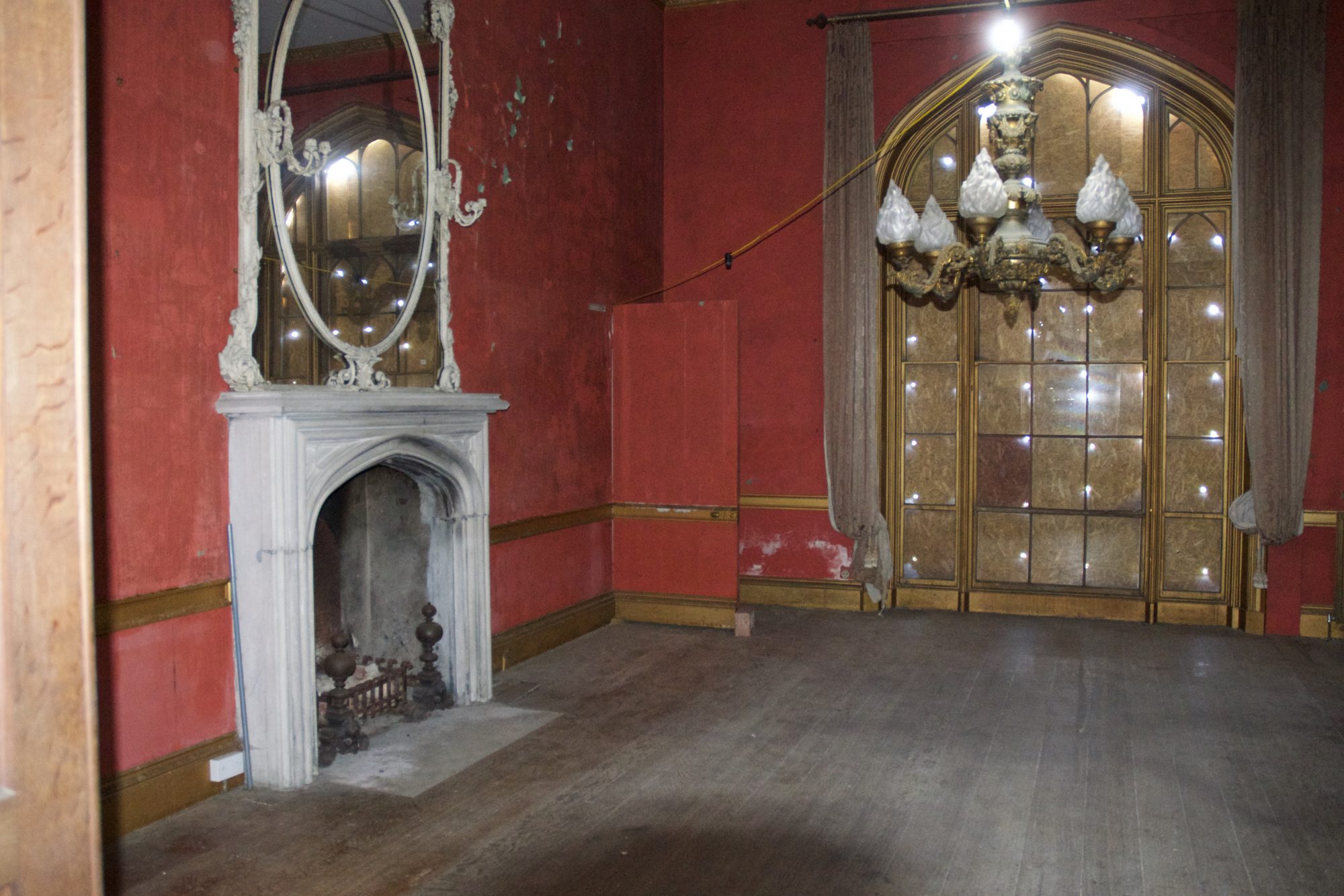 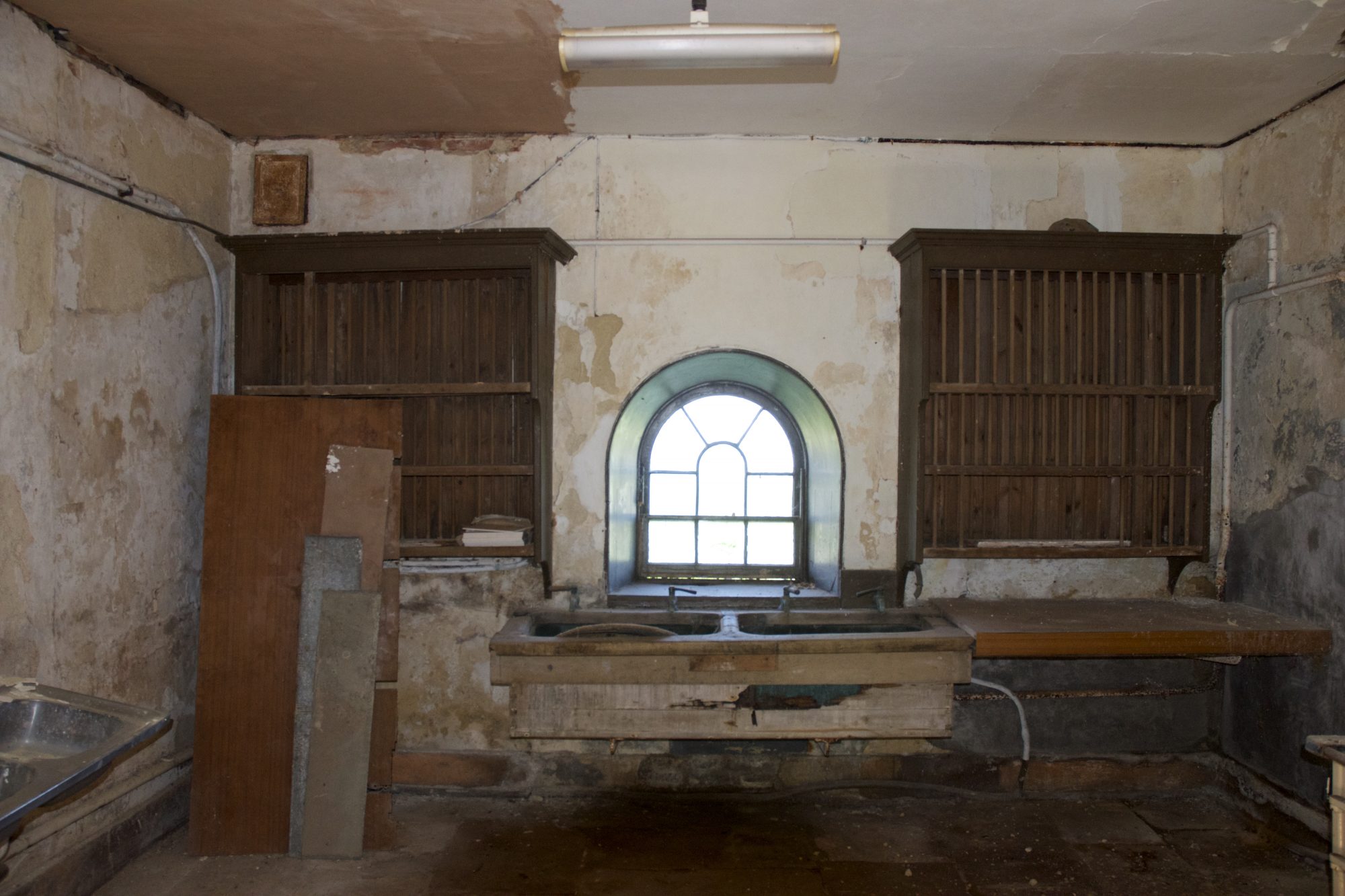