Back to locations
Enquire about Derelict Factory

Not too much history known about this site, other than it was owned by Saunders Roe's sub division SARO, which made parts during both wars for planes, among other stuff, they made pontoons for landing craft and folding assault boats. They also made a one man submersible canoe, code named Sleeping Beauty, 15 of these were made and could go down to 40ft, for WW2. The very large site consists of around 6 hangers that vary in size and decay. Situated next to a large river and woodland, it could easily be a multi use site to cover many location options in one. The factory has a large car park and is surrounded by a fence and has 24 hour security on it. There is no power or water available on site. 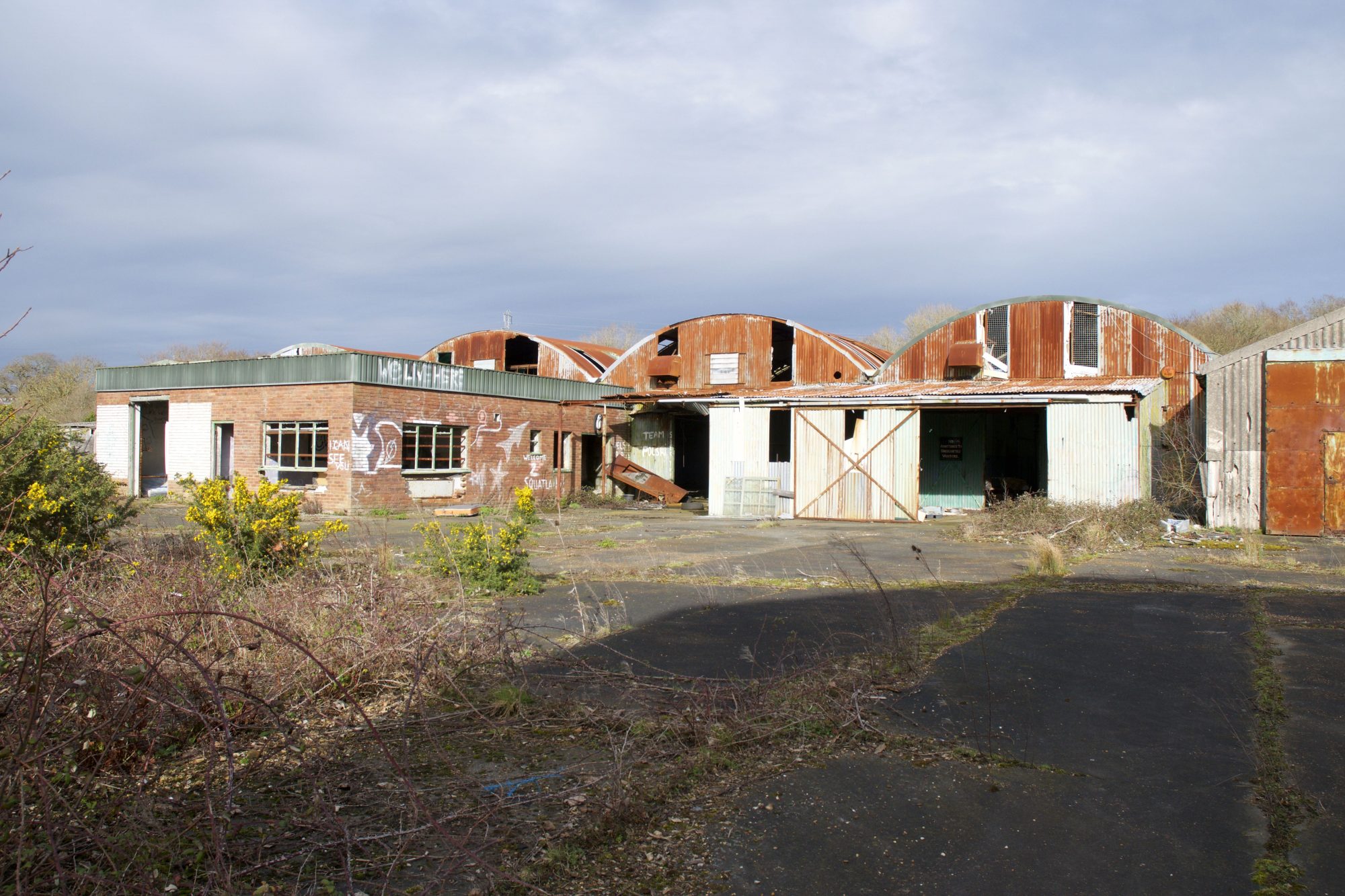 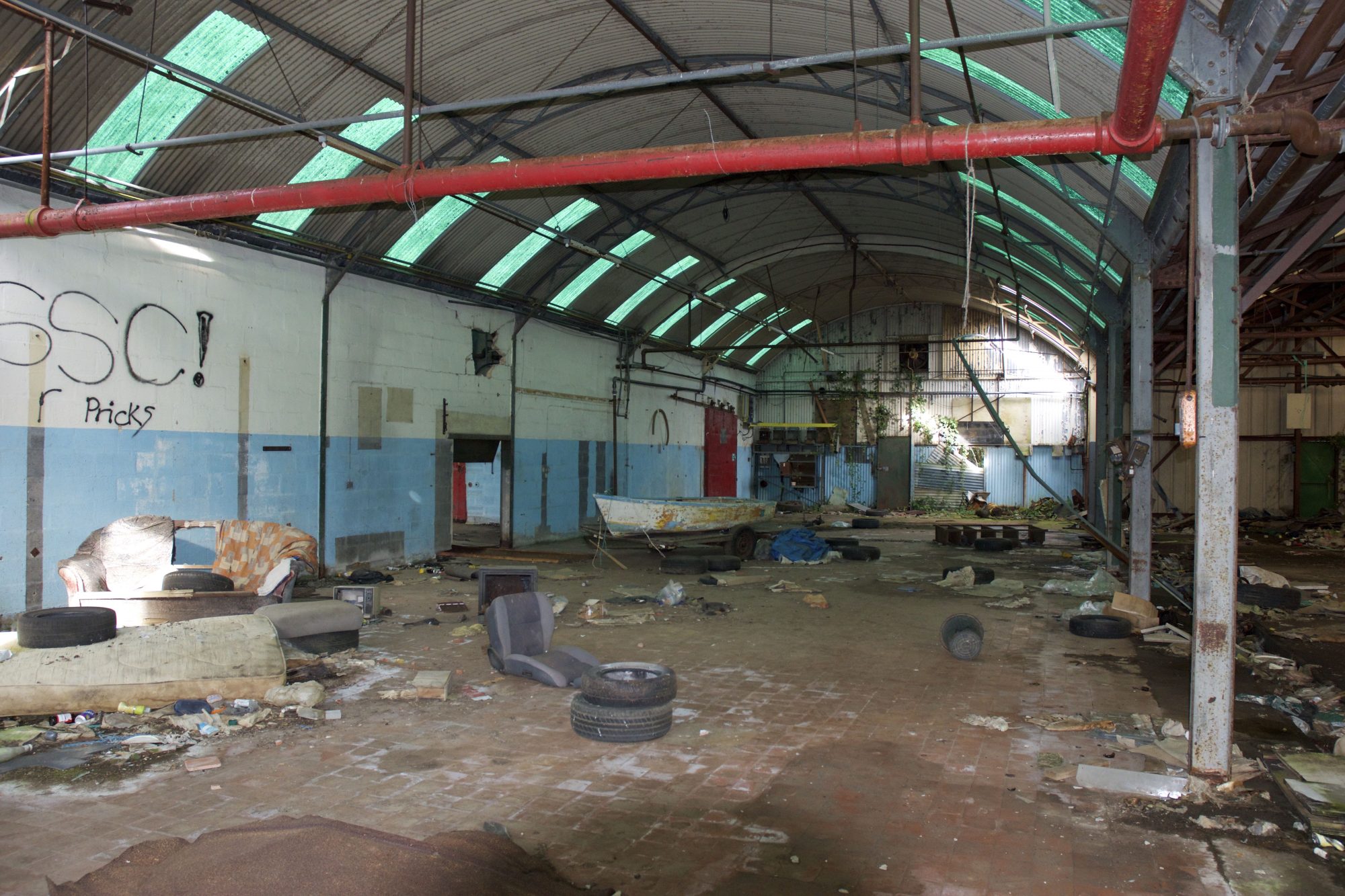 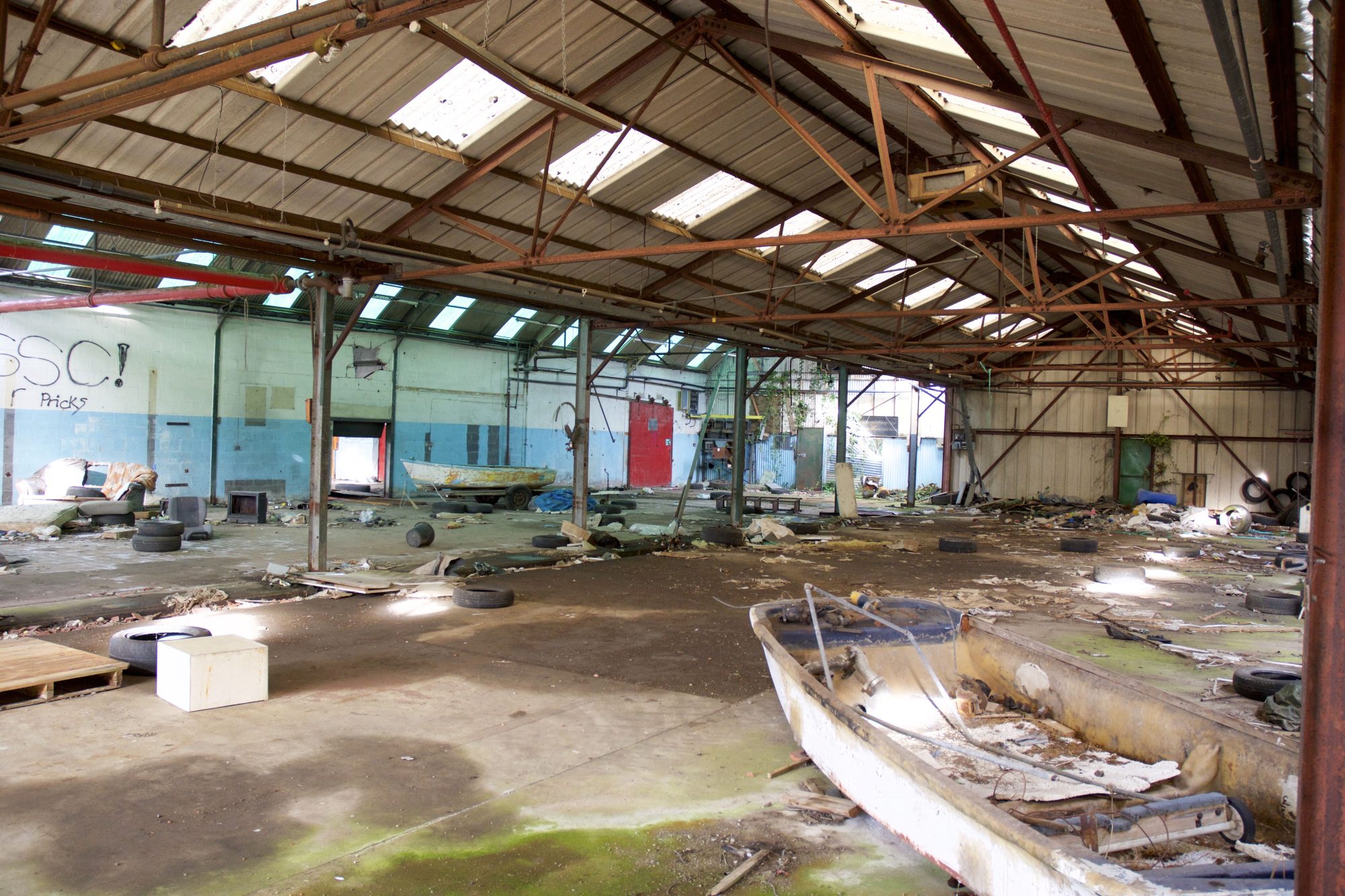 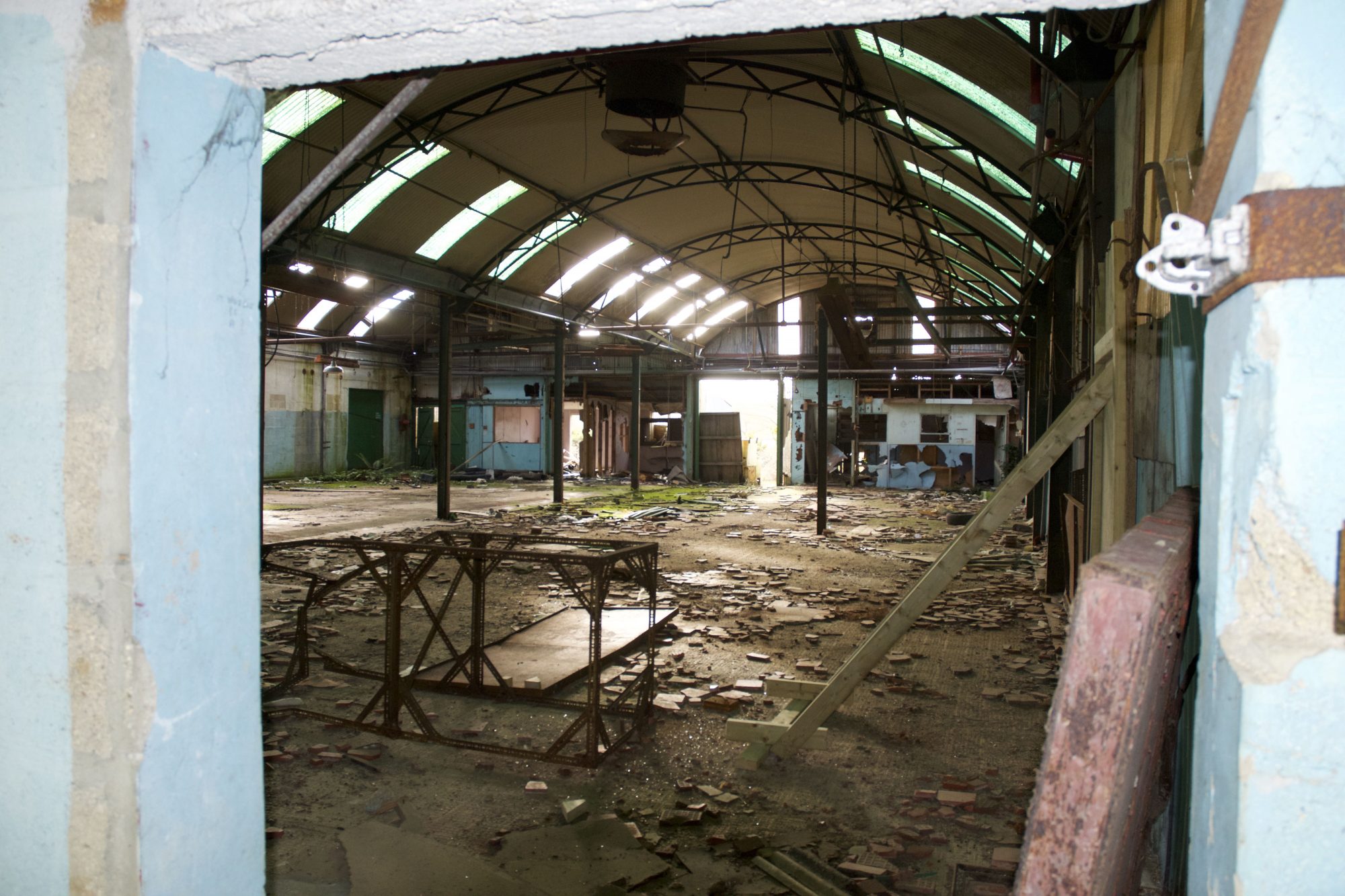 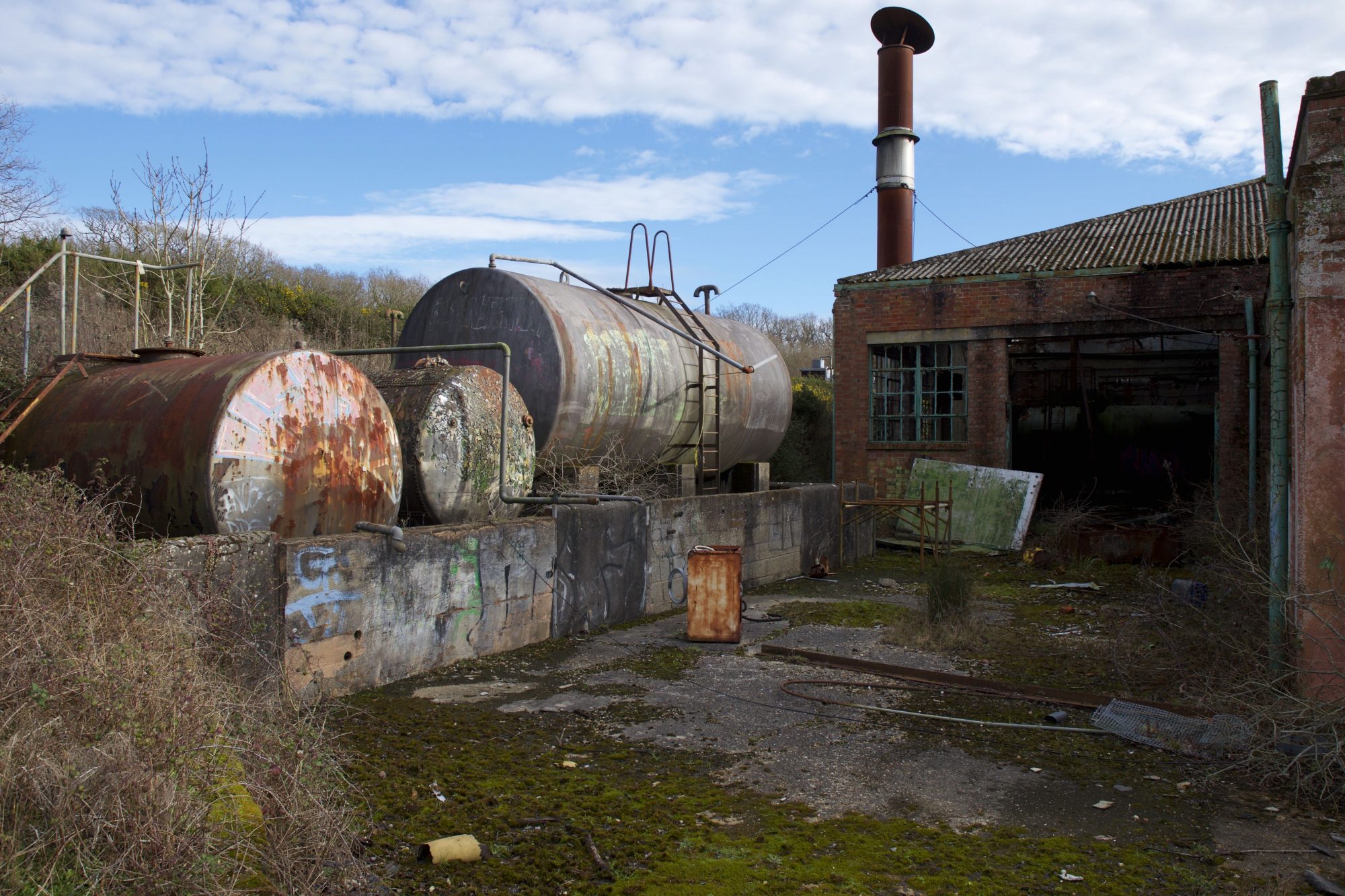 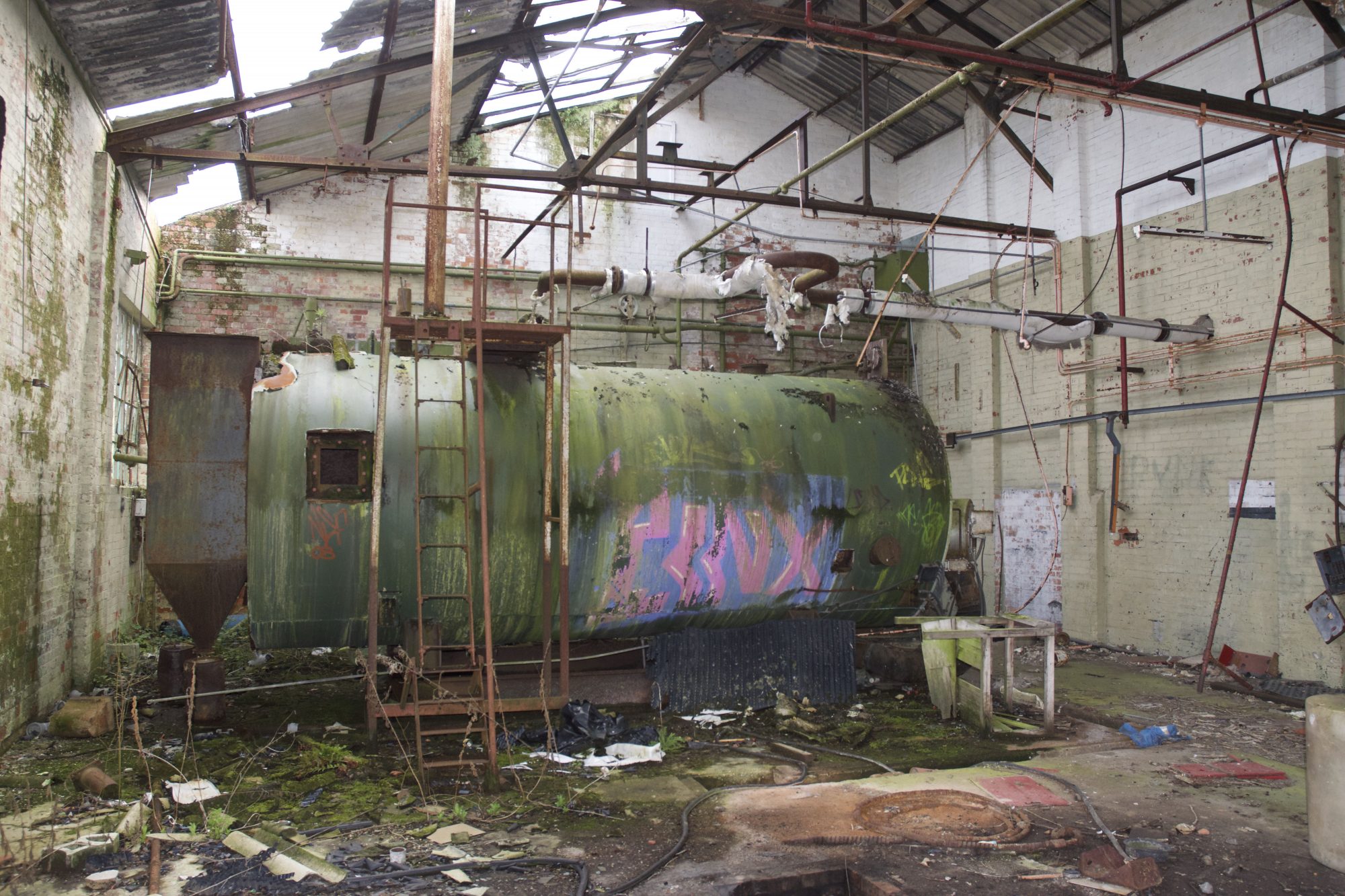 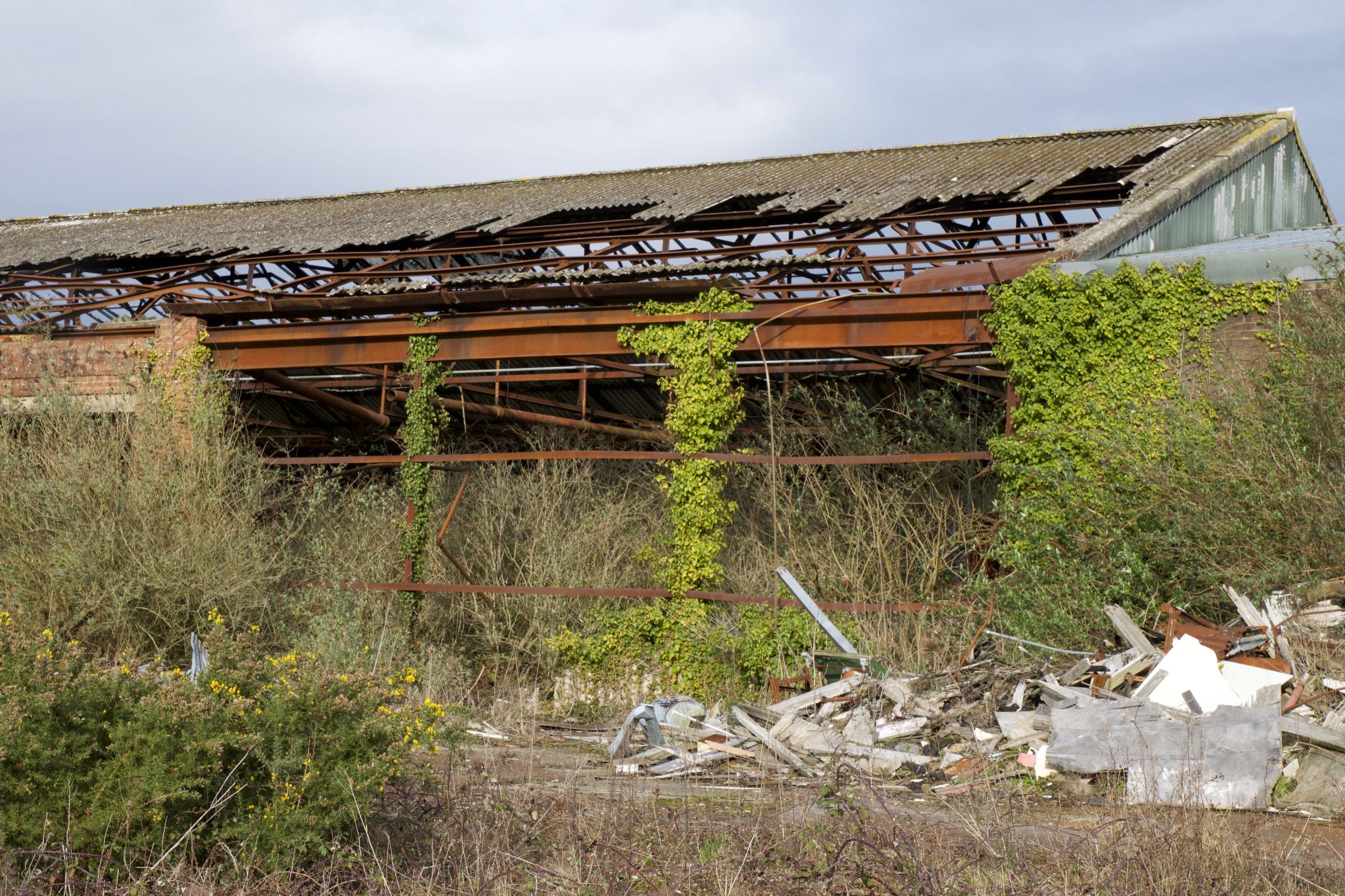 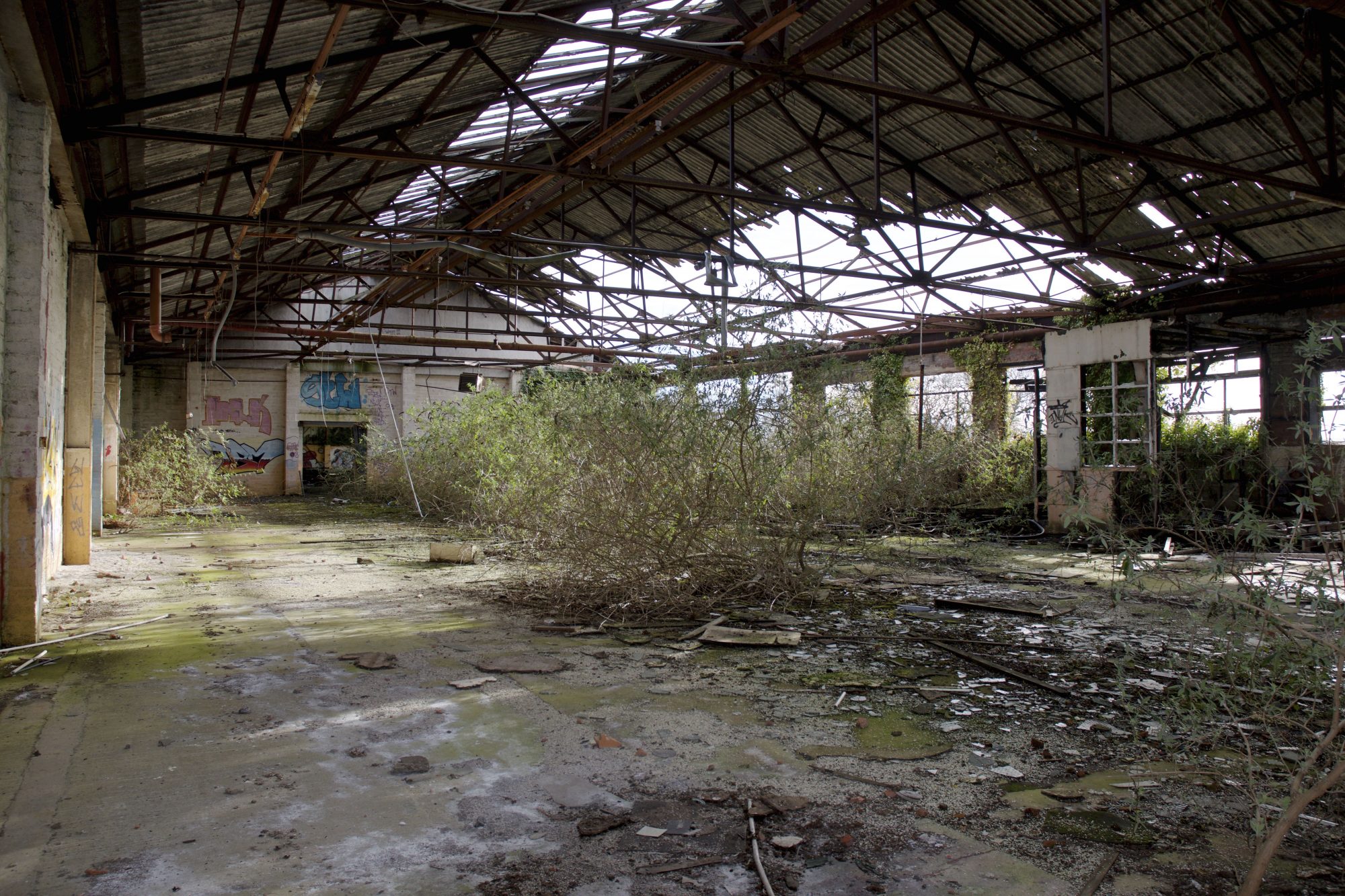 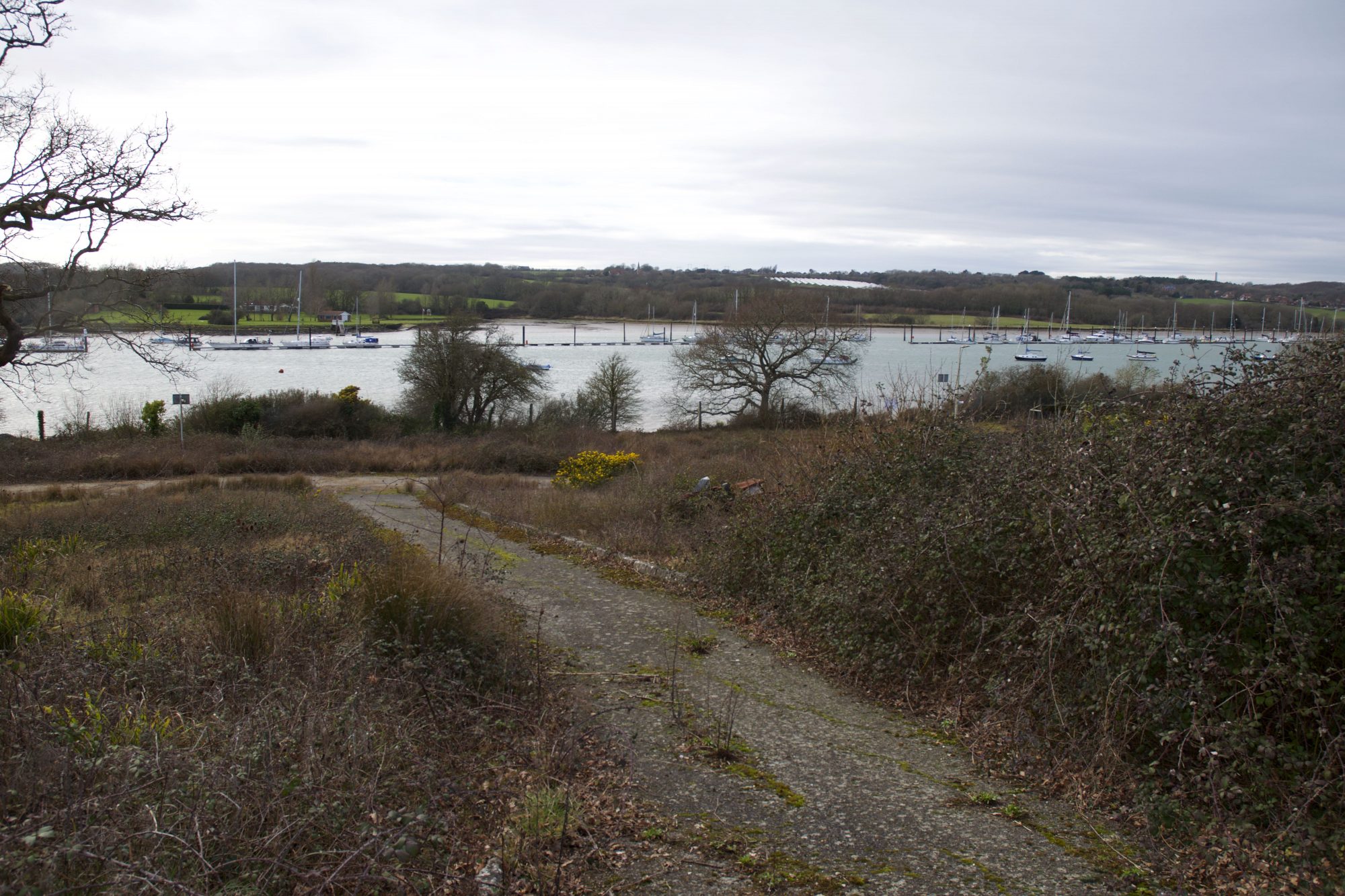 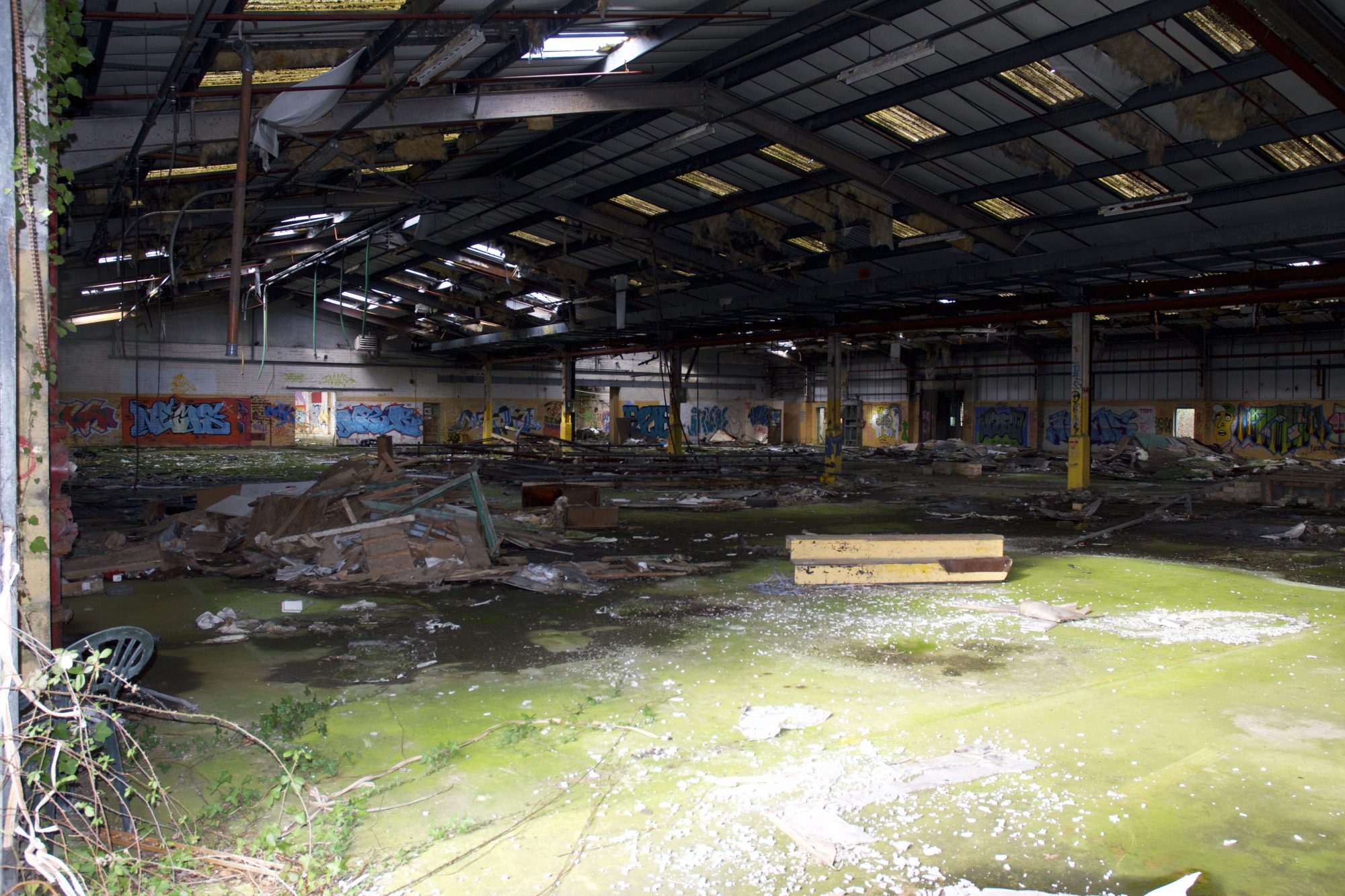