Back to locations
Enquire about Appley Tower & Beach

There is a large public car park close to the tower and public toilets nearby.

Appley Tower is a Victorian mock castle tower on the esplanade overlooking the beach at Ryde. Built as a garden folly in 1875, the tower was originally part of the Appley House estate, owned by the Hutt family and later by Sir Hedworth Williamson. The House is now gone, but the castellated tower remains, at the eastern end of the Esplanade in Ryde. In front of the tower with its wide expanse of sandy beach and lush green park beyond, Appley Beach is one of the most popular Island beaches. It takes about 25 minutes to walk there from the pier. With beach huts nestled under the trees it's a popular spot for tourists and locals alike. 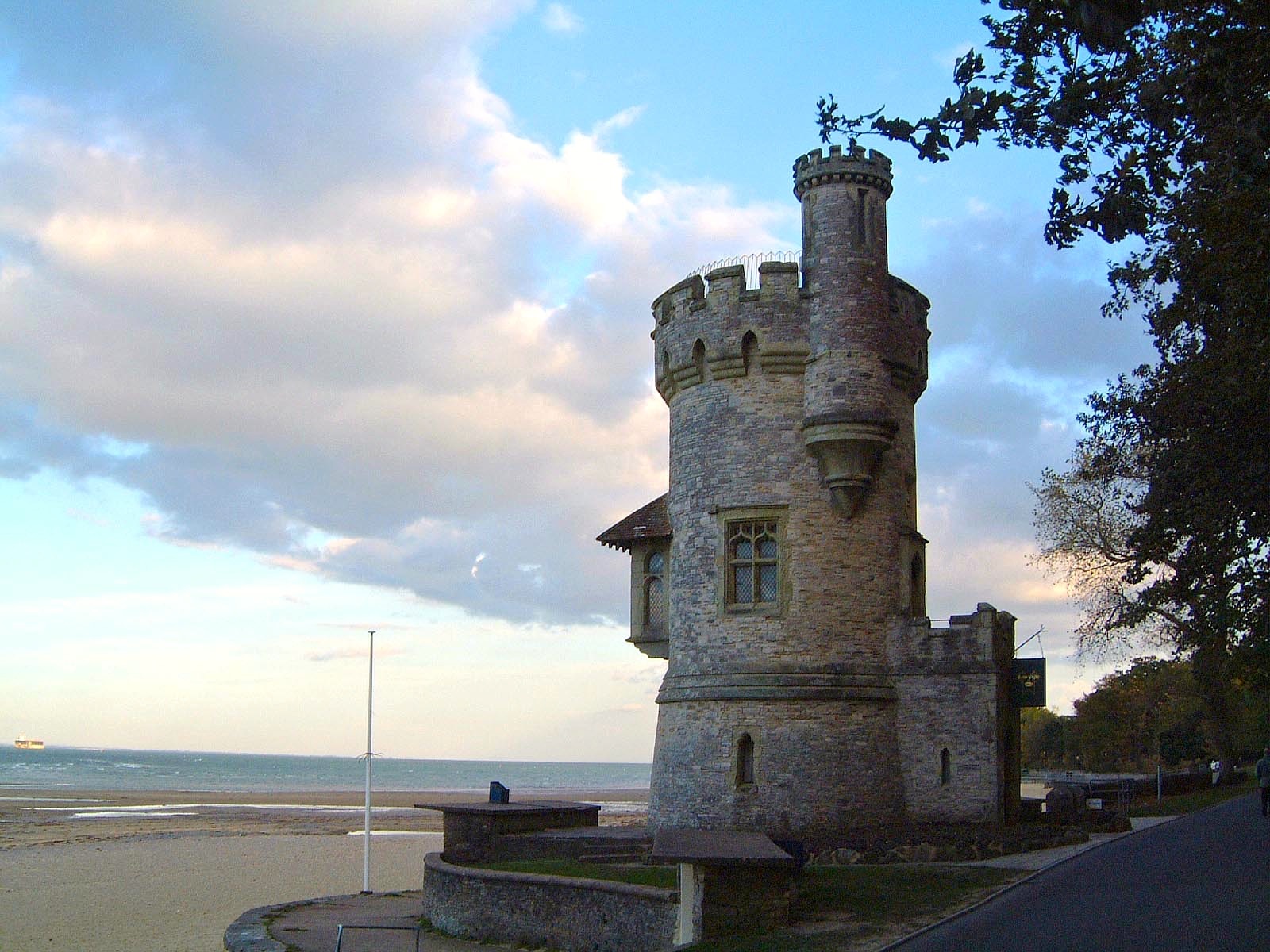 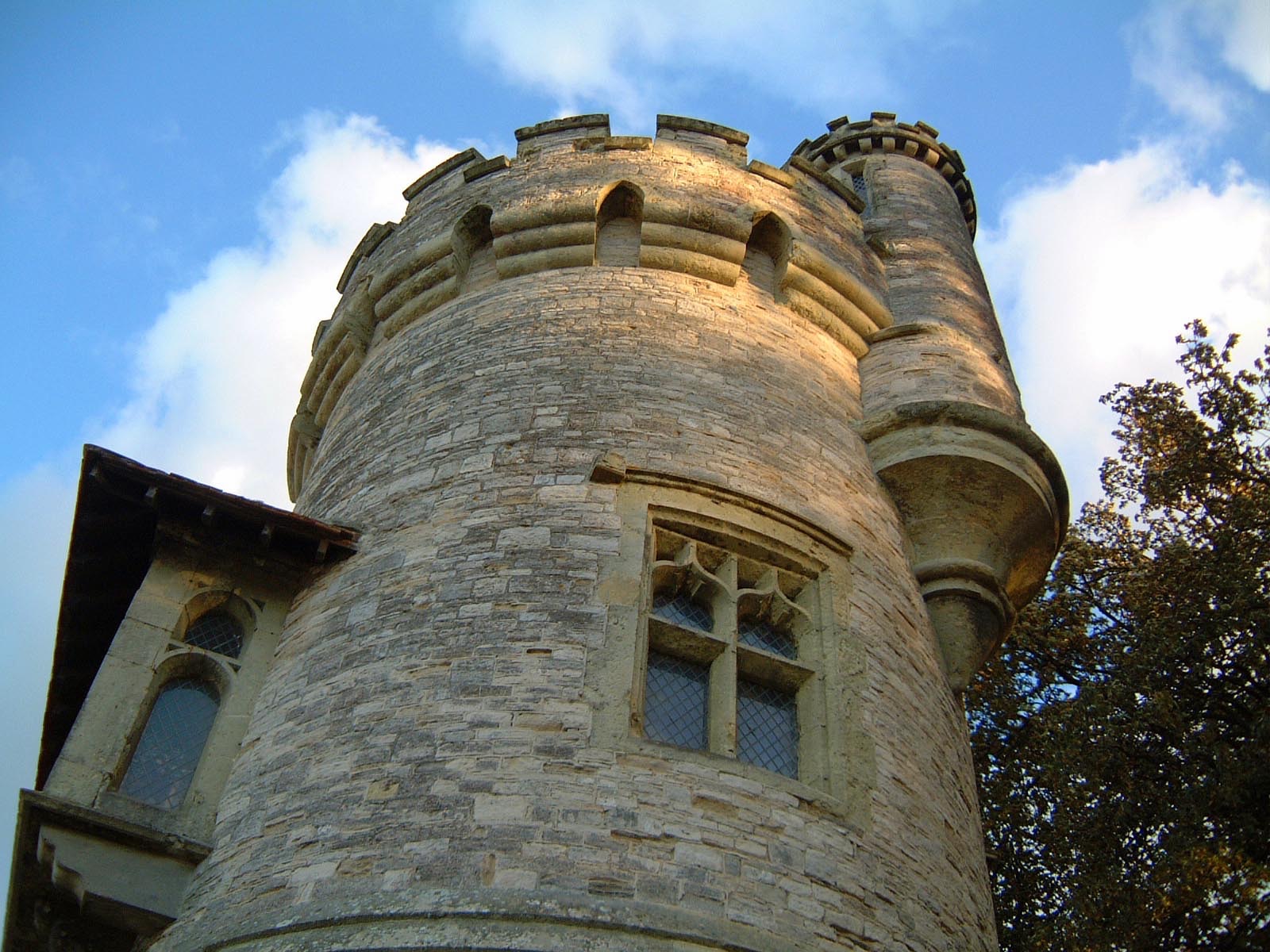 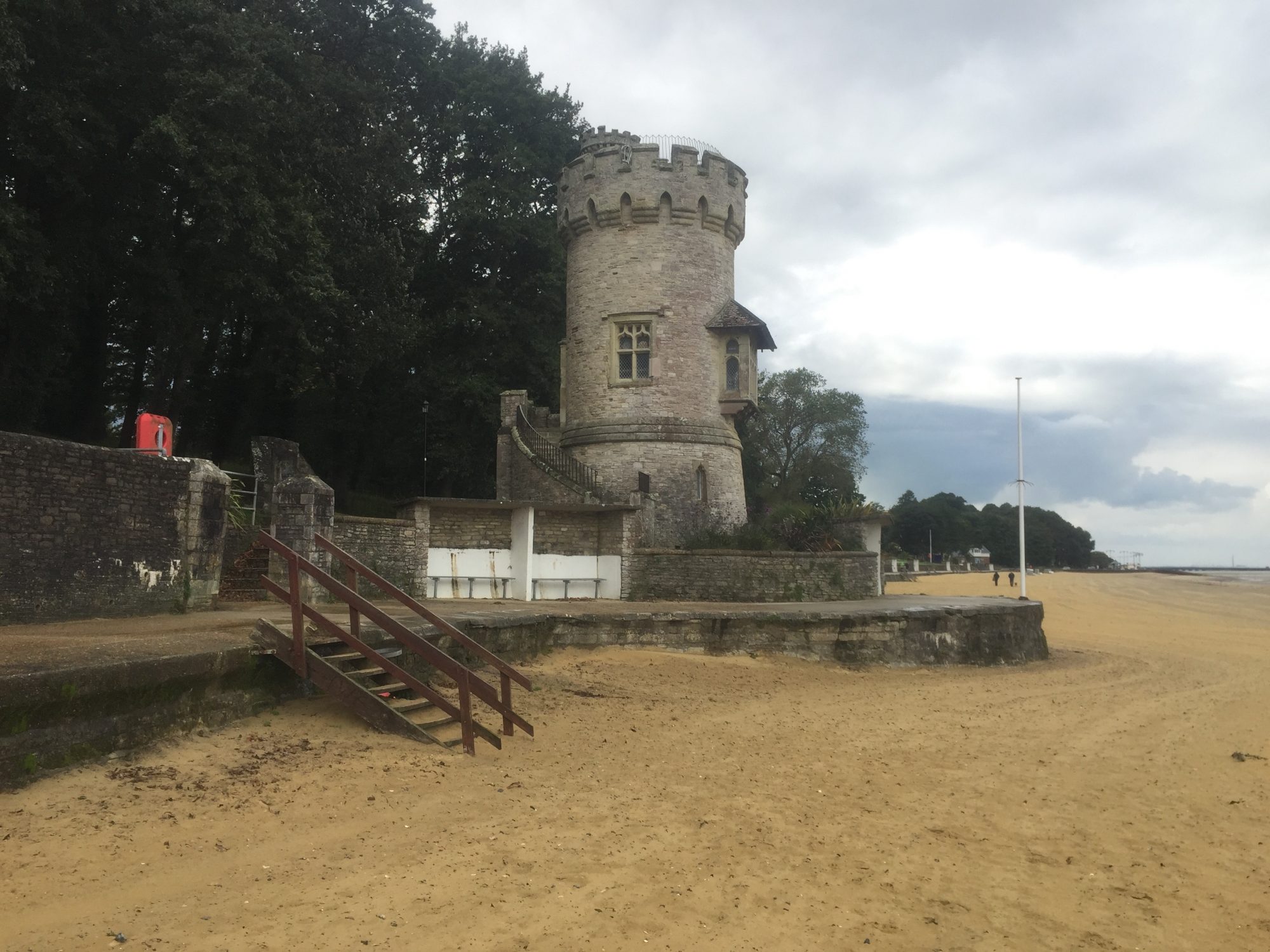 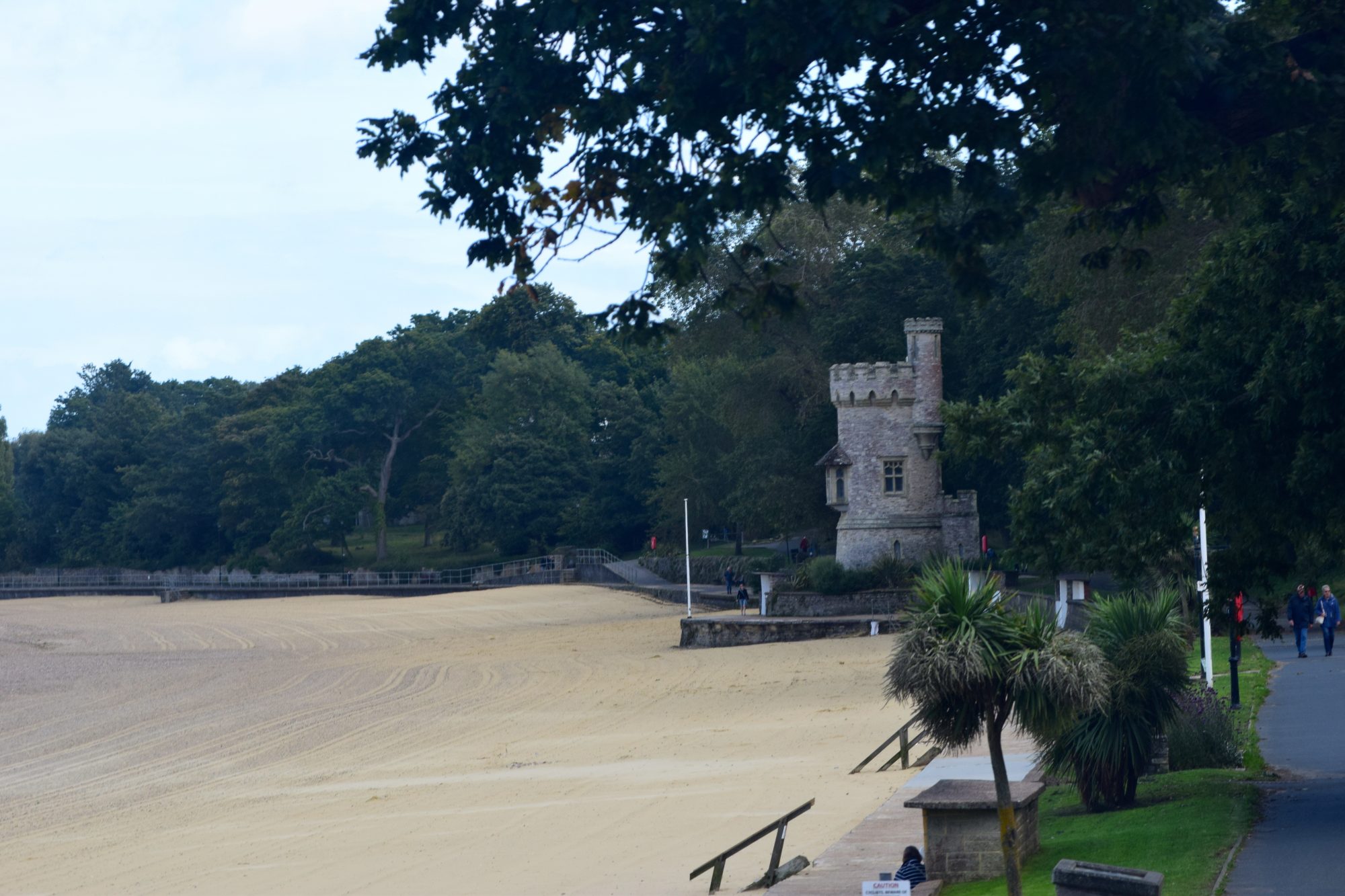 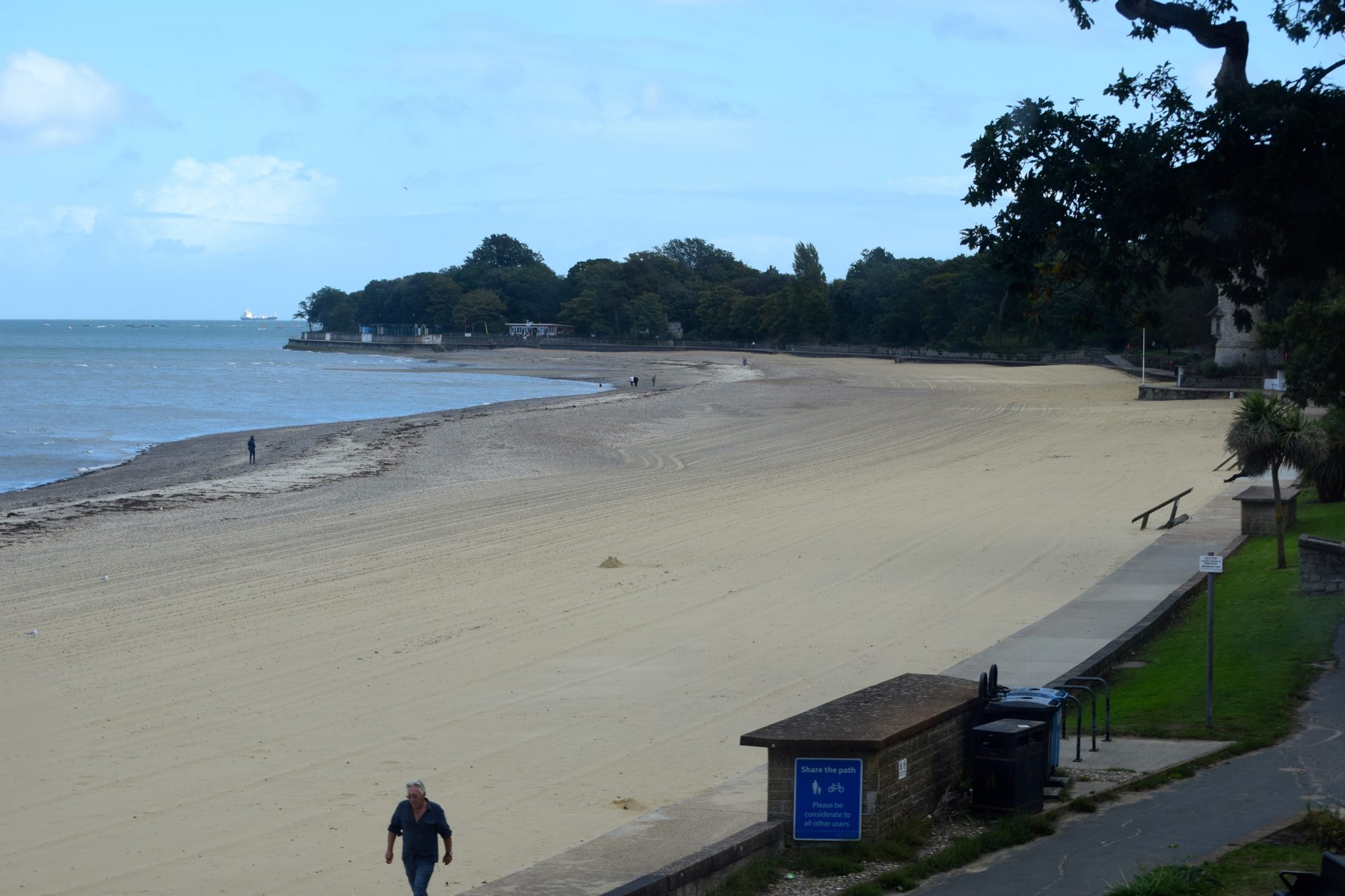 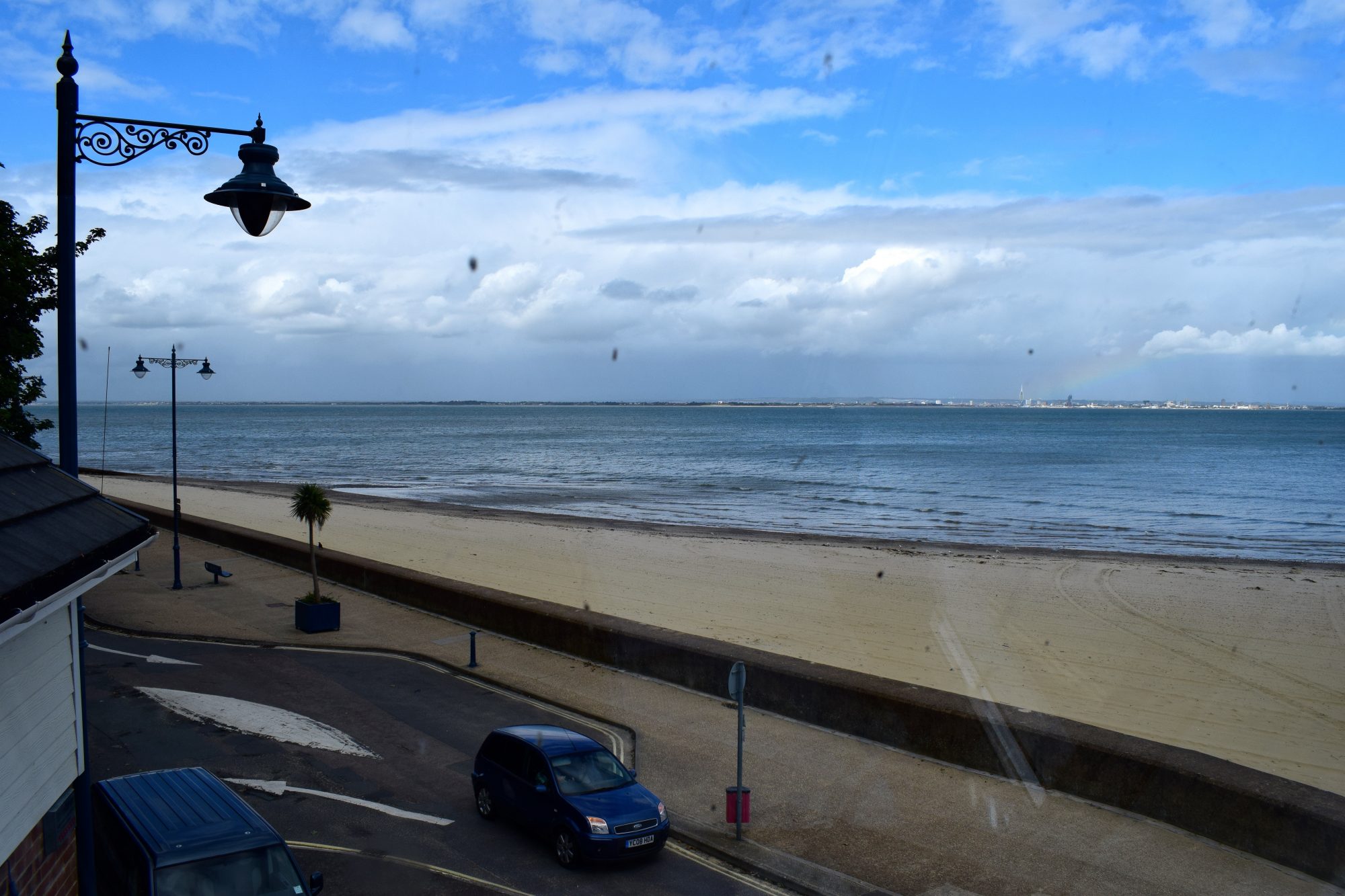 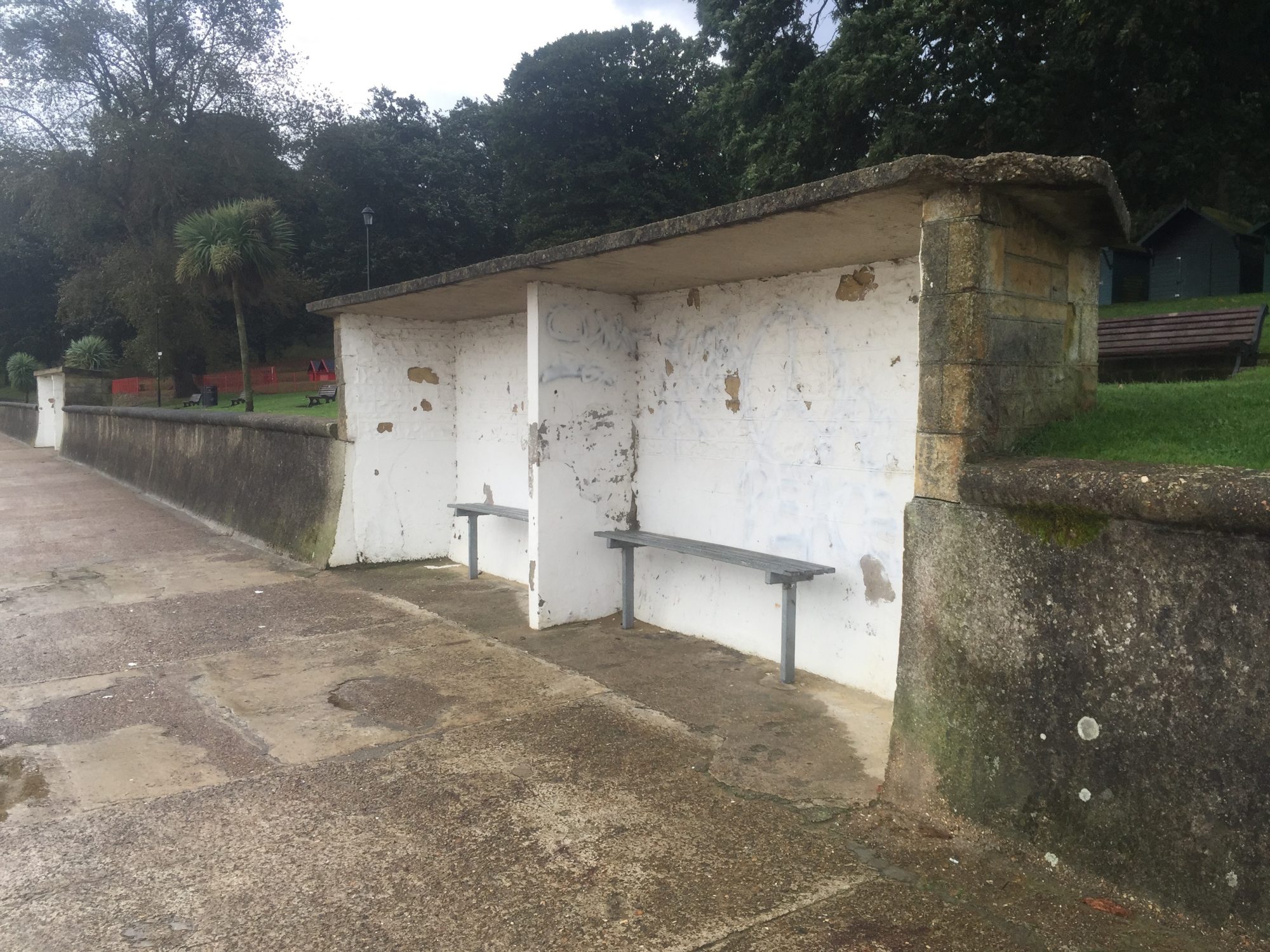 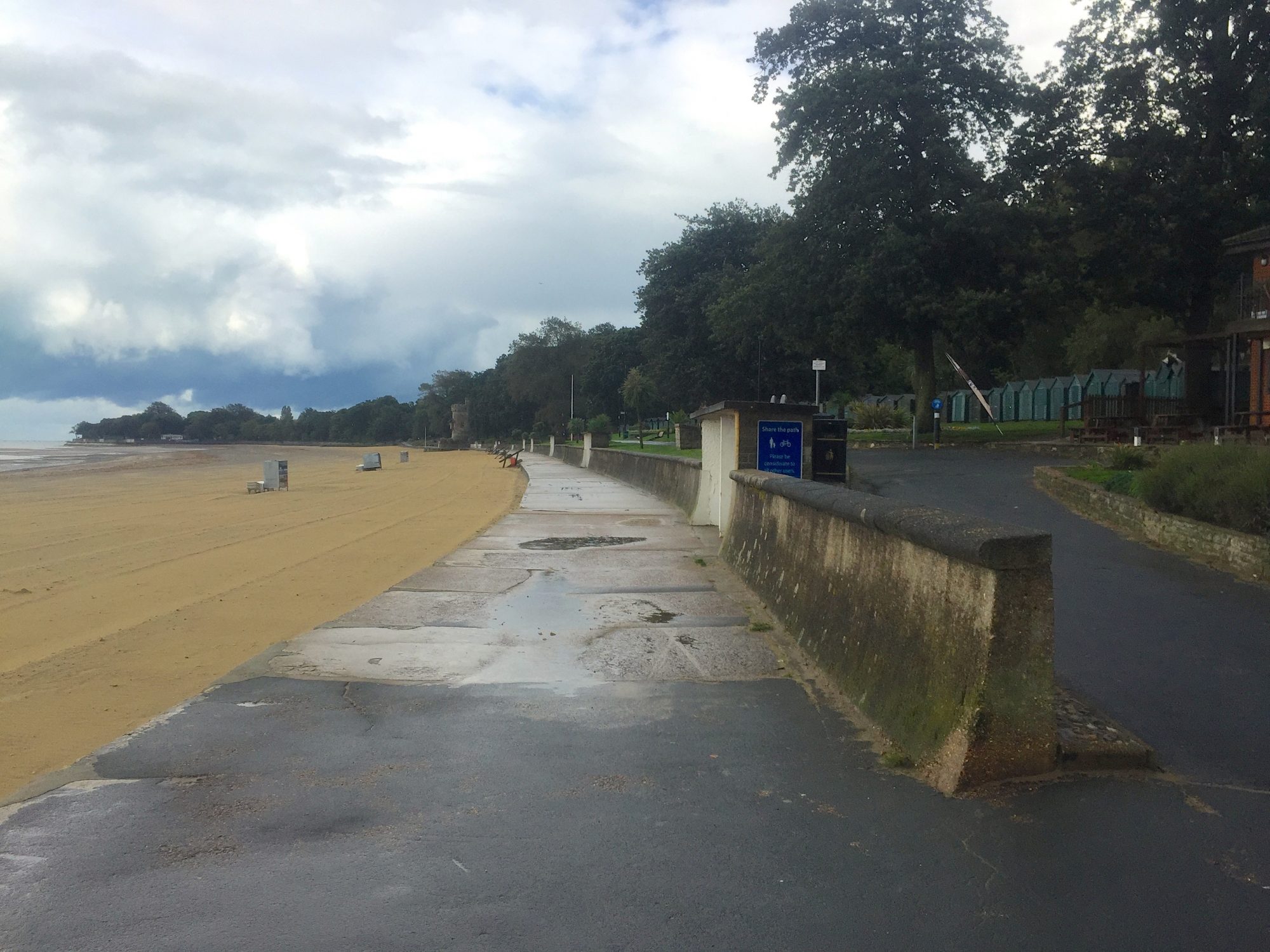 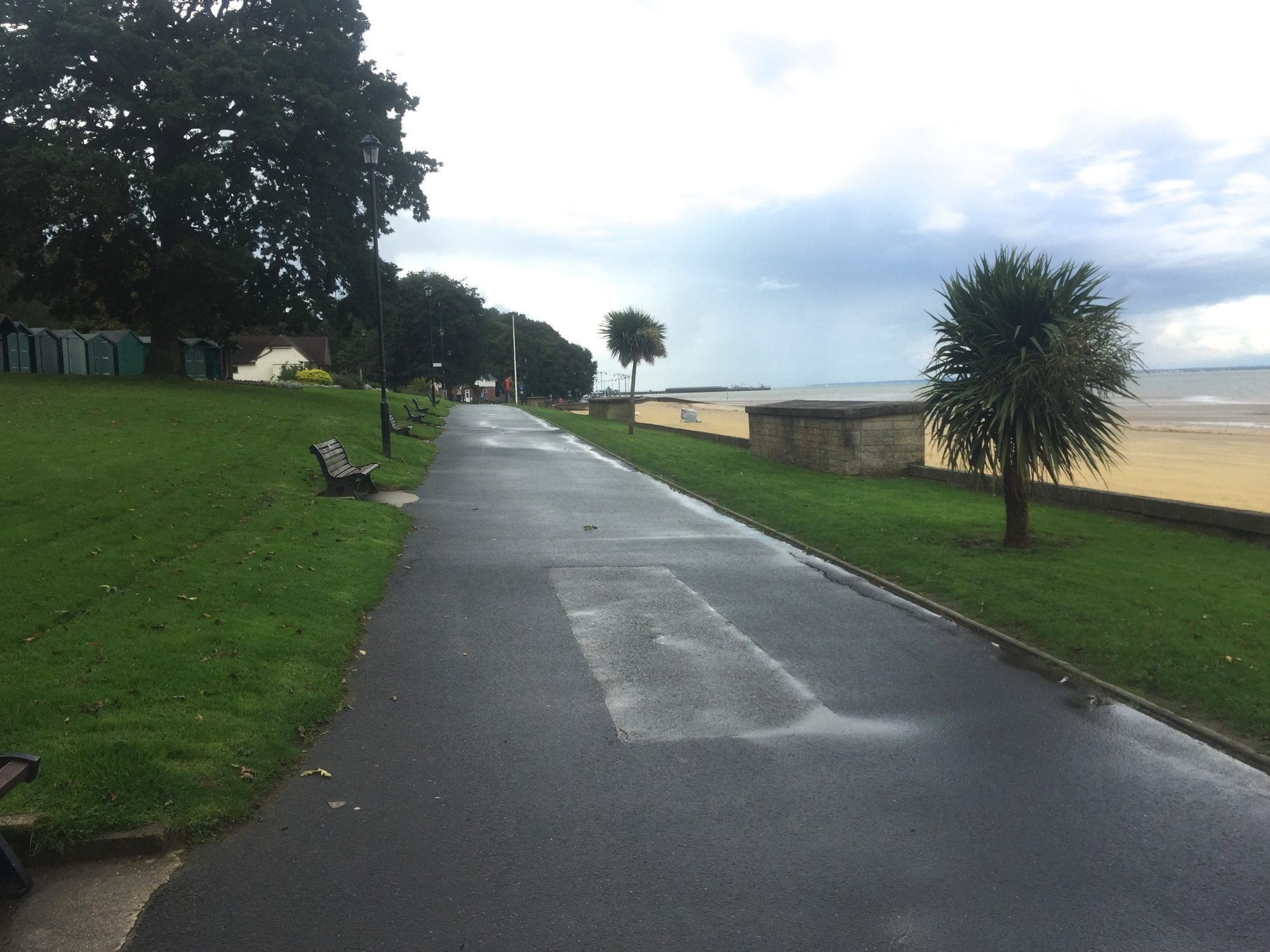 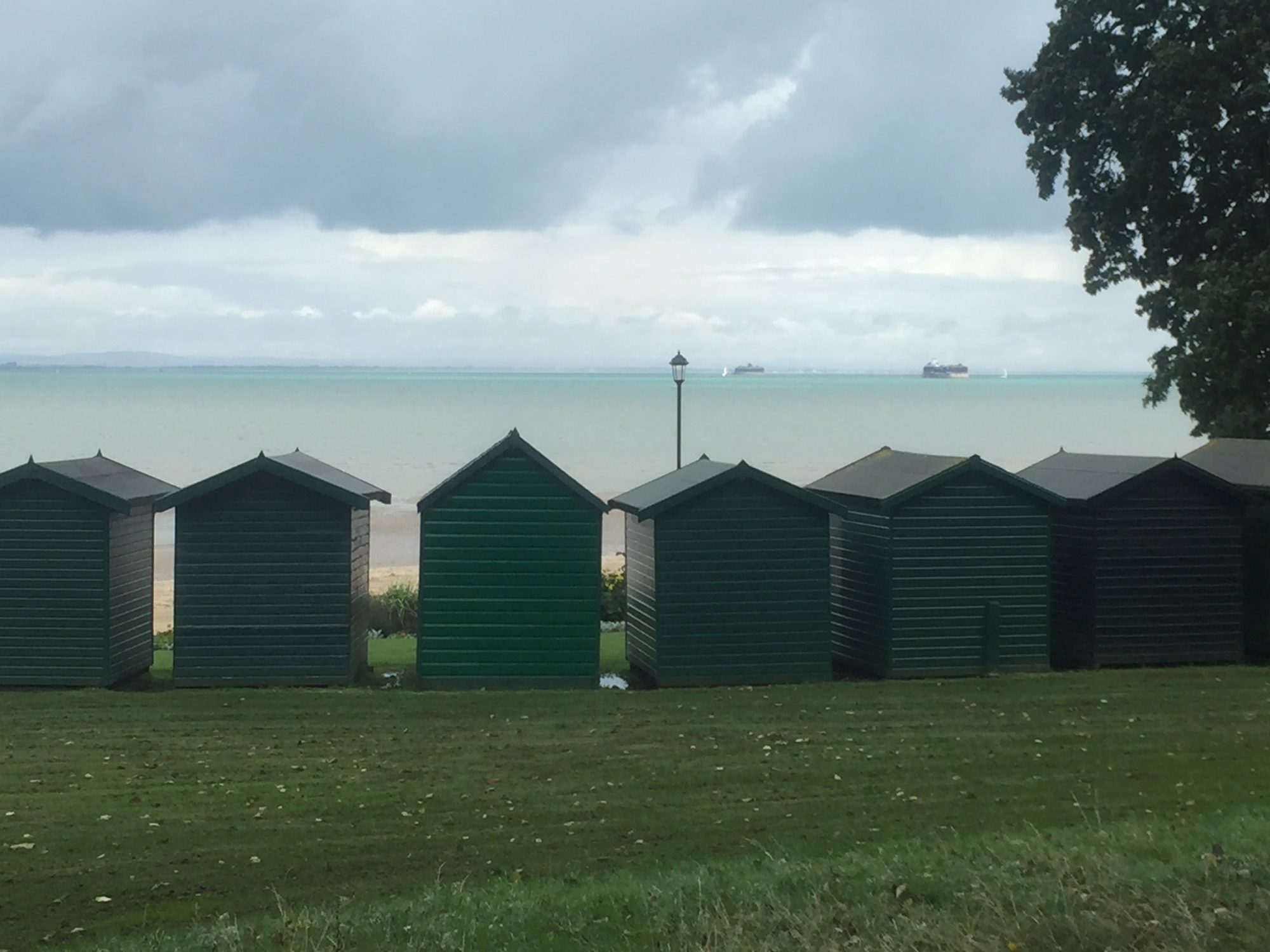